By Alice MurrayFebruary 26, 2019For Companies, For Talent

Menstrual cycle, period, moon time, blob, crimson wave, Aunty Flo or time of the month, whatever you call it periods are a part of everyday life for billions of women around the world.

Despite this fact, they still aren’t commonly talked about in the workplace. You might see colleagues exchanging tampons like they’re some kind of class A drug or give a female colleague a knowing smile as she fills up her hot water bottle for the third time in a row but you’ll rarely hear it openly talked about in the staff canteen or around the table during working hours.

Throughout our schooling and work lives, women are subconsciously taught not to talk about their periods in a professional setting. It’s a topic that is only safe to discuss amongst close friends at least five feet away from the nearest male. But maybe the times are finally changing. 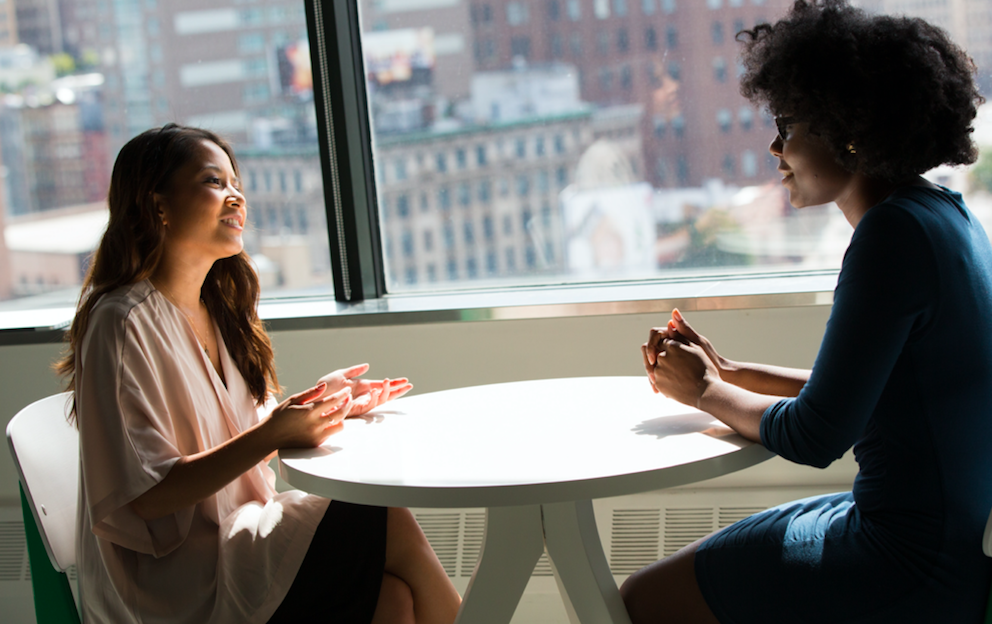 Recently legalised menstrual leave has been making headlines around the world. In fact, women in Japan, Korea and a few other countries are allowed to request days off work when they’re on their period.

In theory, this sounds like a good idea. Firstly, it opens up the conversation about menstruation. Secondly, it legitimises women’s pain, something which has been deeply misunderstood in the past and thirdly it allows women to simply rest and recuperate when they need to.

But in my opinion menstrual leave is a double-edged sword that may not be as progressive or inclusive as it appears.

When Italy tried to bring in similar legislation last year, it didn’t pass and critics fought back with the usual objections. Italian women are already stigmatised for their biology, with some employers forcing them to sign undated resignation letters in case they become pregnant.

Others believed that menstrual leave sends the message that periods are like a disease and women would be looked over for promotions if they took regular leave.

Indeed this has been the case in Japan. Women there rarely use menstrual leave as they fear they will be considered weak or inferior.

It’s pretty clear that there needs to be an attitude shift. The problem isn’t women having periods, it’s the attitude towards them. We want periods to remain an issue that is not seen or heard. We expect women to work through the pain, to simply grin and bear it. In reality, a good employer knows that their workers will do a much better job if they aren’t doubled over in pain.

Whether menstrual leave is the answer is unclear, but at least it legitimises period pain and gives women the choice to take time off or not.

Will it take off in the future? We’ll have to wait and see. 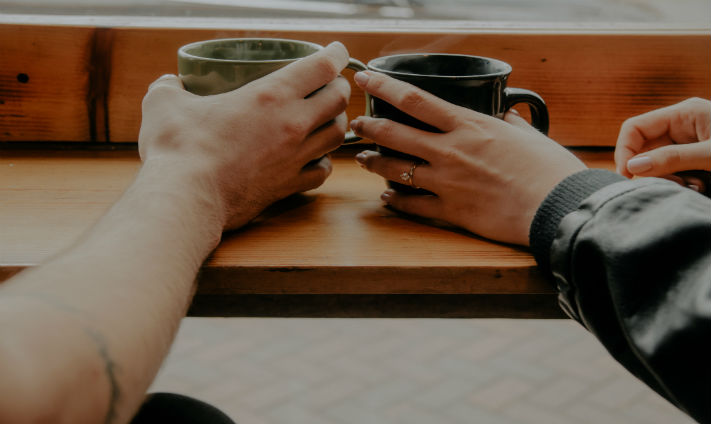