By Alice MurrayMarch 8, 2018For Talent, Other

”What is in a name?” When Shakespeare wrote that classic line I doubt he was talking about a husband taking his wife’s name after marriage but the statement is as relevant today as it was in the 17th century.

Names are important. In the workplace, they define status, intern, manager, director etc. At home, they define roles, mother, father, daughter, son and in the wider world, they can define families, Smiths, O’Reillys and Thompsons.

For centuries families have been tied by their names. It’s a common bond and a shared identity. A way of knowing your clan and where you come from. The Greens from over the hill or the Watsons from beside the river.

Traditionally the onus falls on women to take a man’s name when they are married. She leaves her own family, joins his and any resulting children will then share the same moniker. Women have been doing this for centuries.

In the English speaking world, this practice stemmed from coverture laws in the Middle Ages. Coverture laws were a legal doctrine whereby upon marriage a woman waived her rights and obligations as she theoretically became one person with her husband after marriage (yup, sounds legit to us too).

Thankfully, we’ve come a long way since then. Women are no longer naturally expected to take their husband’s name (unless they want to of course).

Many women have decided to keep their name for a variety of reasons. Some have built up a career through their name. In 2012, writer and TV present Dawn O’Porter made headlines by simply adding an ‘O’ to her surname after marrying actor Chris O’Dowd. Personally, I thought it was a brilliant workaround.

While others want to keep a part of their family line alive. When Queen Elizabeth II married Prince Charles, she kept her family name Windsor instead of taking the Duke of Edinburgh’s adopted family name, Mountbatten in 1947. In fact, he even changed his name too.

That was over 70 years ago. But men taking their wife’s name after marriage has still not become commonplace. 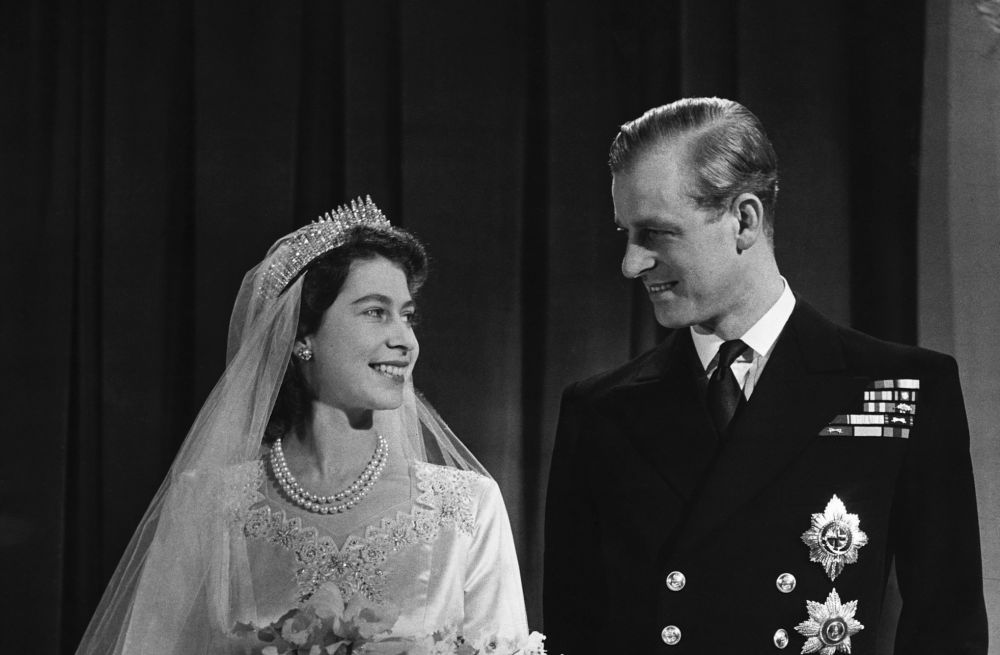 It may be 2017, but in many circles, a man taking his wife’s last name is still considered unusual, unheard of, unmanly. A study earlier this year even found that half of Americans believe women should be legally bound to take their husbands’ last names once they get married.

Women can drive, vote, create multinational companies and run for presidential elections but it seems like there are some social conventions that we haven’t managed to overcome. Taking a woman’s surname after marriage is still seen as a taboo.

There are however some couples that are bucking the trend. In the news recently there have been stories of men and women going against the grain and making their own rules.

Speaking to Refinery29, New Yorkers Nick and Adair Moran describe the decision they took over a decade ago to take Adair’s family name.

“We are relatively fortunate that we have a family and social group who were accepting,” says Nick. “When we did it 12 years ago, it was pretty novel — most people were like, ‘Oh, I didn’t know you could do that!’ I feel like nowadays the issue is more out there and more discussed. That, I think, is a hopeful sign.”

Unfortunately, not everyone is so lucky.

In an article for the BBC, Wayne Harding describes the challenges he faces at work after changing from his ‘bachelor name’ to his married name.

‘’I am a property manager, I deal with about 100 leaseholders living in blocks of flats. When one of my bosses discovered I had changed my name he said I should have consulted him first because it could cause repercussions for the business and its clients. He said people would assume I was in a same-sex marriage and that I would need to make it clear in my email signature that I had married a woman. It was offensive and I felt like he had singled me out.

”When I changed my name at the bank there were problems too. ‘We’ve never done a guy before,’ said the bank teller in disbelief. The branch manager had to speak to me and then he had to call head office to check changing my name was something they were allowed to do. We spent about 20 minutes discussing it all but eventually, it got sorted out.”

And he’s not the only one. Rachael Robnett, a researcher at the University of Nevada, recently surveyed a cross-section of people in the US and UK and found that a man whose wife keeps her own surname is often viewed as untraditional and “feminine”.

Speaking to the BBC she stated that “People gave traits with negative connotations like ”passive” and would say things like, ”She obviously wears the trousers’’.

These outdated notions can make things awkward for newlyweds in the workplace. They are often treated with disrespect and made to jump through hoops just to explain their life choices.

Choosing your last name doesn’t have to be a big life-changing political statement. It doesn’t need to be flashy or provocative it can simply be a decision between two people who decide what works best for them.

Employers will simply have to get on board with whatever you decide. A recent survey by The Vow found that 37% of men consider taking wife’s name after marriage. Hopefully one day this will simply become a non-issue. 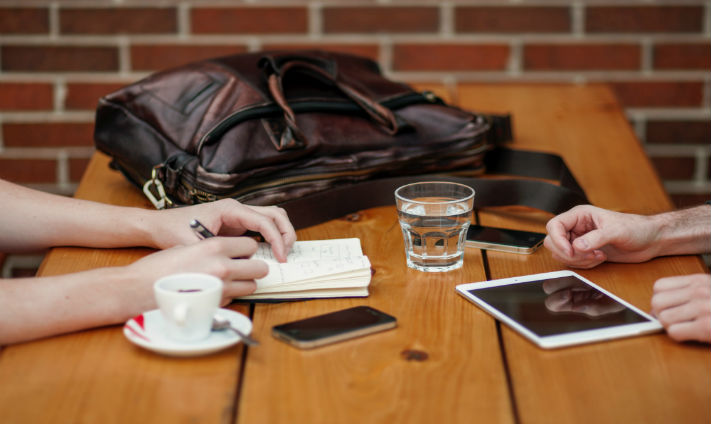 6 Mistakes To Avoid In Your Final Interview

6 Mistakes To Avoid In Your Final Interview