Is the Rise of So-Called ”Love Contracts” a Step Too Far?

By Alice MurrayFebruary 12, 2018For Talent

Valentines Day is almost upon us. Before you run out to buy an overly priced bouquet of roses from your local petrol station or scramble for the last box of chocolates in Tesco, let’s take a moment to consider the minefield that is workplace relationships.

The drunken declarations of love at Thursday night drinks and the stolen glances across the photocopier. Office relationships are filled with awkward moments, nosey colleagues and grey area dating policies. But have we finally found the solution to end all our woes?

Usually, it is a document signed by the two employees in a dating relationship that declares that the relationship is by consent. Additionally, organisations may include guidelines on behaviour appropriate at work for the dating couple. No hand holding in the staff room for example.

Sounds pretty creepy and intrusive, right? Perhaps, but in the wake of the of the #MeToo campaign and other workplace sexual harassment revelations can we really be too careful? According to the United States Equal Employment Opportunity Commission, 12,428 charges were filed alleging sexual harassment in the workplace last year alone.

Love contracts are expected to become more commonplace as employers scramble to protect both their employees and their reputation.

For example, companies like Google and Facebook have enforced dating rules. Employees are only allowed to ask a co-worker out once. If they are turned down, they shouldn’t ask again. Ambiguous answers like ”I’m busy” or ”I can’t tonight” should count as a ”no” according to the Wall Street Journal.

There are not the only large tech firms taking a hard stance. LinkedIn founder Reid Hoffman made his opinions clear on inter-office dating in a LinkedIn article. He stated that;

”If a manager propositions his employee and defends his behavior by suggesting it’s just “two consenting adults,” what do we think? Outrageous and immoral behavior that ignores the power relationship.” 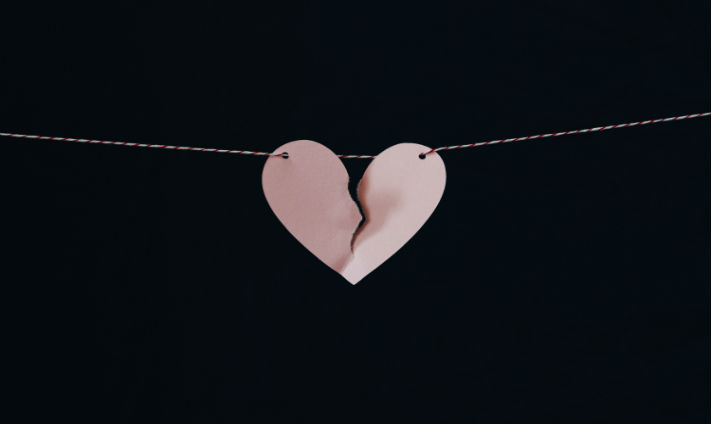 The line between normal colleague behaviour and a workplace romance has never been more blurry. Especially at large tech firms where mostly young employees are encouraged to eat, exercise, rest and hang out all within the four walls of their office.

While this kind of liveable workplace environment is new, love contracts are not. Their relevance has just come to the forefront of the conversation.

Love contracts came into existence in the early 2000s and are more popular in the US than in Europe. They originally grew out of no-fraternisation policies, which outline what is allowed and what is forbidden in terms or inter-office dating and relationships.

Most love contracts will contain provisions that affirm the relationship is consensual, acknowledge each employee is free to leave the relationship without fear of retaliation and confirm that both parties fully understand the company’s sexual harassment policy.

In addition to this, many love contracts require employees to agree to keep their interactions professional while at work and notify HR if the relationship ends.

But do they work? Well, the jury is still out on that front.

While love contracts can be helpful when managing workplace romances (particularly when they go south) they are also often critically flawed. Legally speaking, the contracts are difficult to defend in court. This is because sexual harassment plaintiffs can claim that they were coerced into signing the agreement as was evident in a 2005 Montana Supreme Court case between Lisa Williams and her former employer.

As a result, they should never be considered as an alternative to sexual harassment policies.

Love contracts do not cover some of the more subliminal concerns workers might have over office romances like favouritism and animosity. They also rely heavily on employees telling HR about their romances. As a result, many people in new relationships, same-sex couples and extramarital affairs may not be covered by contracts as they may choose to not come forward.

There’s also the implementation and policing of these contracts to consider. Do HR professionals really have time to go around chasing every potential couple? Do they want that extra burden added to their plate? Probably not.

Furthermore, before an employer adopts the use of love contracts, careful consideration should be given to whether it fits with the organisation’s overall culture and philosophical viewpoint. Many potential employees may be turned off by overbearing rules and rigid structures. No one wants to work for the kissing police.

At the end of the day, if we’re all adults shouldn’t we be in charge of our own office courtships? Shouldn’t we know the difference between workplace harassment and a relationship without having to acknowledge this on paper?

The reality, unfortunately, isn’t always so cut and dry. One thing is for sure love contracts in their current form aren’t working. Now it’s up to employers and HR professionals to come up with a better solution. 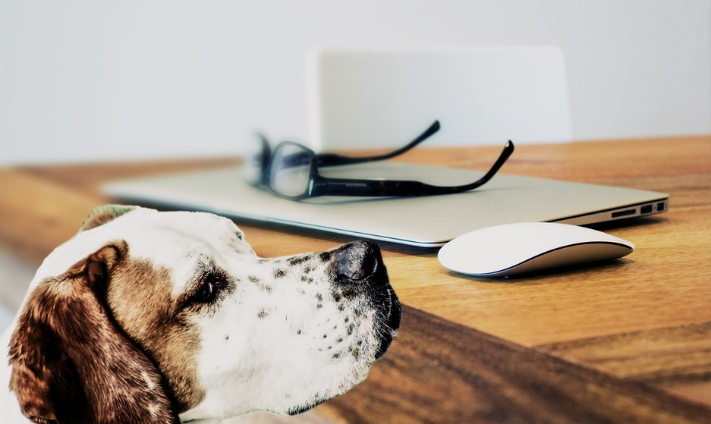 #Friday5: Our top 5 stories this week

#Friday5: Our top 5 stories this week