People in These Careers are More Likely to Get Divorced

By Alice MurrayDecember 19, 2017For Companies

Careers and divorce aren’t two things that automatically go hand in hand but according to a new report by the Institute for Family Studies in America, there is, in fact, a direct correlation between certain careers and a higher than average divorce rate.

What professions top the list? Well, you might be surprised to find out that the career with the highest divorce rate is gaming manager with a whopping 52.9%. This is closely followed by bartenders (52.7%) and flight attendants (50.5%)

So, what is it about the gambling industry that makes people want to call time on their marriage?

”One question that does not command enough attention is why the correlation between relationship stability and employment prospects is so strong.

”We suspect that employment instability, as opposed to low income per se, may be part of the explanation. For those who are not wealthy, marriage has risks as well as benefits.”

In contrast, the jobs with the lowest divorce rate include actuaries (17%), physical scientists (18.9%) and medical/life scientists (19.6%).

It’s interesting to note that none of the professions with the highest divorce rates require more than a high school diploma, and in 7 of those 10 occupations, the projected number of new jobs is expected to decline.

By contrast, each of the 10 occupations with the lowest divorce rates required at least a bachelor’s degree, and all of them had at least a small projected growth rate. 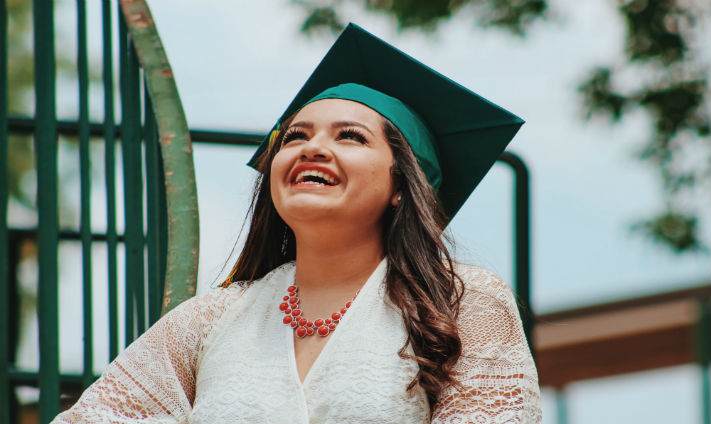 Job Hunting Tips That No One Tells Graduates

Job Hunting Tips That No One Tells Graduates