Harvard Study Reveals the Fastest Way to Become a CEO

Picture where you want to be in ten years time. Are you travelling the world? Settling down to start a family? Or maybe you’re the CEO of a huge multi-million dollar company?

If you have your eyes set on scaling the career ladder then you might be interested in some new research that has just been published by the Harvard Business Review.

The so-called CEO Genome Project was set up to examine how successful people get to the top of their professions.

The research found that it takes the average person 24 years to become a top dog CEO. However, some people get there much faster.

These so-called ”CEO sprinters” do not follow a set career path. According to the study, it doesn’t matter if they have a masters degree from a top university or a squeaky clean track record.

What sets them apart is their ability to make bold career moves over the course of their career.

The study found that there are three different types of ”career catapults” that allowed 97% of the CEO sprinters to accelerate their careers.

“The path to CEO rarely runs in a straight line,” write Botelho and Powell. “Sometimes you have to move backward or sideways in order to get ahead.”

According to the research, many of the most successful CEOs accepted a smaller role with greater responsibility at least once in their careers (60%).

By working at these smaller companies (or starting their own business) many of the CEOs were able to gain significant management experience that would help them in their later careers.

It just goes to show that you should never turn your nose up at an opportunity. 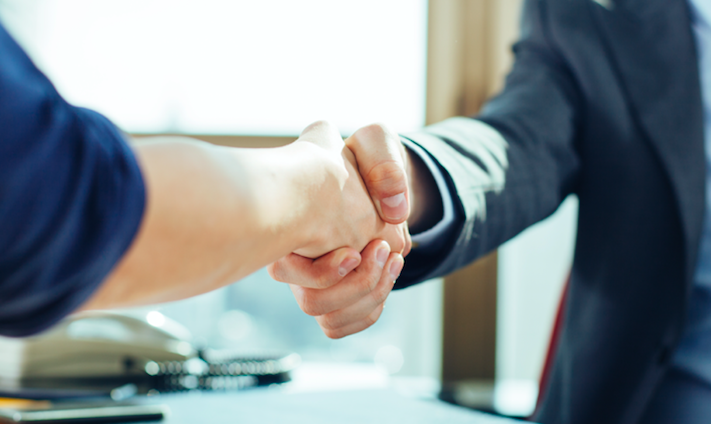 More than 1/3 of the CEO sprinters catapulted to the top by making a big leap, usually within the first decade of their careers.

These workers were brave enough to throw caution to the wind and accept a role that they weren’t necessarily prepared for.

This is a key component of the CEO mentality. Richard Branson is famously quoted as saying, “If somebody offers you an amazing opportunity but you are not sure you can do it, say yes- then learn how to do it later.”

The opportunity to make a career leap will not just fall into your lap. You will have to work for it. Take initiate, volunteer for projects and show your boss you are willing to progress.

The final way that CEOs can catapult their careers is by proving their worth during a particularly difficult period of time. More than 30% of sprinters led their teams through a big mess and reaped the rewards for it later on.

Hard times call for great leadership. When the shit hits the fan natural leaders step up to the plate, act calmly and rationally and rally other workers to their side. All signs of a great CEO.

Remember that when things are going wrong at work, all this experience could be helping you on your path to career success. 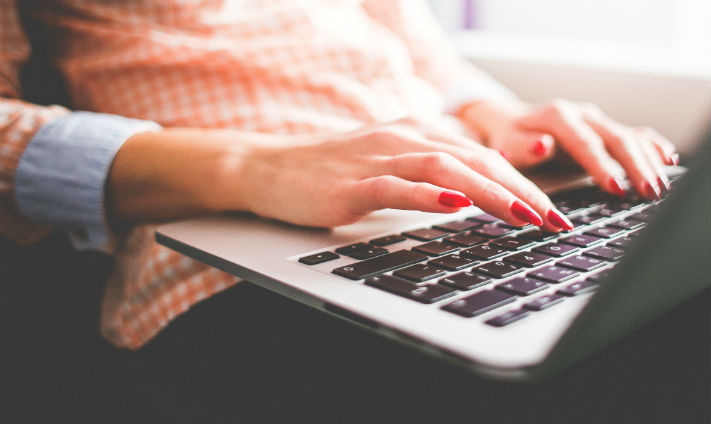