The Humble First Jobs of 8 Famous Founders and CEOs

By Alice MurrayJanuary 18, 2018For Companies, For Talent

When we think of the world’s rich and famous it’s hard to imagine them bussing tables or delivering newspapers. But the truth is everyone has got to start somewhere.

Here are just some of the humble first jobs of famous founders and CEOs. If this doesn’t give you serious career motivation then we don’t know what will.

It seems like Ek was passionate about technology and music from the beginning. According to the Financial Times Ek got his first guitar aged four and his first computer aged five. He started his first business creating websites aged just 14. By 16 he was earning more than both his parents combined. Talk about an overachiever.

When Sheryl was in high school she took up a part-time job at a clothing store in her local mall. Unfortunately, she didn’t enjoy her time there and told CNBC  that is was “terribly run.”

“I essentially was in the back with no light, with no tags. And my job was to make the tags match the clothes,” said Sandberg. “And there were no inventory systems, so I could never get it right.” 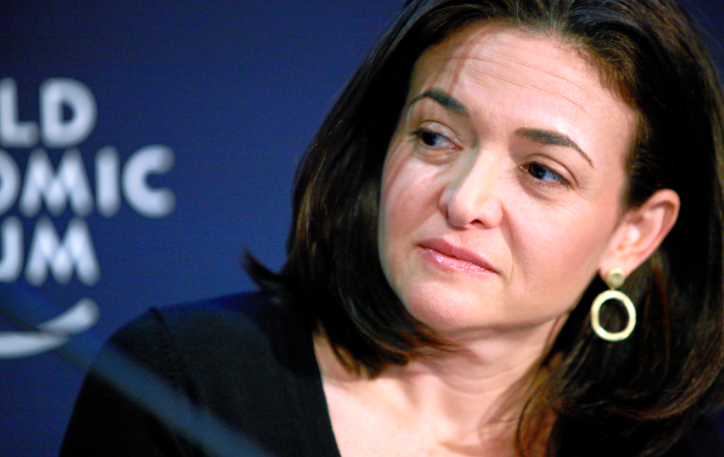 Yes, you read that correctly. The Virgin Media mogul started out his promising business career breeding birds. Branson detailed the adventure in a 2013 LinkedIn post.

”When I was 11, I decided it was time to start my own small business. With my best friend Nik Powell as my partner, we set about breeding budgerigars. We saw a gap in the market to sell budgies as they were very popular with kids in school at the time. However, they kept multiplying quicker than we could sell them, and the school holidays were coming to an end…

”We went back off to boarding school and left my parents to look after all the birds. We lived in the countryside, and I think the rats got to some of them. As for the rest? My mum opened the cages and set them free!”

Michael Dell wasn’t afraid to roll up his sleeves and get to work. The entrepreneur got his first job aged just 12 when he started washing dishes at his local Chinese restaurant. Dell wanted to save money to add to his stamp collection according to biography.com. After a while, he was promoted to busboy but was later lured away by a higher wage at a nearby Mexican restaurant. 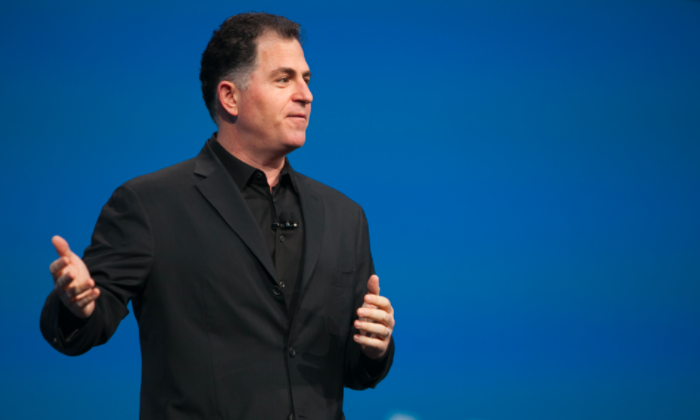 Nooyi has been the CEO of PepsiCo since 2006. After graduating with an MBA from the Indian Institute of Management she undertook her first job with Tootal, a British textile company. After that, she worked at Johnson & Johnson before taking the plunge and moving to America to study at Yale University’s Graduate School of Management.

Jeff Bezos spent a summer working in McDonald’s during high school according to Business Insider. Mcjobs might not be very glamorous but Bezos believes he learned a lot from the experience. He even contributed to Cody Teets book  “Golden Opportunity: Remarkable Careers That Began at McDonald’s,” stating that,

“You can learn responsibility in any job, if you take it seriously. You learn a lot as a teenager working at McDonald’s. It’s different from what you learn in school. Don’t underestimate the value of that!” 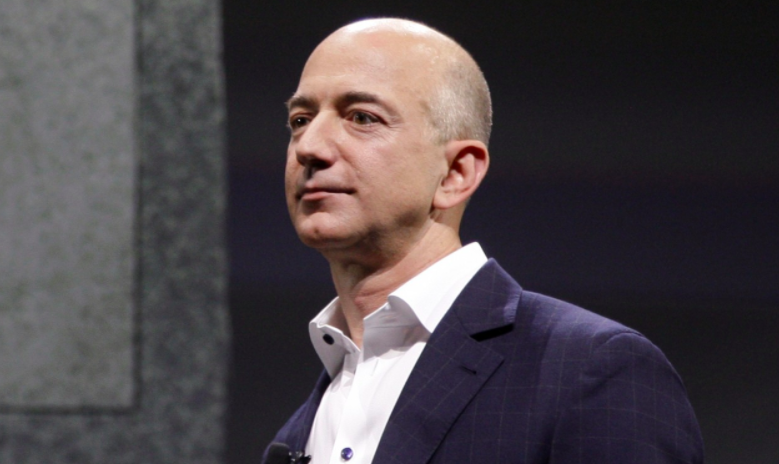 Cook is CEO of one of the most successful companies in the world. His first job was working as a part-time assistant in the same pharmacy where his mother worked. We’re not saying that nepotism had a part to play but…

He also held several other jobs at the same time including working in a restaurant and delivering newspapers.

Hastings has been CEO of Netflix since 1998. Before he started the company Hastings had a very different career. He was a door-to-door salesman for…vaccum cleaners. After high school, he started to peddle vacuum cleaners in his hometown of Boston. He enjoyed it so much that he deferred his freshman year to earn more money. Speaking to Fortune he said that,

“I loved it, strange as that might sound. You get to meet a lot of different people.” 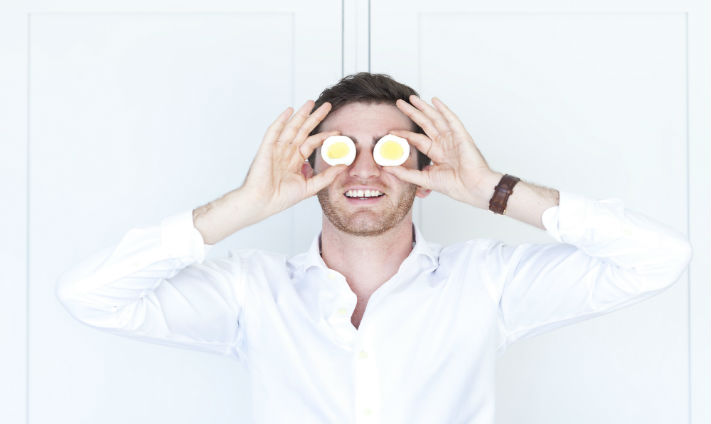 FEED is Hoping to Change How We Eat, One Lunch at a Time

FEED is Hoping to Change How We Eat, One Lunch at a Time