By Alice MurrayMarch 28, 2018For Companies, For Talent

From working in an Australian mine to appearing on reality TV, Conor Wilson, CEO and co-founder of service platform Sproose has had a varied and exciting career.

We talked to Conor as part of our CV of Failures series. A series where we look at the setbacks and frustrations that are part of everyday startup life.

Here are just some of the failures that have lead to his success.

Like most entrepreneurs, Conor toyed with a few different startup ideas before committing to Sproose. One Christmas he sat down with a pen and paper and wrote out a list of problems facing people today. His plan was to build a business that solved at least one of those problems. Unfortunately, they weren’t all stellar ideas.

”One idea was if someone puts the wrong petrol in their car. Having studied petroleum, I know you can mix petrol so I thought I could probably resell that petrol to farmers mixed with diesel. I drove up and down the motorway all the way from Belfast to Dublin going into every service station asking how often does this happen? Most of them said ‘Well if it happens, call this guy’. So I realised it was already done.”

Once the idea for Sproose was formed, Conor set about finalising his business model. After toying with a few different ideas (one being employing elderly locals to complete the laundry) he decided to copy another company’s business model in the hope of achieving success.

”I had a look on the internet and I saw these guys had invented a similar app and they had raised a million quid. That was a huge amount of money at the time and I was like ‘Oh my god amazing. They must be doing it right’. At the time I copied what they were doing in a different country.

”That was a stupid idea. After work at the energy company, I would hop in the van and go around picking up laundry and dry cleaning from people’s houses. I’d drop it to a local cleaner, they would clean it and I’d return it. Ultimately I migrated away from the stupid idea but it took ages to do that. I had to go through an additional round of funding to make the changes.

”Eventually, I realised I could make a platform that drycleaners could be on and ultimately other services too.”

Rejected by Enterprise Ireland for the New Frontier Programme

Conor knew Sproose needed to secure funding in order to grow. He applied to Enterprise Ireland twice and failed both times.

”It was depressing because we thought it was a really good idea. I was looking at other companies who were newer than us and had put in less time than us and they didn’t even have paying customers at this point and we did. It was kind of like what are we doing wrong here? Because we keep getting rejected. Since then we’ve got on to it. We’ve gone even further. We’ve got the CSS. They’re now invested in the company and we’re now a high potential startup and they’ve agreed to match fund this round of investment.”

What do budding entrepreneurs do when the can’t raise the dough? They turn to Dragon’s Den. Conor and his co-founder Pat McKenna went on the show in 2016. However, they did not get the funding they asked for.

”We asked for €30,000 for 10%. The dragon said, ‘I will give you €30,000 for 30%’. To be honest I was going to have a bit of a go and say no thanks. But because the whole thing had gone so smoothly we thought this makes us look really good so myself and my co-founder had a chat at the back of the room and we just agreed that we would accept it there and you can always renegotiate behind the scenes.”

Quitting his job too soon

Once Conor had secured the backing of a dragon he handed in his notice at the renewable energy firm. Conor now admits this may have been a mistake

”I could have probably stuck around in the job for a while longer because Dragon’s Den hadn’t aired at that point. It doesn’t air until a few months afterward. We were still going down that wrong business model. To be honest, in hindsight I should have stayed in the job until the Dragon’s Den episode aired and we realised we should change the business model. But again you just take those risks.”

Fortunately, that risk paid off. Sproose now works with about 100 corporate clients in Dublin and the UK. With their eyes set on expanding into the US market later this year, the company is now undergoing another round of funding. 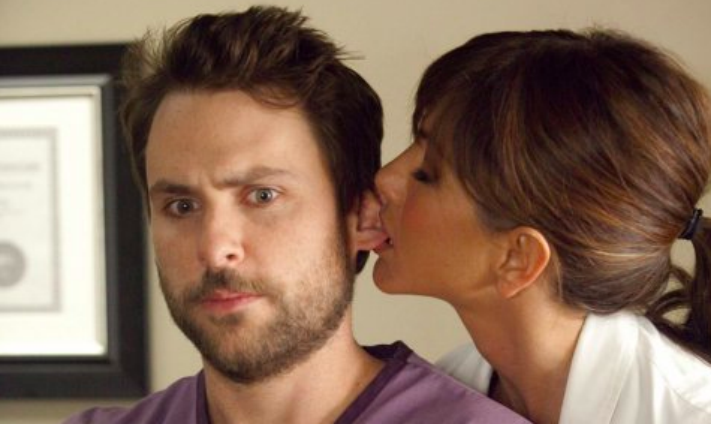