By Alice MurrayMarch 1, 2018For Talent

We’ve all heard CEO success stories. The inspiring tales of people rising up against the odds to create a triumphant business and live happily ever after.  In the real world, life is a lot more hard graft and a lot less Disney.

As part of our new series CV of Failures, we will be talking to well-known CEOs and founders to find out all about the disappointments that ultimately led to their success. The setbacks that taught them important lessons and the heartache that showed them what was really important.

This week we spoke to Popertee CEO and ex-Apprentice star Lucinda Kelly to find out more about her amazing career journey to date and the lessons she has learned along the way.

Lucinda loved retail from a young age, often selling anything she could find around the house to her neighbours. Her early startups weren’t huge successes but they taught her a lot.

”When I was younger I designed and sold waterproof dog coats. I designed them, had them manufactured in China and sold them locally. I was always entrepreneurial. I was always buying and selling horses or anything I could find. I always wanted to set up my own business.”

At the beginning of her career, Lucinda chose to study Information Studies and French. Not something you would automatically associate with a career in the business world. While she later went on to do entrepreneurial studies at Smurfit Business School, she often wondered would things have been different if she picked a different undergrad.

”I think everything happens for a reason. I firmly believe an undergrad isn’t really about what you’re learning. It’s about disciplining yourself to learn. Even if I was learning retail therapy it wouldn’t make a difference because you are teaching yourself to go to classes and get up early in the morning and get your books together. I used to think ‘I wish I did business management or business’ but it really doesn’t matter.”

Shortly after graduating Lucinda threw herself into a graduate programme at Invest NI in Belfast. Unfortunately, the role wasn’t right for her.

”I didn’t like it to be honest. I think it is really important to do something you love and I was working in an industry (building and construction) that I didn’t enjoy. I was put into a sales role and I think you have to do something you love. I learned a little bit from the role but it was definitely a learning curve that you should do something that you’re really passionate about.” 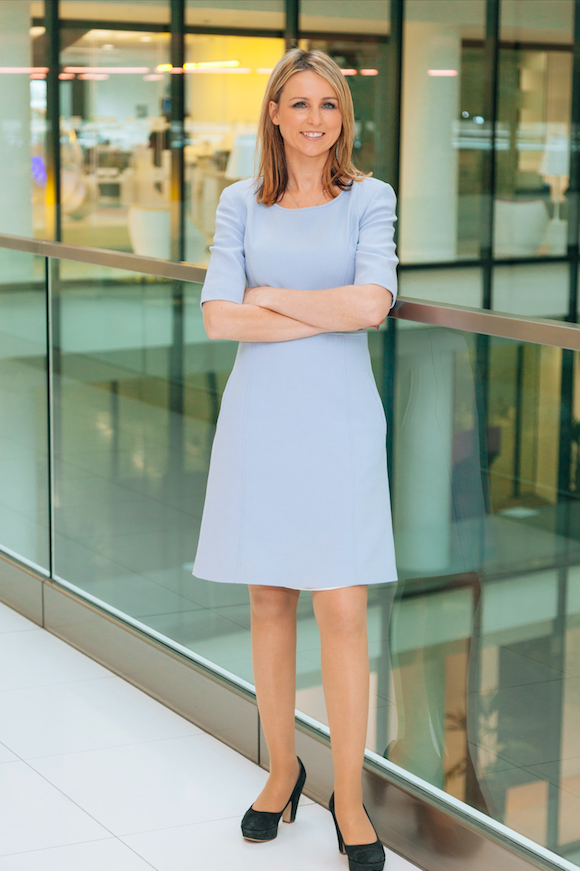 Coming fourth in the Apprentice

While working at Eircom, Lucinda decided to apply for The Apprentice. She came fourth in the TV show. While she didn’t win, the experience taught her an awful lot.

”It was a really great experience. I had watched it the year before and I thought ‘I can go and win this’. I ended up coming fourth in it. Bill Cullen told me I was too nice and he fired me the first time I was in the boardroom but it was a great experience and I met great people that I am still in touch with. It’s a once in a lifetime experience as in I wouldn’t do it again.”

Before setting up Popertee, Lucinda had to deal with some traumatic events in her personal life. While they were not necessarily a failure on her part they did teach her to stop wasting time and start chasing her goals.

”My dad was sick two years ago. That was just before I set up Popertee. That made me realise how short life is. That was like a fast track. I realised you only live once so I have to go make this happen. That was quite traumatic for the whole family. He’s still alive thankfully and that just taught me that it doesn’t matter what other people think you’ve just got to do your best.”

When Lucinda eventually left her role at Paddy Power to set up Popertee she had no idea how difficult it would be to secure investors. During our chat, she describes one particularly bleak moment when she was sure the whole company was a failure.

”It was a year in and we hadn’t closed our seed rounds. We started to get a bit of traction but I remember being in the office on a Sunday and thinking ‘Oh God how are we going to grow this?’ to the point where I thought it wasn’t going to work and we were going to have to shut it down. You have those moments and then you have to pick yourself up and realise that there is a better way to do something… It’s just important that you work on improving every single day but have no regrets.” 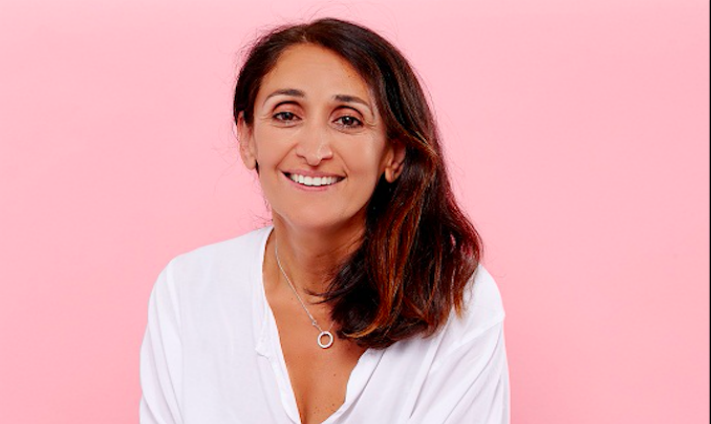 This New Startup Is Using AI to Revolutionise Period Care

This New Startup Is Using AI to Revolutionise Period Care