These Are the Loneliest Jobs in America Right Now

Loneliness is a massive epidemic in today’s world. Research has shown that loneliness has the same effect as 15 cigarettes a day in terms of health care outcomes and health care costs.

This translates to the workplace too. Lonelier workers perform more poorly, quit more often and feel less satisfied with their jobs.

We clearly have a huge crisis on our hands but loneliness doesn’t affect all employees equally.

According to a new survey in the Harvard Business Review, lawyers and doctors are among America’s loneliest workers. They’re closely followed by people who work in engineering and science.

For the survey, 1,624 full-time employees provided details on the degrees of loneliness and social support they experienced on a daily basis, both in and out of the workplace. 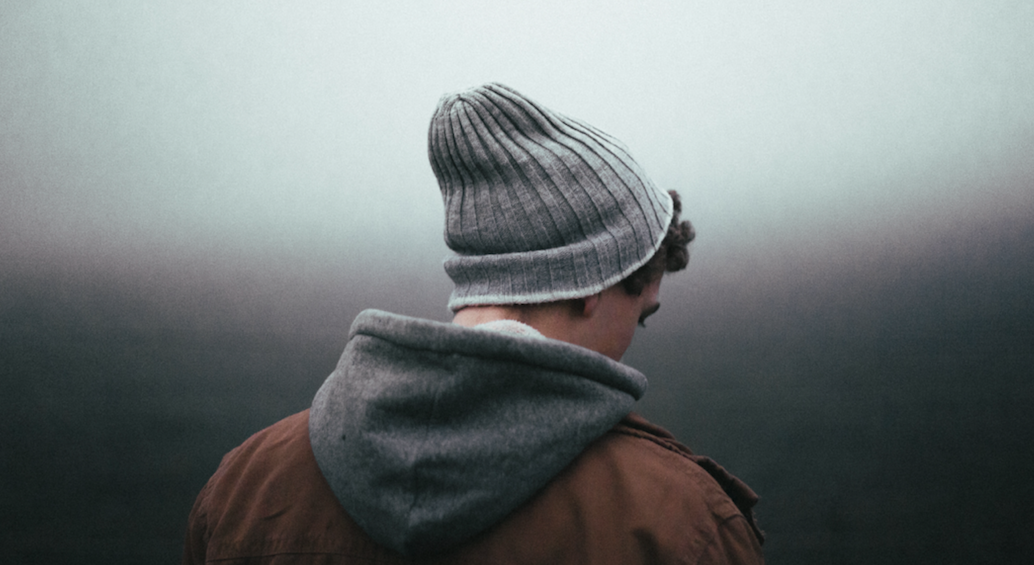 Workers who are single, childless, non-heterosexual or non-religious are also more likely to be lonely.

On a positive note, marketing, sales and social work are among the least lonely professions. Apparently, because they entail “high degrees of social interaction.”

The research called on employers to make tackling loneliness one of their main priorities in 2018. Loneliness costs employers upwards of £2.5 billion in the United Kingdom alone. It’s clear to see that this is a problem that can’t be ignored. 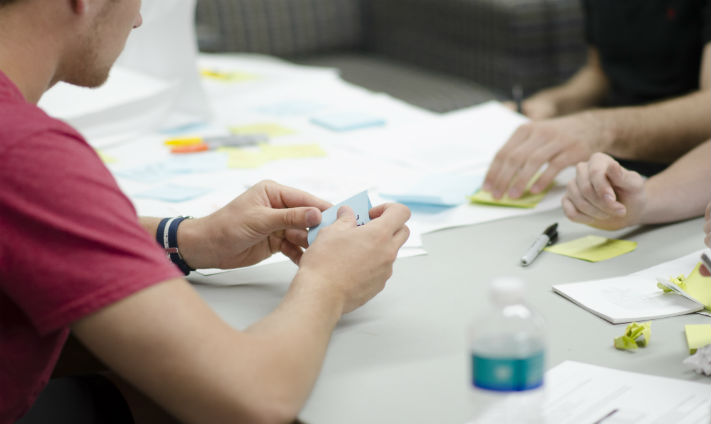 Killing It: The New Podcast Tackling Mental Health In Startups

Killing It: The New Podcast Tackling Mental Health In Startups