The Best Way to Spend Your Commute According to Science

How do you spend your morning commute? Texting, scrolling or perhaps maybe even sleeping? Well, according to new research we should all be using our daily journey to mentally map out a plan for the day ahead.

According to research by Harvard Business School, we should use morning travel time as an opportunity to get into the work mindset. The study found that this helps employees to mentally shift from their home role to their work role and ultimately leads to them feeling happier about their jobs.

Interestingly, people who didn’t think about work on their commute, choosing instead to relax or play with their phone felt gloomier about their jobs and were even more likely to quit.

Speaking about the study, Harvard Business School Professor Francesca Gina stated that, “The idea that we need to work to transition from our home role to our work role is not always intuitive. One would think that switching roles is as easy as putting on a different hat. It turns out that transitioning between roles takes time and effort, and it’s a part of the day we need to pay more attention to.”

Gino and her colleagues found that during a lengthy commute, employees are in limbo between their home and work roles. This gives rise to “role ambiguity,” which can make feel uneasy as they’re unsure what they’re expected to do.

They also found that long morning commutes can be harder for two specific types of people:

People with low trait self-control are not planners. They live in the moment and love daydreaming or listening to music. However, these relaxing activities can actually hinder their ability to smoothly transition into their work role.

Workers with high work-family conflict are invested in their personal lives. They find it hard to juggle the needs of their kids and family with the requests of their team/boss.

The study found that these employees can benefit from the “role-clarifying prospection”. This is when commuters spend their journey thinking about the tasks they’d like to accomplish during the upcoming day at work.

Give it a try during your next morning commute. It might just change your mindset. 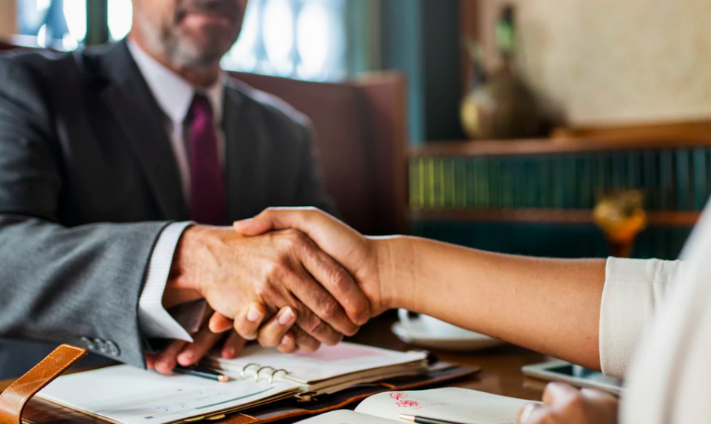 10 questions to ask your interviewer

10 questions to ask your interviewer