The Reason Why Millennials Are More Likely to Quit Their Jobs

There are a lot of stereotypes about millennials; they’re egotistical, they’re easily offended and they love avocado on toast. While I don’t necessarily agree with all of the above there seems to be one stereotype that rings true, they love to job hop.

Unlike the baby boomers that came before them millennials (in general) don’t stay in a job for more than a handful of years.

A new report released by Visier shows that members of that generation are nearly twice as likely to quit their job.

In 2016, among workers with less than four years of tenure, 34.5% of millennials chose to jump ship, compared to 19.4% of people from different generations.

So, why are they more likely to hand in their resignations? John Schwartz, CEO of Visier explains why.

“With employment numbers at an all-time high and the war for talent more fierce than ever, organizations need to have a strategy to attract and retain millennials,” he stated in a press release. “Our analysis confirmed that millennials change jobs significantly more often, but it also uncovered the power of promotion as a key factor in motivating millennials to stay with their firm.” 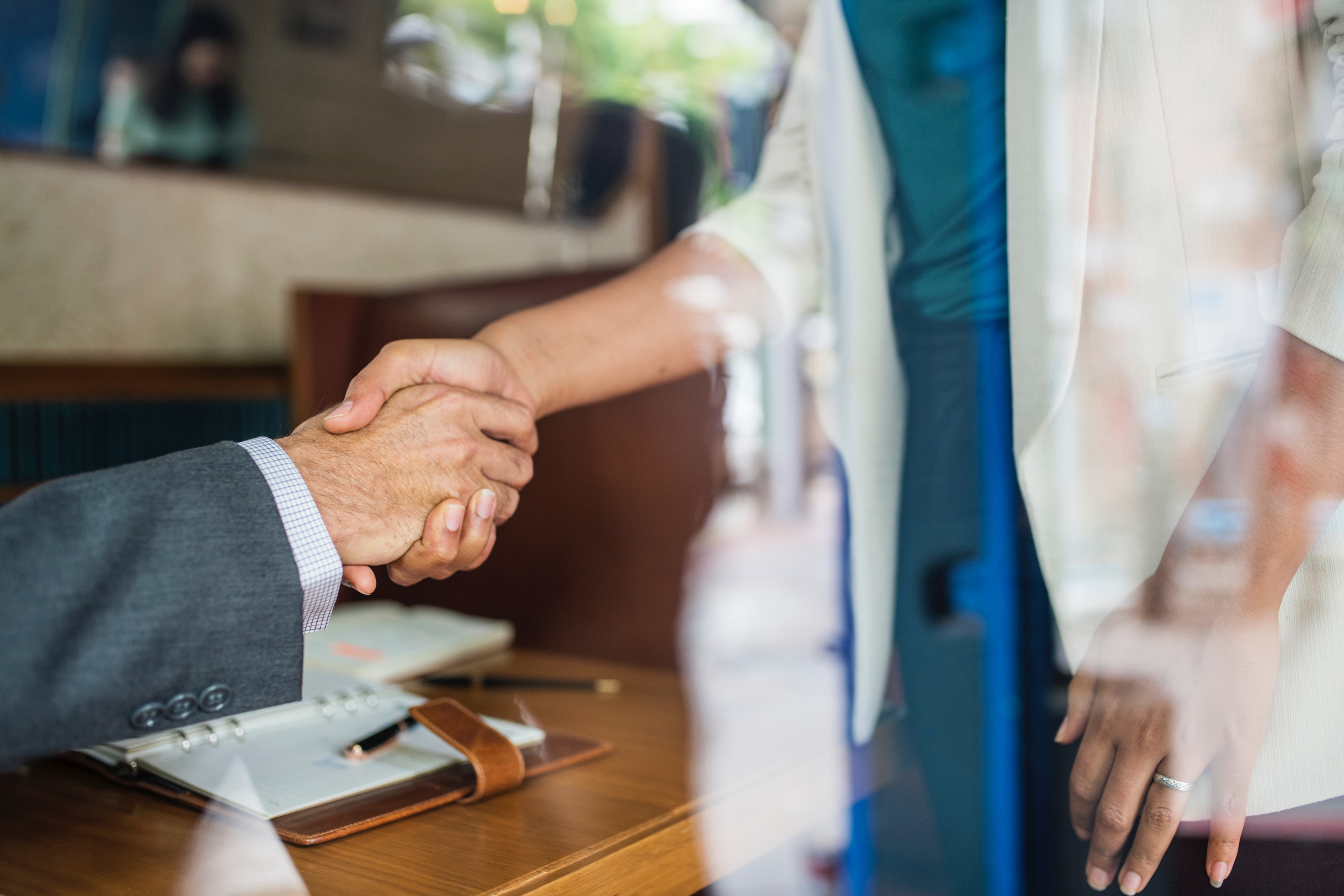 The study found that they want more responsibility and opportunity. If they are able to move up the career ladder in their current role then they are much more likely to stick around.

But they are not willing to wait around for a promotion forever. Millennial managers who had not received a promotion in 24 months quit at a rate 5.2% higher than average, while those who had been promoted had a 3.1% lower resignation rate.

People from Generation Y are also much more likely to move around within their companies. They take new jobs with their current employers nearly twice as often as non-millennials (22% versus 12%).

“Give your brightest prospects places to go within your organization,” advises Schwartz. ”Upward and lateral moves both work well. Millennials look for constant training and new challenges to feel they are progressing.”

Because millennials make up a large portion of the worldwide workforce employers will need to make every effort to find out what makes them happy at work in order for them to retain the top talent.

Is it time for a new job? Apply for the latest roles now. 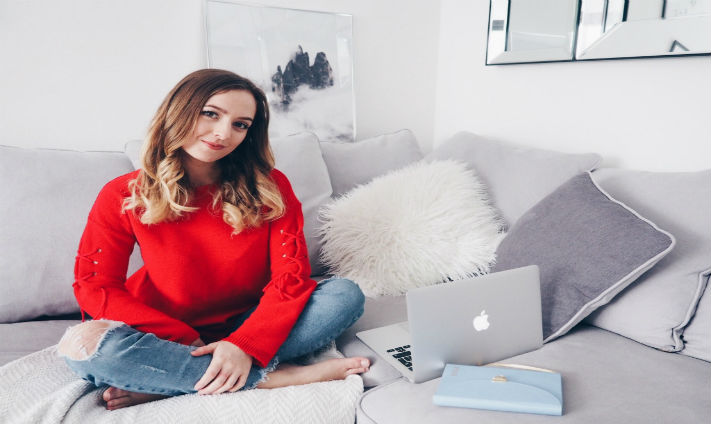 How I Got My Job as a Travel Blogger

How I Got My Job as a Travel Blogger