By Alice MurrayFebruary 22, 2018For Talent

Life as a millennial isn’t easy. We have to deal with rising rents, skyrocketing house prices and crippling student debt.

To make matters even worse new research has shown that we are actually earning less than previous generations (poor little snowflakes).

In an analysis of eight high-income countries, the Resolution Foundation think tank found that millennials in their early 30s have household incomes 4% lower on average than members of Generation X at the same age.

It seems like the boom enjoyed by people born between 1966 and 1980 has now turned to bust.

What countries are worst affected?

Surprisingly Britain and Spain. In the U.K. Generation X were 54% better off than baby boomers born between 1946 and 1965.

However, millennials born between 1980 and 2000 had incomes just 6% higher than those of Generation X at the same age. When you adjust for inflation, pay for British millennials has fallen by 13%.

Home ownership rates are also falling in the UK. 33% of millennials in their late 20s own a house compared to 33% of baby boomers at the same age.

“It’s no secret that the financial crisis hit the vast majority of advanced economies hard, holding back millennial income progress in countries around the world,” said Daniel Tomlinson, a policy analyst at the Resolution Foundation. “But only Spain echoes the U.K. experience — a ‘boom and bust’ cycle where significant generation-on-generation gains for older generations have come to a stop for younger people.” 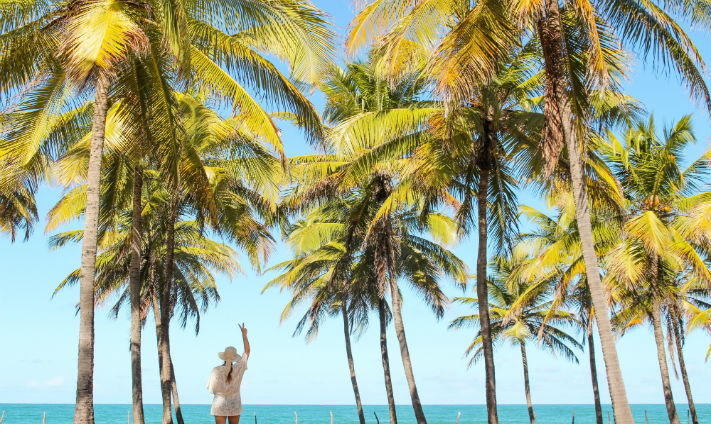