By Alice MurrayNovember 5, 2018For Companies, For Talent

Women are underrepresented in many fields such as politics, aviation and even tech.

While we have come a long way in terms of equality in recent years, in many sectors, women are still struggling to get a seat at the table. But what happens when they do?

A recent study has examined the effects of being the only woman in a workplace.

LeanIn and McKinsey & Company conducted the research which investigates how this experience can affect career progression and happiness. Worryingly the results aren’t great.

“Women Onlys”, which is how the study refers to people who are the only woman in their workplace, are more likely to think about quitting than women who are surrounded by other women in their office.

Data from the study shows that  26% of women Onlys often think about quitting, compared to 17% of women non-Onlys.

Interestingly, when women were asked if they were considering quitting in the next two years, those percentages jumped: 34% for Onlys and 25% for non-Onlys. 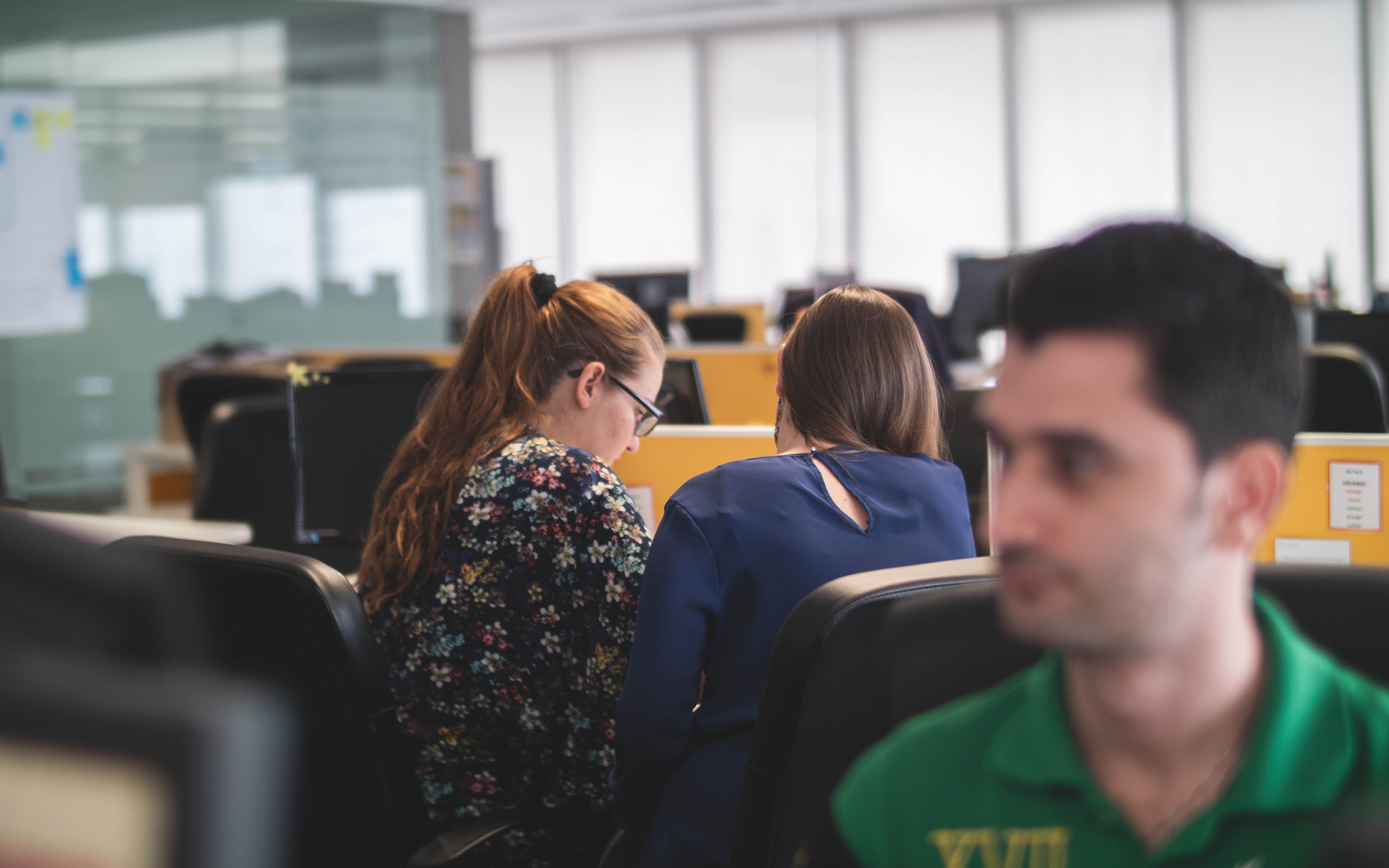 Being the only woman can also lead to a higher risk for microaggressions according to the research.

In addition, 45% of women of colour reported being the only person with their racial or ethnic background in the workplace, which can cause its own set of microaggressions.

It’s not all negative news, however. Lone women in the workplace are more likely to go after promotions and would usually prefer to work in higher management.

It’s clear then, in order to help women to break into less stereotypical fields we need to have clear leadership pathways that they can embark on.

If you’d like to read more about gender equality and the pay gap check out our #ShatterTheGlass research here. 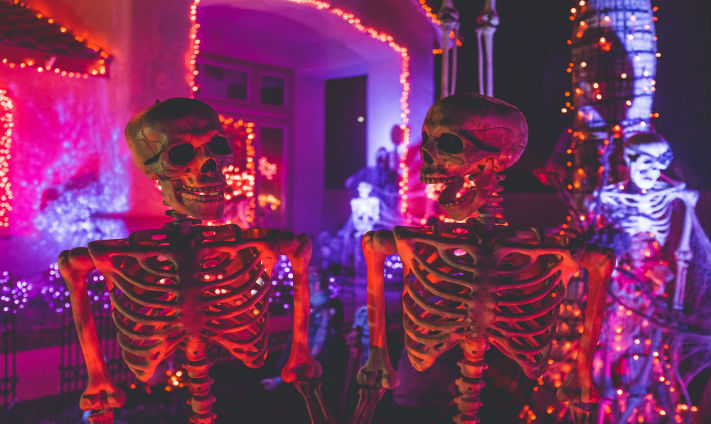