By Alice MurrayNovember 28, 2017For Companies, For Talent

Motherhood is a wonderful thing that should be celebrated by employers, employees and society as a whole. Despite that fact, it seems like young mothers are still being discriminated against in the workplace.

A new study by the Young Women’s Trust found that motherhood has a greater impact on a woman’s career prospects than her level of education.

Young women with higher education qualifications are just as likely to be out of work as young men who have no qualifications, often due to the impact of having children, poor mental health or a lack of suitable jobs, the study has reported. 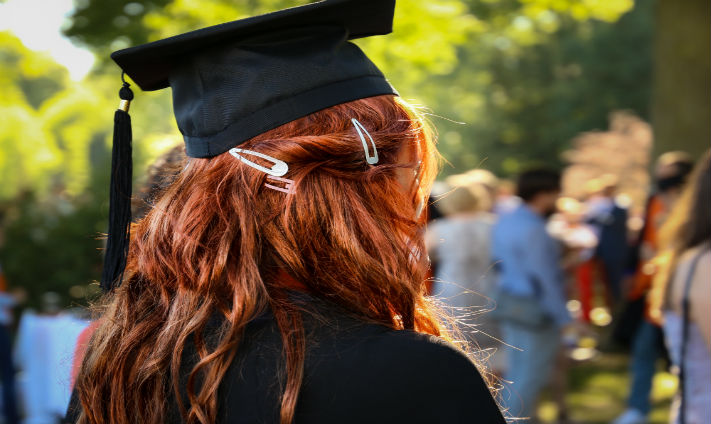 Those with a dependent child are six times more likely to be economically inactive than those without children, according to the research. In comparison, having children does not impact the probability of men finding suitable work.

The research also found that 264,000 women aged 16 to 24 in the UK are classed as economically inactive, meaning they are not working and not in education or training. This is 37,000 more than men in the same age group.

It’s important to note that the women who took part in the study wanted to be at work either now  (29%) or in the future  (86%) but felt that they were not given adequate support because they did not figure in the official unemployment statistics. 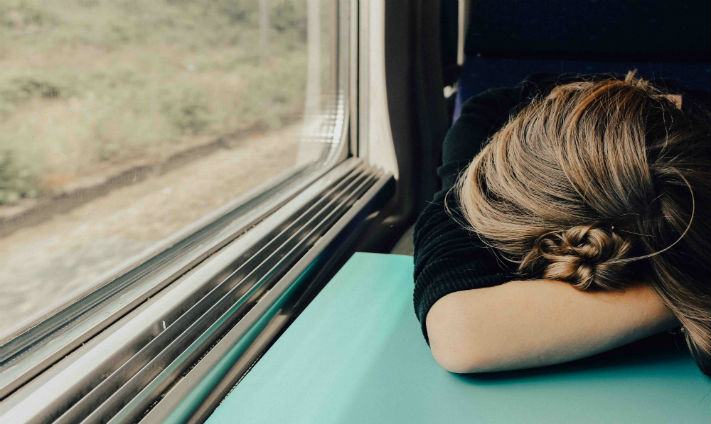 New Job Regret? What to do if You’ve Made a Mistake

New Job Regret? What to do if You’ve Made a Mistake