Women Are More Likely to Lose Their Jobs Thanks to Tech

More than half of workers predicted to be affected by technological disruption are female, according to a study by the World Economic Forum.

The research, which was released on Monday, found that 57% of the 1.4 million U.S. jobs at risk of being displaced by automation belong to women.

The report, which was compiled after interviews with human resources professionals in 15 of the world’s largest economies was published by WEF ahead of its annual meeting in Davos, Switzerland. This year the major theme is the ”forth industrial revolution.”

Healthcare is expected to suffer the highest number of job losses in the next five years according to the report. This is followed jointly by energy and financial services. The industry expected to create the most jobs is information and communication technology, followed by professional services, and media, entertainment and information professions.

The report argued that because women are less likely to be employed in the areas where jobs will be created, they will lose out

The study also found that women whose jobs are at risk of being lost have fewer opportunities to transition to more high-skilled occupations. Even with reskilling — which WEF defines as “giving workers the skills and capabilities needed for the future workplace” — women still have fewer options than men to find alternative careers.

“Work provides people with meaning, identity and opportunity. We need to break out of the current paralysis and recognize that skills are the great redistributor. Equipping people with the skills they need to make job transitions is the fuel needed for growth — and to secure stable livelihoods for people in the midst of technological change.”

This year, the World Economic Forum is being chaired entirely by women for the first time in its 48-year history. 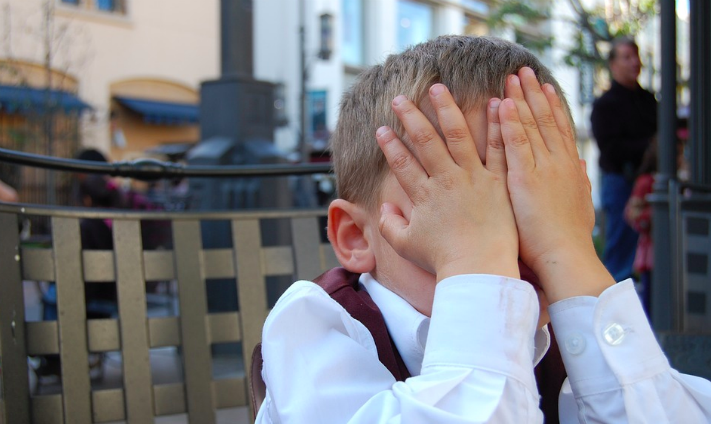 What’s the most embarrassing thing to ever happen to you at work?

What’s the most embarrassing thing to ever happen to you at work?