Regina George from the hit teen classic Mean Girls is the ultimate Queen Bee. Manipulative, selfish and arrogant there is nothing she won’t do to get what she wants. You might think this kind of exaggerated character can only exist in romcoms and teen fiction but according to new research, your workplace probably has someone who acts just like her (maybe minus the Burn Book).

Queen Bee syndrome is the phenomenon in which a woman in a position of authority views and treats female subordinates more critically than she does their male counterparts.

The phenomenon was not created by Tina Fey, it has been documented for some time. Research on the Queen Bee personality type has been published by Cornell University, Social Science Research, and the British Journal of Social Psychology, to name just a few.

However, new research from the University of Arizona shows that the problem is continuing to impact women in the workplace today.

Allison Gabriel, assistant professor of management and organisations in the University of Arizona’s Eller College of Management, and her co-authors wanted to better understand the current state of Queen Bee syndrome in the workplace.

They asked two major questions; Are women exposed to more incivility at work? And, who is responsible for these incidents?

The researchers conducted three studies. Men and women answered questions about their colleagues who “put them down or were condescending, made demeaning or derogatory remarks, ignored them in a meeting or addressed them in unprofessional terms.”

The results of the research are disheartening but they can also serve as a wakeup call to employers who need to make sure that this kind of discrimination does not happen in their workplace. 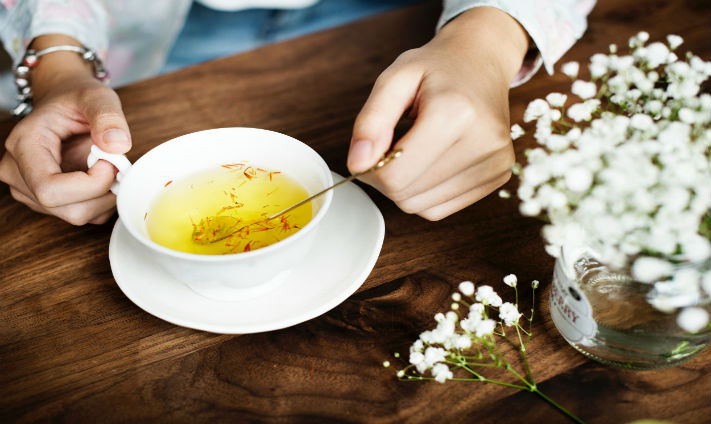 How to Inject a Little Wellbeing into Your Workday

How to Inject a Little Wellbeing into Your Workday