Half of Women in STEM Jobs Face Gender Discrimination

By Alice MurrayJanuary 11, 2018For Companies, For Talent

Half of all women working in science, technology, engineering and math (STEM) have experienced gender discrimination at work, according to a new study released by the Pew Research Center.

The study, which was released earlier this week surveyed 4,914 adults in the US. 2,344 of the subjects worked in STEM fields.

The research found that women are more likely to experience discrimination if they work in majority-men environments (78%), work with computers (74%), or have a postgraduate degree (62%).

“Discrimination and sexual harassment are seen as more frequent, and gender is perceived as more of an impediment than an advantage to career success,” the authors of the Pew report said.

In comparison, only 19% of men in STEM jobs stated that they had faced gender discrimination.

Discrimination is evident in various different sectors however it is highest in STEM careers.  41% of women in non-STEM jobs say that they’ve dealt with discrimination compared to 50% of STEM workers.

“The challenges that women in STEM face often echo the challenges of all working women,” said Cary Funk, lead author of the report.

This is part of the growing trend where women are becoming more vocal about their experiences with sexual harassment and discrimination at work. Interestingly, the study was conducted before the #metoo movement began. 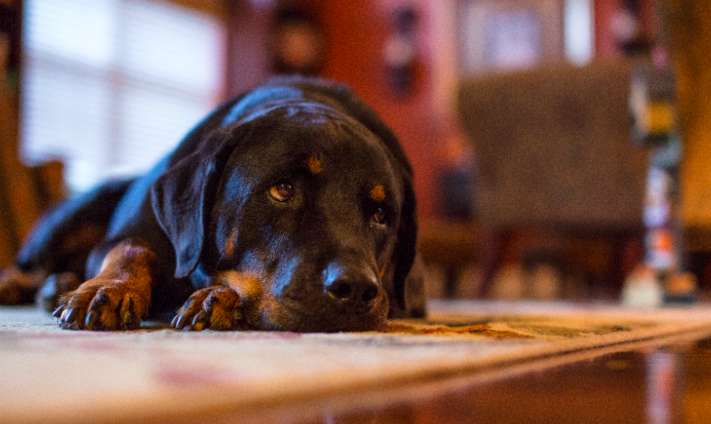