Why High Achieving Female Graduates Might Not Get Jobs

It doesn’t matter if you aced your final exams and wrote a killer dissertation. According to a new study, if you’re a high-achieving female then you’re less likely to secure a career after graduating.

A new study by Ohio State University has examined the link between academic performance and hiring. Unfortunately, the results are rather disheartening.

The research also found that employers are more likely to hire moderate-achieving ”likeable” females over the top performers.

For the study, OSU assistant professor Natasha Quadlin sent out 2,106 made-up job applications for entry-level positions around the country. She manipulated the gender, age, college major and GPA of each applicant.

While male applicants had similar callback outcomes regardless of grades, moderate-achieving women did better than both their low-achieving and high-achieving counterparts as they were seen as more socially adept.

The results varied across different sectors. Women who studied STEM subjects were penalised the most. High-achieving women who studied English and business didn’t suffer a significant penalty.

Speaking about the research Quadlin stated that, “We like to think that we’ve progressed past gender inequality, but it’s still there. The study suggests that women who didn’t spend a lot of time on academics but are ‘intelligent enough’ have an advantage over women who excel in school.”

“There’s a particularly strong bias against female math majors — women who flourish in male-dominated fields — perhaps because they’re violating gender norms in terms of what they’re supposed to be good at.”

Quadlin is adamant that females should continue to strive for excellence. She encourages women to seek out bosses who value their intelligence and persistence.

“These are the people who will be advocates for you throughout your career — those who support you early on and appreciate your intelligence and hard work.” 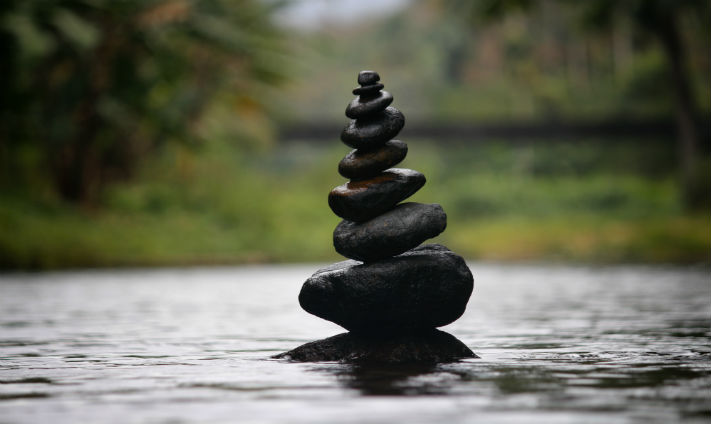 Forget Retreats in Bali. Here’s How to Bring Mindfulness to Work Every Day

Forget Retreats in Bali. Here’s How to Bring Mindfulness to Work Every Day