By Alice MurrayDecember 7, 2017For Talent

Let’s just get one thing straight from the outset. Discrimination against anyone based on their gender, age, ethnicity, religion or any other grounds is illegal. Unfortunately, it doesn’t stop it from happening.

A new YouGov survey for the Young Women’s Trust found that out of 800 HR decision-makers, one in seven would be reluctant to employ women they believed may go on to have children. 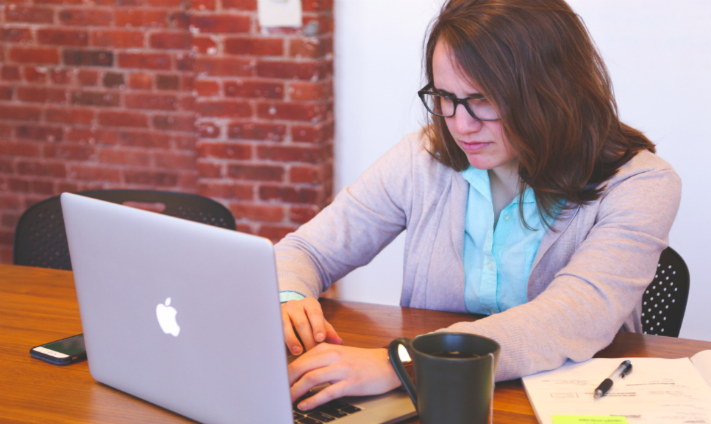 The survey also found that a quarter also look at whether a woman is pregnant or has young children when deciding on a promotion.

Prospective employers are actually prohibited from asking a candidate whether they have children or plan to have children. However, this doesn’t seem to be stopping unconscious bias.

Worryingly, more than a third said that men and women will never take an equal role in caring for children.

“It’s no wonder women are held back in the workplace when employers have such outdated, discriminatory views. It is employers and our economy that miss out on the talents of young women as a result. Young women who want to work are meanwhile struggling to make ends meet and finding themselves in debt.” 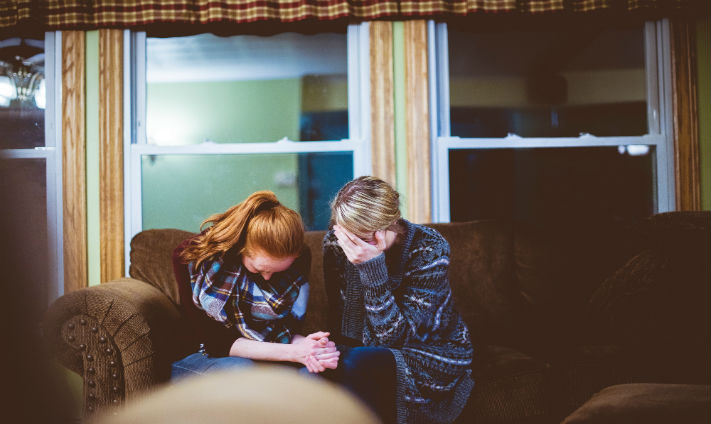