300,000 People Lose Their Jobs Due to Mental Health Each Year

By Alice MurrayOctober 26, 2017For Companies, For Talent

Mental health is still a massive taboo subject in today’s workplace. If you ever doubted that fact then you should read the shocking statistics in the news today.

According to a new report, approximately 300,000 people with long-term mental health conditions have to leave their jobs each year.

The Thriving at Work report commissioned by Theresa May found that the annual cost to the UK economy has been estimated at up to £99 billion. Half of this is made up of so-called presenteeism – when individuals are in work but are less productive due to poor mental health. The additional costs are from sick leave and high staff turnover.

The independent review – conducted by Paul Farmer, the chief executive of the mental health charity Mind, and Lord Stevenson, the former chairman of HBOS – also found that people with mental health problems are losing their jobs at double the rate of people without any mental health conditions.

Mr. Farmer also said that: “Opportunities are missed to prevent poor mental health and ensure that employees who may be struggling get the support they need.

“In many instances, employers simply don’t understand the crucial role they can play, or know where to go for advice and support.” 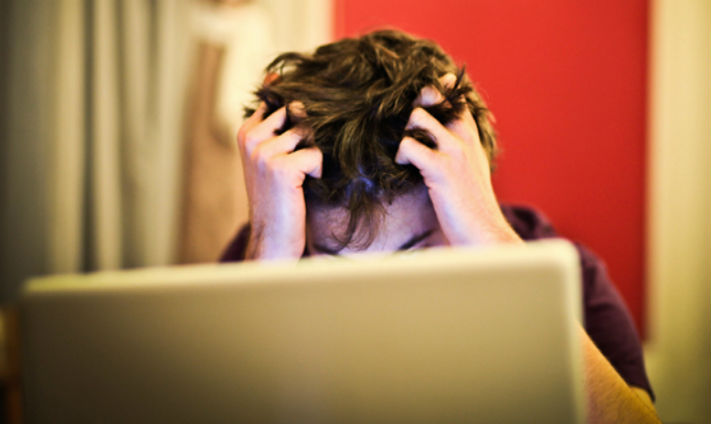 The report makes 40 recommendations about how employers and the government can support employees. Suggestions include creating an online wellbeing portal and using digital technology to support workers in the gig economy.

Companies are also being encouraged to include a section on employee mental health in their annual reports.

The British government has announced that the NHS and Civil Service will follow the recommendations that apply to them in the report.

Theresa May has said that she will make this a priority of the government going forward. Stating that:

“It is only by making this an everyday concern for everyone that we change the way we see mental illness so that striving to improve your mental health, whether at work or at home, is seen as just as positive as improving our physical wellbeing,” 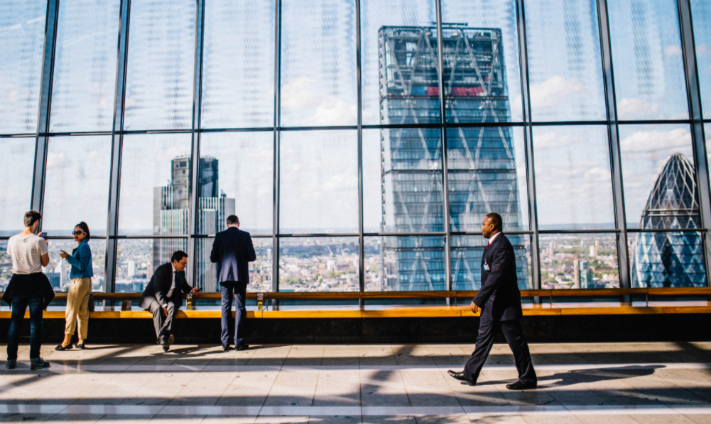