78% of Corporate Workers are Concerned About Their Mental Health

By Alice MurrayJune 21, 2018For Companies, For Talent

We’ve all heard the old adage, ”Your health is your wealth”, but people often forget that their mental health is just as important as their physical wellbeing.

While you might not be able to see anxiety or depression in the same way that you can see a broken leg or an infection, make no mistake, they are just as real.

Mental health is often brushed under the carpet and talked about in hushed tones (especially in the workplace) but that doesn’t mean that people are not struggling.

The study also highlighted worrying figures about stress in the workplace. One in five corporate managers admits to feeling extremely or very stressed. While 41% think that they are under a greater amount of stress now than five years ago. 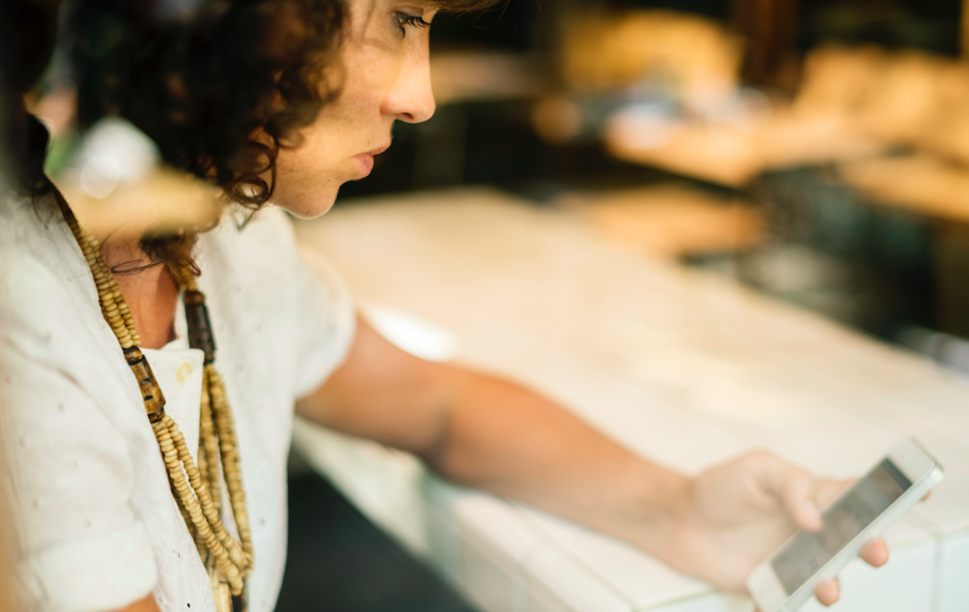 These findings are important for employers too. They show a worrying trend in corporate workplaces that must be tackled. If not, they are likely to lose money and staff.

In fact, 33% of the survey respondents said that they would consider moving jobs due to stress. In addition to this one in five have missed work in the past year due to stress, anxiety or depression.

The report also highlighted a worrying trend; workers are hiding their mental illnesses because they fear negative backlash. Half of the people surveyed said they feel like they must disguise their stress in order to maintain their career prospects.

This is the first in a series of reports that is examining the health of Ireland’s corporate professionals. 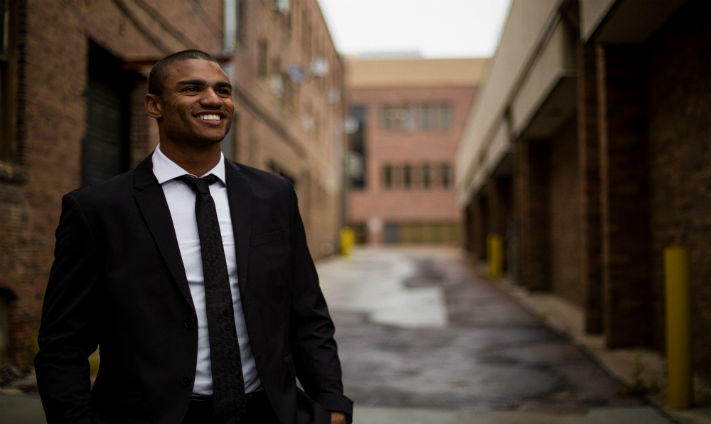