People start hating their jobs at 35, according to new study

By Alice MurrayAugust 22, 2017For Companies, For Talent

According to a new study, if you’re still heading to work with a spring in your step each morning chances are you’ve found your dream job, or you’re under 35.

The study, which surveyed more than 2,000 UK employees found that older workers tend to be more unhappy than their younger colleagues.

A shocking one in six British workers aged 35 and over said that they were unhappy vs less than one in ten 18-34 year olds.

So, what is the reason for this massive disparity? Are older workers more unhappy because of work-related stress? Or is it because they are struggling to meet the perfect work-life balance?

The answer is a mixture of the two.

By 35, people tend to either be in high-pressure senior positions or they are struggling to make their way up the career ladder.

One-third of those aged over 35 found their job stressful, while only a quarter of 18-35 year olds said they dealt with workplace stress.

Older people are more likely to have started families which naturally enough begins to eat into their time. The struggle for work-life balance can begin to take its toll on their happiness.

The research also shows that older workers are often less valued in their workplaces.

Nearly a third of people over 55 surveyed by Robert Half said they didn’t feel appreciated, while 16% said they didn’t have any friends at work. With figures like that it’s no wonder that they do not feel content. 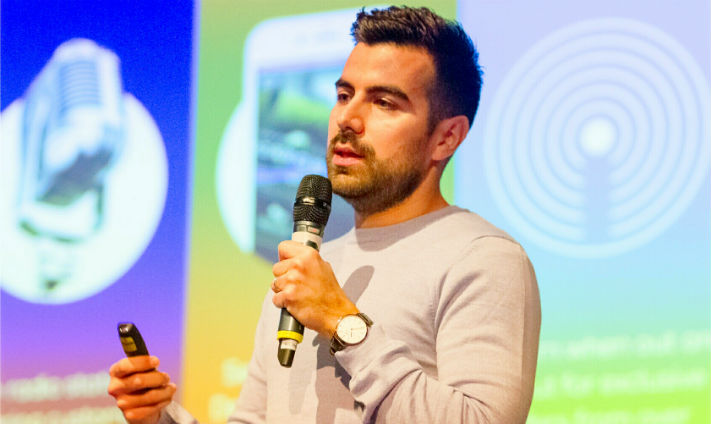 Shazam’s Clement Haider: “As Product Manager, You’re At The Centre of Everything.”

Shazam’s Clement Haider: “As Product Manager, You’re At The Centre of Everything.”