By Alice MurrayDecember 6, 2017For Talent

New figures released this week show that part-time weekend jobs among young people have dropped by a fifth in the UK.

Data released under the Freedom of Information Act show that the number of child work permits issued to businesses who want to employ children who are under 16 fell from 29,498 in 2012 to 23,071 last year.

The figures, released to the BBC, show that there has been a steady decline in the number of licenses over the past five years.

What is the reason for this large decrease?

Well, experts believe that the change is in part due to young people spending more time revising for their exams.

Dr Angus Holford from the Institute for Social and Economic Research at the University of Essex, said that children are under more pressure than ever to excel at school.

“Teens are being told evermore that you need to get good GCSEs and A-levels to get a good job in the long term,” he told the BBC.

“Passing the exams you need now is looming larger in people’s concerns.”

Councils also believe that the numbers have fallen because there is less demand for the types of jobs usually carried out by young people. Jobs like paper rounds, for example, are declining.

The area with the highest proportion of children with the permits was Norfolk, where more than 5% of 13-15 year olds had an employment permit in 2016. 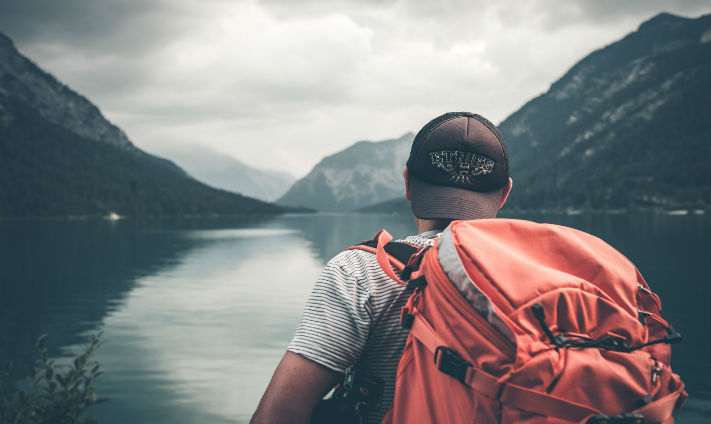