What’s the best part of your workday? Your morning yoga class, that first cup of coffee or maybe it’s your regular lunch date with a colleague?

Chances are it’s probably not your morning commute. Whether you walk, cycle, drive, take a bus or a train your journey is often, well, a bit of a bore.

Sure, it’s a great time to catch up on the news or listen to a decent podcast but it also usually feels like wasted time.

When we’re travelling we’re neither in work mode or relaxed. It’s an awkward limbo that unfortunately is part of most people’s day.

Indeed a lengthy commute is one of the main reasons that remote working is on the rise. It gives employees the chance to skip the sweaty underground trains and bypass all the rush hour traffic.Some of us aren’t so lucky.

Commuting times vary around the world. In Ireland, the average daily commute is 28.2 minutes according to the last census, while London stands at a staggering 84 minutes. 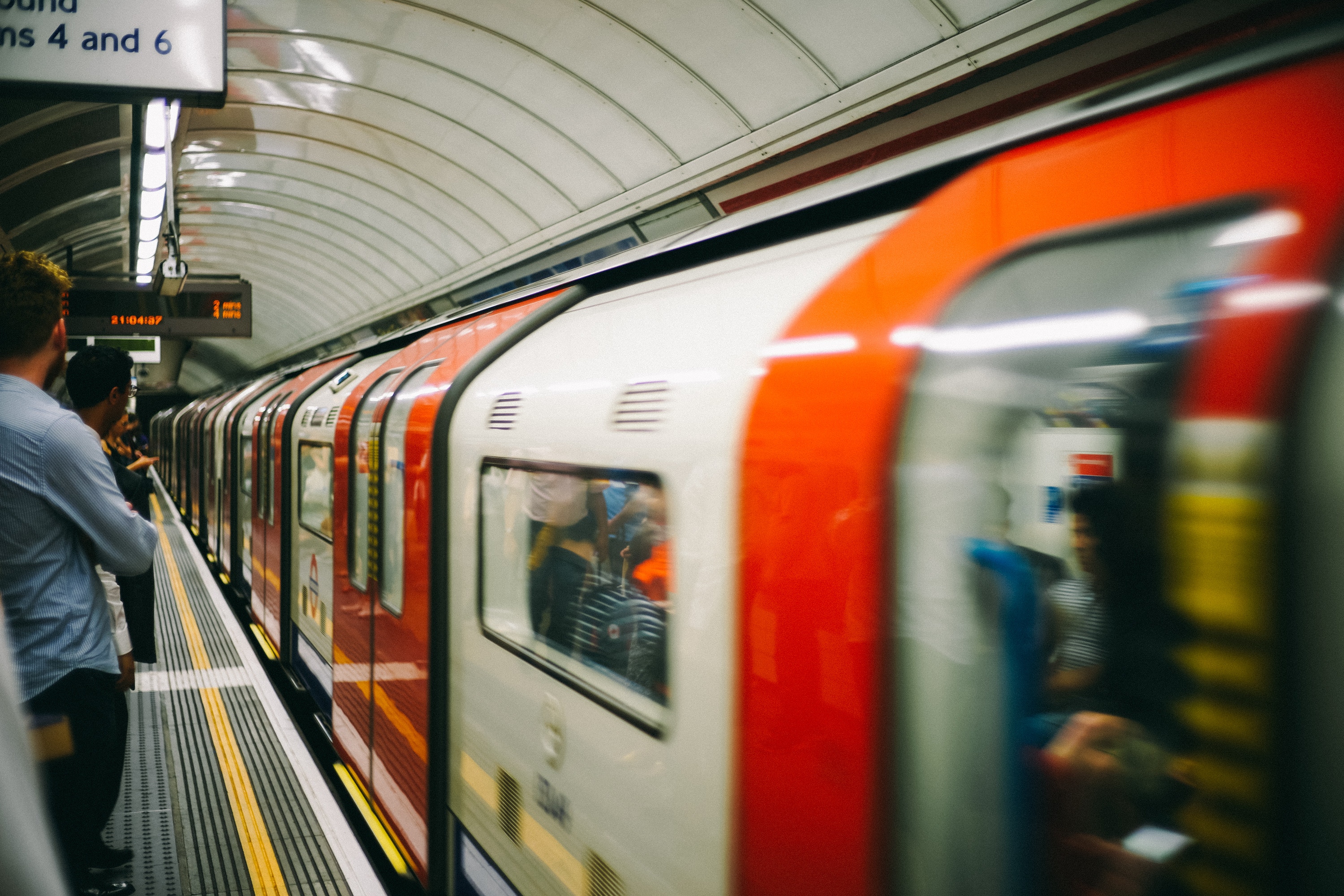 In Syndey, the average worker spends 70 minutes getting to work. However, in New York, it is even higher with 72 minutes each day.

While these commutes almost seem rather reasonable (especially within a city) remember that they are just averages. That means that some people spend less time travelling while others spend considerably more.

In recent years large cities around the world have seen a rise in the so-called ”super commuters”.

A super commuter is someone who frequently travels long distances between different cities or regions for work.

While super commuters still represent a small share of the overall workforce, their long commutes have become increasingly common over the past decade.

Today, one in 36 commuters are super commuters, i.e. they travel 90+ minutes to work each day.

Super commuters are more common in expensive metros with strong economies such as New York and London. This is because many workers have to move outside the city to find affordable housing.

As a result, there is clearly a connection between poverty and lengthy commutes. 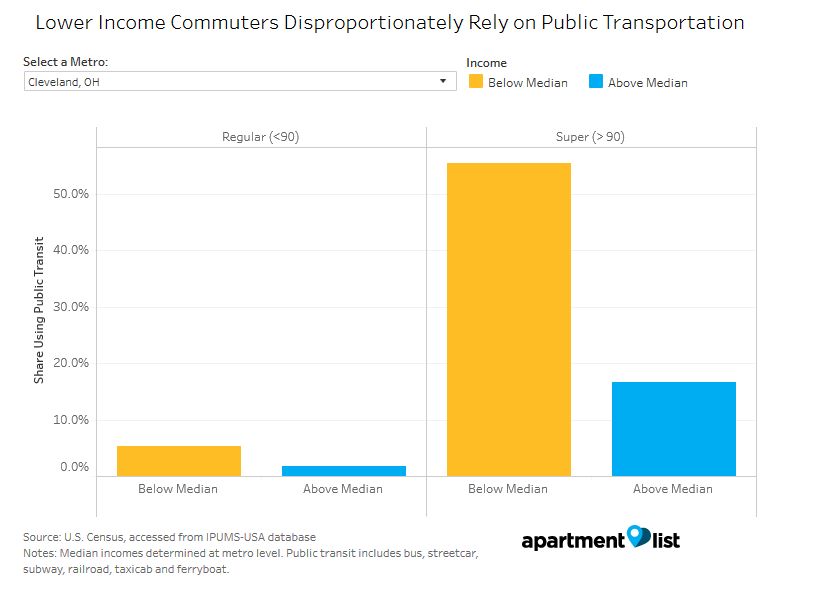 The graph above shows the share of commuters above and below their metro median income who rely on public transportation to get to work.

91.4% of average US commuters drive to work compared to just 69.7% of super commuters.

As more households are priced out of expensive cities and inner suburbs, without major investment in public transit, the growth of super commuters is likely to continue.

Would you be willing to travel over 90 minutes to work? Let us know on Twitter. 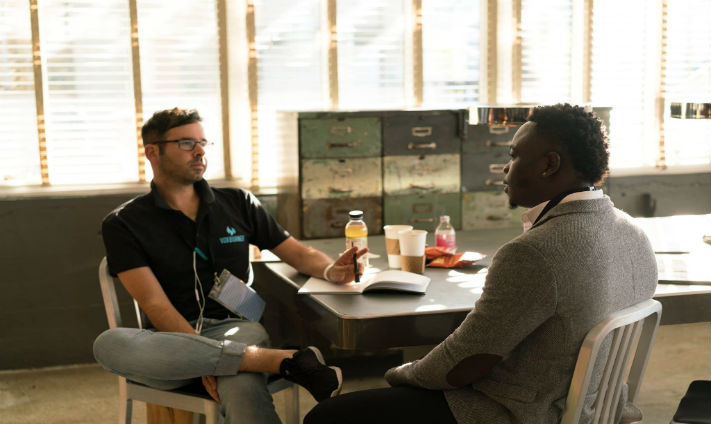 The Reason Why Feedback (Even the Positive Kind) Can Backfire

The Reason Why Feedback (Even the Positive Kind) Can Backfire