By Alice MurrayNovember 23, 2018For Talent

There’s a common misconception in the business world that in order to get to the top you need to be brutal, selfish and just a little bit egotistical.

But the reality couldn’t be further from the truth. In fact, a new study has found that selfish people actually earn less money. 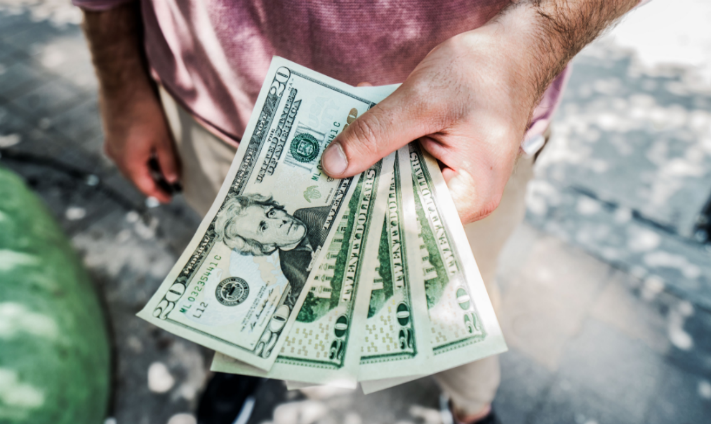 Researchers at Stockholm University, the Institute for Futures Studies, and the University of South Carolina examined data on more than 60,000 people in the US and Europe.

They wanted to find out if each person’s “prosociality,” or interest and engagement in others’ wellbeing, is indicative of how much money the person makes and whether they have children

Thankfully, the results were pretty positive. Across all five of the studies they analysed, selfish people were not the highest earners. Interestingly, selfish people also had fewer children.

So, do-gooders and completely selfless people got the most dough? Well, it’s not quite as simple as that.

The people who earned the highest salaries were “moderately prosocial,” meaning they were mostly unselfish, but not entirely. Which sounds pretty reasonable really.

These findings completely destroy the assumption that in order to become rich you need to be heartless. While the researchers found that the vast majority of people expect selfish people to earn more money than prosocial people hopefully this will change in the future.

I guess the old saying is true, it pays to be nice! 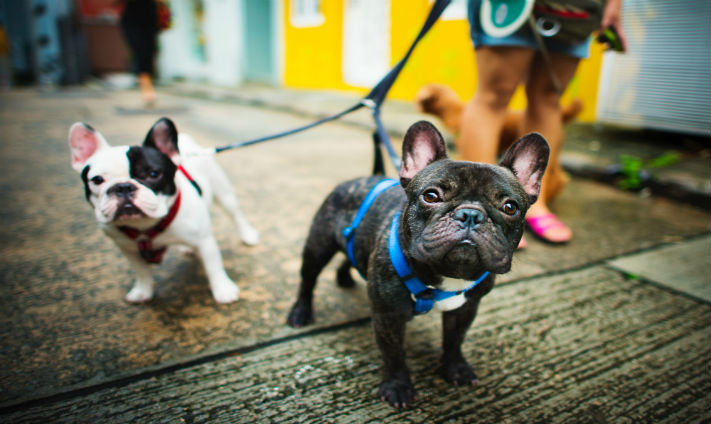