Women are more likely to be underpaid, but less likely to complain

By Alice MurrayDecember 19, 2018For Companies, For Talent, Other

Another day, another depressing study that highlights the massive salary gap that exists between men and women.

The study, which was conducted by The Low Pay Commission (a body that advises the government on minimum wage levels) also found that women are less likely to complain about their low wages to their employer or the ACAS helpline.

According to the report, the total number of people who are not receiving minimum wage could also be a lot higher than originally thought.

Which begs the question: why?

Lack of awareness is one of the main reasons that underpaid workers do not complain.  The study found that more than half of low-paid workers think that the law allows them to agree to be paid less than the minimum wage.

A similar number didn’t know that their tips should not be counted towards their pay. 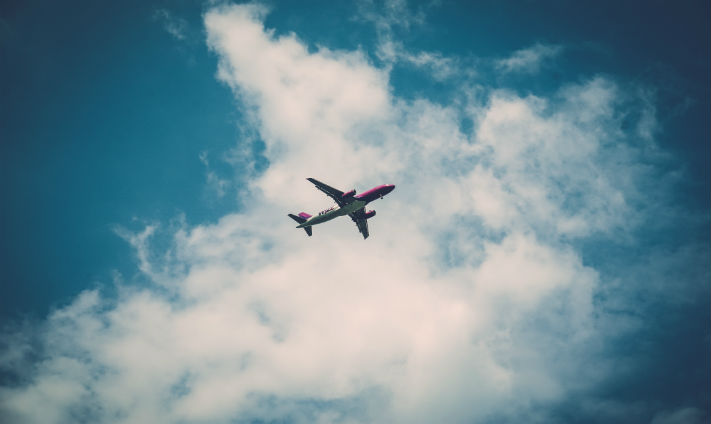