Talking About Salary Is Not Rude

By Aoife GearyApril 13, 2017For Companies, For Talent

Our editor, Cassie Delaney, recently wrote an article in which she discussed her experiences with the most awkward interview question of them all: ‘what’s your salary expectation?’ In the article, she invited people to participate in our online research with the goal of exposing the cold hard reality of the gender pay gap. (Yes people, it exists.)

We received a lot of feedback, some positive and encouraging and some critical and irate. Of the negative feedback we received, one issue really bothers me. (Even more than the gender pay gap deniers.) The idea that initiating a conversation about salary is somehow rude.

Rude! To have a discussion about something that’s absolutely fundamental to our quality of life.

We’ve heard this before. It’s the same dated sentiment that previously prevented people from discussing important issues like sexuality, health or politics. It’s a conversation that provokes the same connotations of shame and disrespect.

It’s an uncomfortable discourse but if we’ve learnt anything it’s that change never originates from complacency.

The more I talked about it, the clearer it became that this is not the mindset of one particular gender, age group or class. Salary is a subject that’s universally taboo. Even with close friends, it’s not something we talk about openly. But why?

Or assumption? We don’t discuss salary because we assume that everyone is being paid fairly and in proportion to their work. We assume that if nobody else is raising the issue of salary, they’re happy with what they’re being paid and we should be too.

We need to shake the unease.

Disparities exist. Men and women are not always paid equally and instead of asking why, we’re avoiding the conversation altogether and protecting the companies that are not paying their employees correctly.

Instead of exposing injustices we’re denying them – all for the sake of being polite.

To be part of the conversation, take part in our research here. 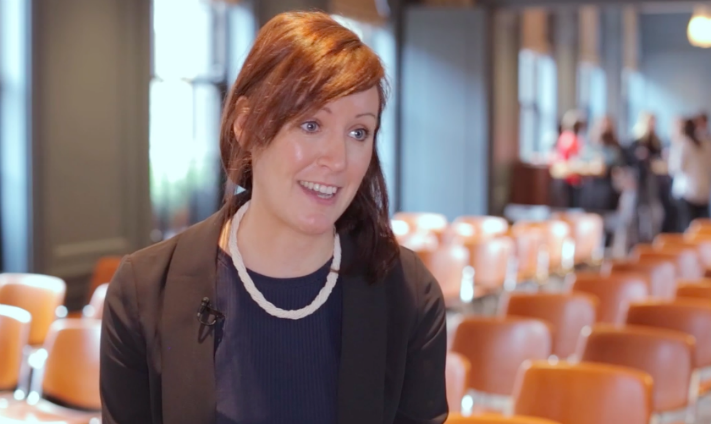