By Aoife GearyFebruary 8, 2018For Companies, For Talent

February marks LGBT History month in the UK, a celebration of the various civil rights movements that have gotten us closer to a more open and equal society.

And while we’re not there yet, it’s important to recognise the progress we have made.

Not so long ago there wasn’t even legislation protecting people from workplace discrimination based on their sexuality. It was only with The Employment Equality (Sexual Orientation) Regulations 2003 that it became illegal for employers to discriminate against employees (both directly and indirectly) on grounds of sexual orientation.

The Equality Act 2010 was a further evolution which covered ‘associate discrimination’ meaning that a person couldn’t be discriminated against or harassed for association with a person of a protected class.

Today, we know employers are vigilant when it comes to stomping out discrimination and abiding by equality legislation. In fact, promoting themselves as diverse and inclusive companies has become a major priority for larger corporates.

After all, it’s good for business.

But while companies are doing their best to be seen as LGBT champions, how much is translating into the everyday culture of these businesses?

When we scratch the surface is this an accurate depiction of a diverse workforce or corporations cashing in on a trending hashtag?

A recent US study revealed that one in five LGBT people would be afraid to request time off to care for a loved one as it might disclose their LGBT identity. Less than half of those surveyed said that their employers offer equal parental leave for all genders.

So before we pat each other on the back for a rainbow flag well hung, let’s think about the continued inequality that makes up the workforce, such as the unemployment and underemployment of transgender people. In 2016 it was reported that almost half of transgender people in Ireland were not working and of those that were, only 31% made over €20,000 a year. Similarly in the US, a survey revealed that trans people were substantially more likely to attempt suicide than their heterosexual counterparts.

To make real change, companies need to look beyond the superficial gestures and implement procedural practices that support and nurture minorities in the workplace.

Implement cultural and unconscious bias training to ensure employees are aware of and respectful of each other’s cultural identities. Be sure that your grievance procedures are clearly defined and fair so that if complaints do arise they can be dealt with effectively. Employees need to trust that they have absolute confidentiality regarding their family situation or sexual orientation.

Equality should be something that’s ingrained in the lifeblood of an organisation – not just for a month in February or a Saturday in July – but something that’s experienced and celebrated everyday. 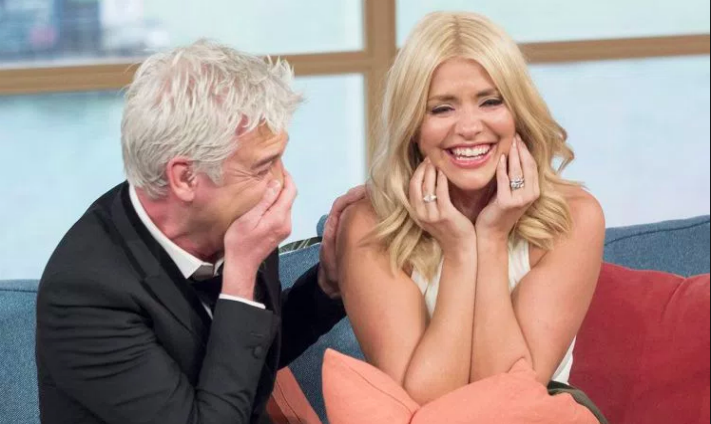 How to Deal With a Hangover at Work

How to Deal With a Hangover at Work