By Alice MurrayFebruary 1, 2018For Companies, For Talent

Under new legislation, the British Government has made it mandatory for all organisations with 250 or more workers to report annually on their gender pay gap. Businesses are required to publish the first set of data by 4th April or 30th March for the public sector.

So far about 750 companies have done so. However, the results do not seem to be adding up.

At least 24 companies have said they have a gender pay gap of zero. While 10 of them claim that precisely 50% of lower, middle, upper and higher wage earners are female and 50% are male.

The government has said this is “statistically improbable” and has called on firms to double check their information.

The Fawcett Society, the UK’s leading charity campaigning for gender equality and women’s rights has called for a clampdown on what they call potential “fake data”. 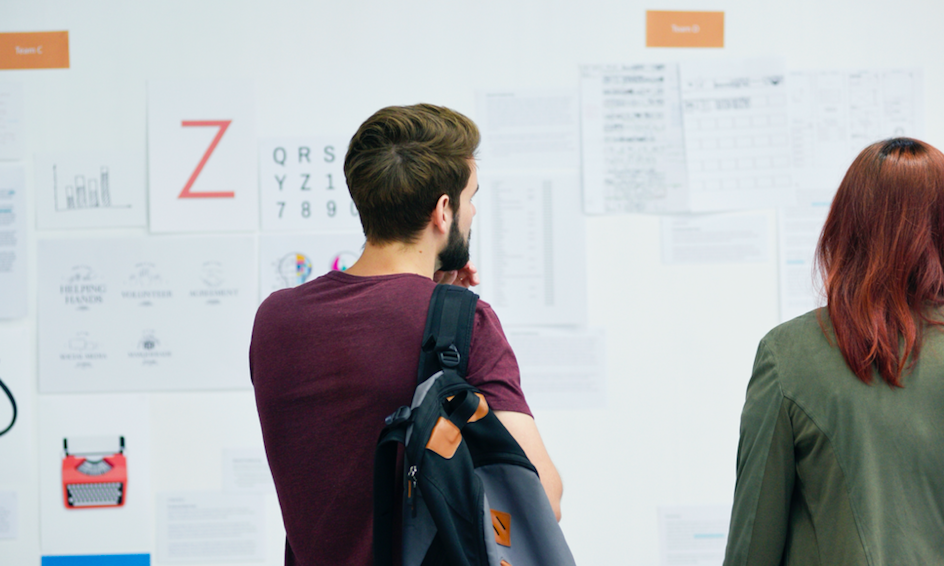 Andrew Bazeley, policy and insight manager from the Fawcett Society said, “The gender pay gap reporting deadline in April is a vital moment for businesses to look at their pay data, correct pay discrimination where it exists, and take action to reduce the gap overall.

“But it looks like some of these businesses have missed that opportunity. It’s possible that we are looking at fake data in some cases.

“The government needs to act urgently and give the Equality and Human Rights Commission the power and resources to effectively crack down on businesses who don’t comply with the law.”

But what do the companies have to say about the data? Speaking to the BBC, Catharine Clark, from Fore Street Employment Agency, one of the companies that reported complete equality said, “I don’t think we’ve filled this out right and we are going to look at it again. Although we’re not wrong in saying we have no gender pay gap.”

Hopefully, the matter will be cleared up before the deadline date. A Government Equalities Office spokesman has assured the public that;

“Any evidence that employers are breaching the law can be investigated and they risk being subject to enforcement by the Equality and Human Rights Commission.” 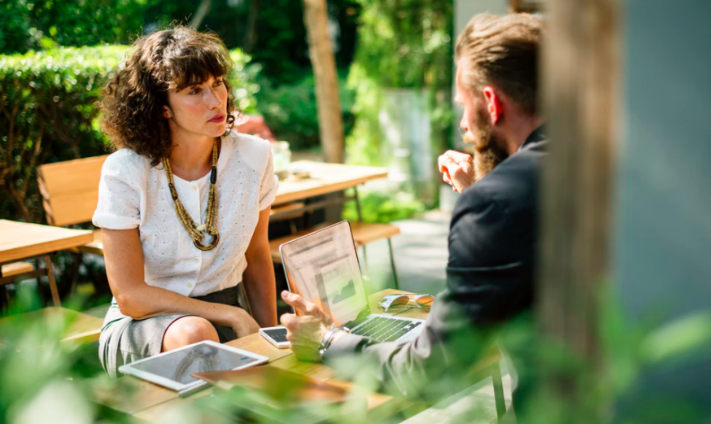 What’s the weirdest question you’ve ever been asked in an interview?

What’s the weirdest question you’ve ever been asked in an interview?