The Gender Gap is Widening in UK Pensions

By Alice MurrayMarch 28, 2018For Companies, For Talent

Here’s some news you don’t want to hear on a Wednesday morning: The gender pay gap doesn’t stop when you retire.

According to new statistics, the gender gap in UK retirement incomes has widened dramatically over the last decade. Leaving some pensioners unable to make ends meet.

The average single retired woman now takes home £85 less than her male counterpart per week, according to new data.

Mutual insurer Royal London issued the figures this week after a detailed analysis of newly published statistics from the Department of Work and Pensions.

Why is this happening?

Well, the report gives two reasons. The first reason is the earnings of women over pension age have remained flat while those of men have doubled. The second reason is that occupational pension incomes have risen more sharply for men compared to women.

“Much more needs to be done to tackle the disadvantages faced by women in the later-life jobs market, as well as doing more to ensure women are building up better pensions in their own right in the future.”

Further research from Prudential which was released this week found that  18% of women will retire without a pension this year compared to only 7% of men. 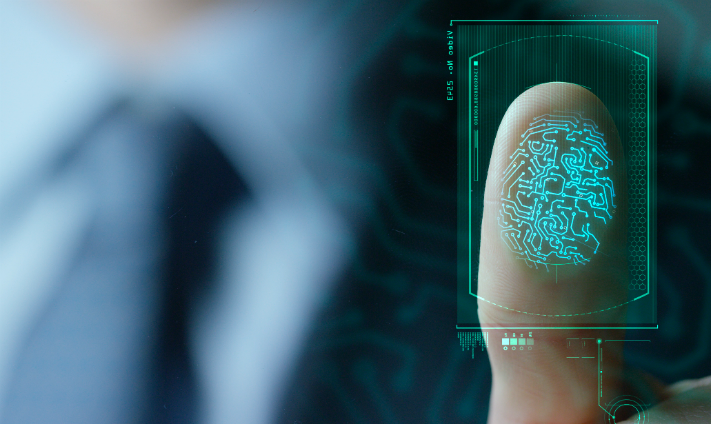 Welcome to the Workplace of the Future

Welcome to the Workplace of the Future