How Americans Are Closing the Gender Pay Gap

The gender pay gap remains a hot topic in 2018. Over the last year, we have seen it come to the forefront of the conversation. The British government made it mandatory for all large companies to publish their pay gap figures, Iceland made it illegal to pay men more than women and we found staggering disparities within the tech sector through our #ShatterTheGlass research.

Despite all these positive steps, there is still a long way to go before we level out the gender pay gap. However, a new law in certain US jurisdictions seems to be a step in the right direction.

Currently, California, Massachusetts, New York City and Puerto Rico are just some of the areas that have brought in a law banning employers from asking job applicants what they currently earn.

The aim is to stop a hiring practice that critics say perpetuates the pay gap, since women usually start out with lower salaries.

As a result, women often get stuck in a cycle of being underpaid. Most companies offer roughly a 10% pay rise when employing new staff. If women’s wages are based on a lower starting wage then they will always be behind.

The US officially banned unequal pay for equal work in 1963. Despite this fact, there is still a large gender pay gap.

On average, women in the US earn about 80% of the amount paid to men. For black and Hispanic women that divide is even greater.

Hopefully, this new law is a step in the right direction. Similar measures are under consideration in more than 20 other states, as well as on the national level.

It may be some years before we know if it is working in practice, not just in theory. 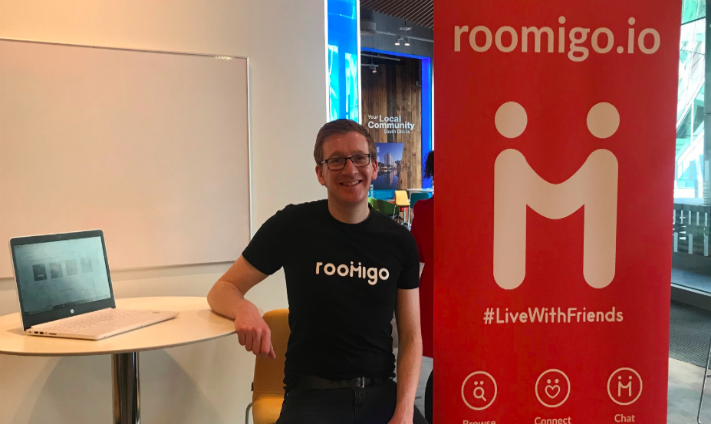 RooMigo, The Dublin Startup That Will Help You Find a Housemate

RooMigo, The Dublin Startup That Will Help You Find a Housemate