What’s the difference between the gender pay gap and equal pay?

By Aoife GearyFebruary 23, 2019For Companies, For Talent

The gender pay gap has dominated headlines and discussion for some time now with high profile organisations such as the BBC, the FA and Apple revealing startling discrepancies. 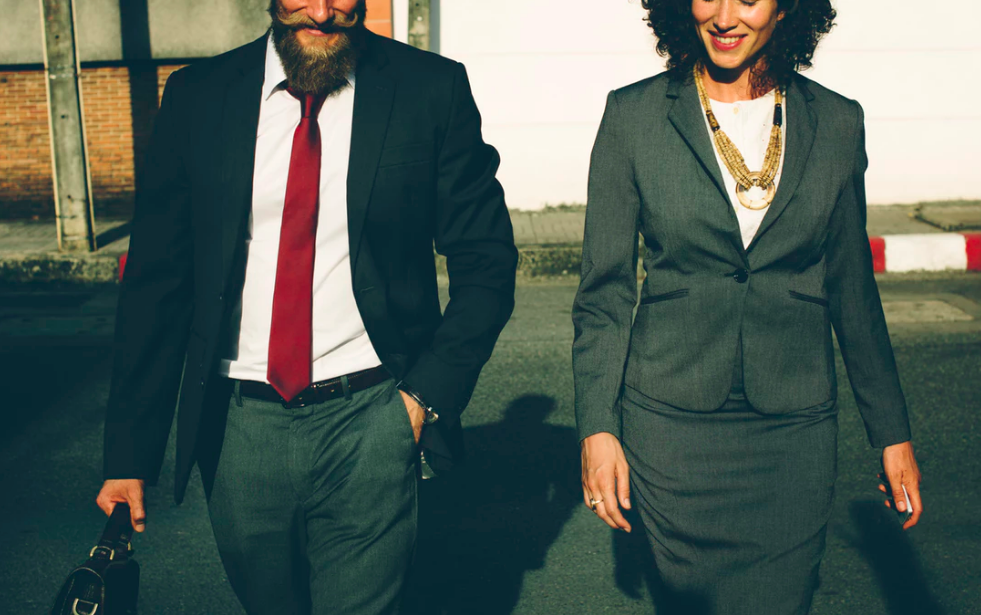 The last few months have seen many positive steps to rectify the issue such as Iceland becoming the first country to criminalise unequal pay and the UK government introducing legislation forcing companies with more than 250 employees to publish their gender pay gap data.

However, while the topic itself is widely discussed there can still be some confusion about what the gender pay gap actually is. To help, we’ve put together a list of some of the most common questions:

What’s the difference between the gender pay gap and equal pay?

Equal pay means men and women in the same employment must be paid the same for the same work. This is the law as legislated for in the Equality Act 2010 (UK) Equal Pay Act of 1963 (US) and Employment Equality Acts 1998-2015 (Ireland).

The gender pay gap refers to the difference in what men and women are paid in their employment.

In the EU it’s the difference between the average gross hourly earnings of male and female employees, calculated as a % of male gross earnings. This is also referred to as the “unadjusted gender pay gap” and includes all types of labour and contracts – full time, part time, etc. The “adjusted gender pay gap” is calculated taking into account the number of hours worked, the industry, the amount of relevant experience and the type of contract. This figure is generally smaller.

Why do we have an adjusted and an unadjusted figure?

While some argue that the adjusted figure is more accurate as it’s closer to a like-for-like comparison, others would assert that it fails to recognise the potential barriers to progression for women in the workforce and address why women are underrepresented at C-Suite level or in certain higher paying industries.

How big is the gender pay gap?

Globally women earn 68% of what men do according to data from the World Economic forum Report.

What causes the gender pay gap?

There are many possible reasons for the ongoing pay gap:

Traditional gender expectations would place women in the role of home maker or care giver while men would be expected to work full time and support their spouse and family. Such archaic stereotypes also contribute to the low uptake of shared parental leave among working fathers. 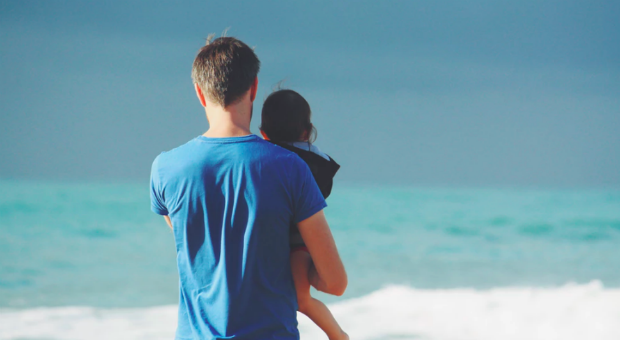 As above, when part-time workers are taken into account, the gender pay gap widens. This is because more women hold part-time positions than men and these positions tend to be lower paid than full-time placements. In addition, women who move to part-time work or back from part-time work (usually after maternity leave) tend to do so with a pay cut.

This is probably the most cited reason for businesses when discussing their gender pay gap. The higher you progress in your career the higher you’re paid and the make up of the director and C-Suites of most companies remains male dominated.

Want to work at a company committed to equality? Check out our #ShatterTheGlass jobs channel. 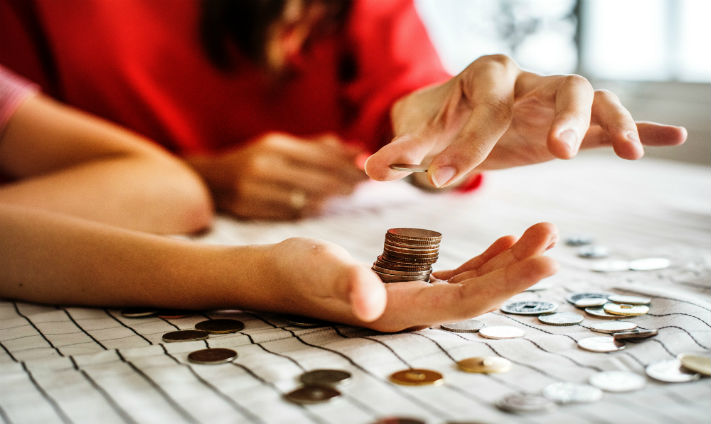