By Aoife GearyMarch 2, 2018For Talent

A new report by the Football Association has revealed that men earn 23.2% more than women.

The FA released these figures in compliance with new UK legislation, requiring all companies with more than 250 employees to publish their gender pay gap by April 4th. Public bodies are required to report figures by March 30th.

The FA has attributed the gap to the poor representation of women throughout the organisation but particularly at senior level saying that the salaries of a few very senior males, including the current England coach, had skewed the data.

75.8% of those in the highest salary bracket or quartile were men.

The highest percentage of women were found in the lower middle quartile (40.9%).

In the report, the FA stated their “commitment” to better diversity and inclusion at every level. Chairman Greg Clarke said it’s about attracting more females from the offset.

“The number of men applying for jobs at The FA is significantly higher than the number of women and so we are working hard to improve the pipeline in the early stages of recruitment to increase the possibility of hiring a more balanced workforce,” he said. 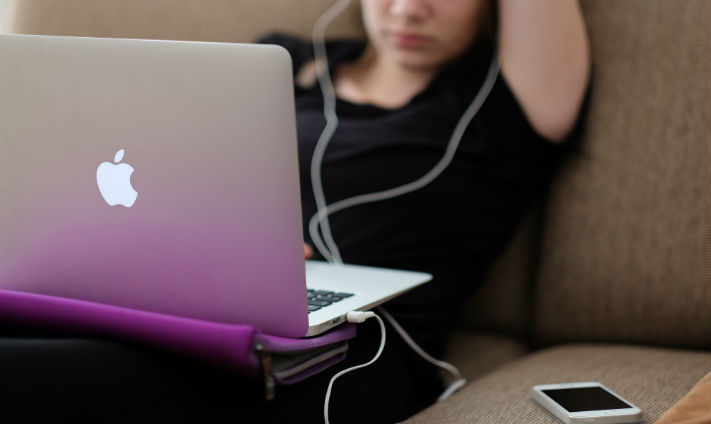 How to avoid distractions when working from home

How to avoid distractions when working from home