By Alice MurrayJanuary 3, 2018For Companies, For Talent

Pack your bags because it just might be time to move to Iceland. The tiny but ambitious nation has just passed a new law that makes it illegal to pay men more than women.

The legislation, which came into force on the 1st January makes Iceland the first country in the world to legalise equal pay between men and women.

How does the new law work? Well, under the new rules companies and government agencies employing at least 25 people will have to obtain government certification of their equal pay policies. Businesses that do not comply will face fines.

“It’s a mechanism to ensure women and men are being paid equally,” Dagny Osk Aradottir Pind, a board member of the Icelandic Women’s Rights Association told Al Jazeera. “We have had legislation saying that pay should be equal for men and women for decades now but we still have a pay gap.”

It seems like Iceland is leading the way in gender parity. The  World Economic Forum (WEF) ranked Iceland as the top country for gender equality for the last nine years based on criteria involving economics, education, health, and politics.

In 2016, women won 30 of Iceland’s 63 seats in the Althing, Iceland’s parliament, making up about 48 percent of the legislative body. The country also recently elected a female prime minister, Katrín Jakobsdóttir, who vowed to work toward improving gender equality.

Going forward the Icelandic government plan to completely eradicate the wage gap by 2020.

It looks like other countries should start taking note. 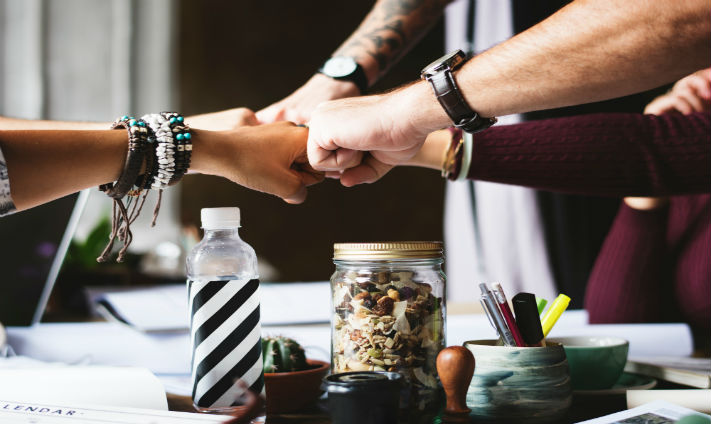