By Alice MurrayApril 5, 2019For Companies, For Talent

The gender pay gap is alive and well, at least according to a new report by the BBC. Their analysis has found that fewer than half of the UK’s biggest employers have managed to narrow their gap over the last year.

According to their findings, across 45% of firms, the discrepancy in pay increased in favour of men, while at a further 7% there was no change.

Overall, 78% of companies had a pay gap in favour of men while 14% favoured women and the rest reported no difference at all.

The stats are a direct result of legislation that came into effect last year. Under the new rules, the British Government has made it mandatory for all organisations with 250 or more workers to report annually on their gender pay gap. 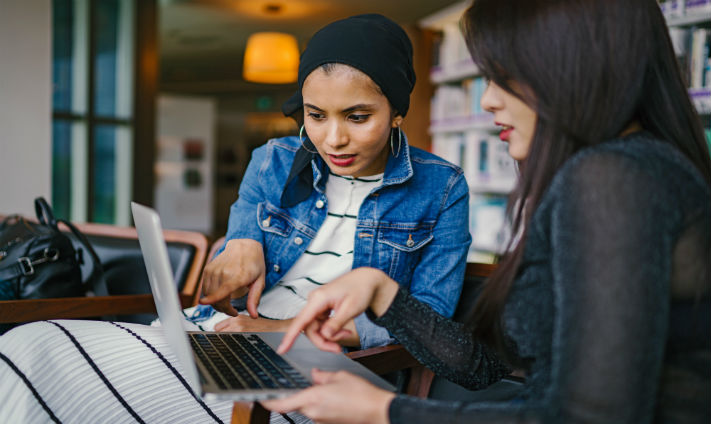 Businesses are required to publish their data by 4th April. Firms had until midnight to file pay comparison data or face legal action.

It was unclear exactly how many companies had not reported, although it is thought about a quarter did so in the last 36 hours before the deadline. Talk about cutting it fine.

The Equality and Human Rights Commission (EHRC) has said it would take enforcement action against all firms that missed the deadline. However, this may be difficult since the government has no definitive list of companies required to file figures.

Overall, the median pay gap in favour of men lowered slightly from 9.7% last year to 9.6%. Which just further highlights how far we have to go to achieve pay equality.

Do you want to work for a company that champions women? Apply for roles now on the #ShatterTheGlass channel. 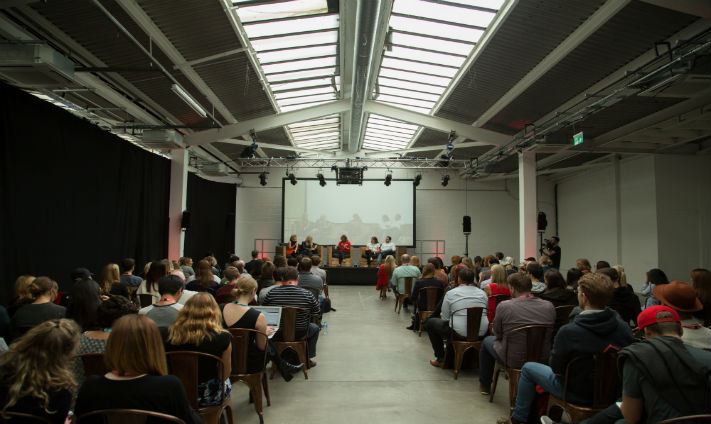 The Speakers at HIGHER at Dublin Tech Summit: Day 2

The Speakers at HIGHER at Dublin Tech Summit: Day 2