By Aoife GearyFebruary 20, 2019For Talent

The gender pay gap is a complicated phenomenon.

Some deny it. Some embellish it. But how many really understand it?

When it comes to salary, there’s so many things to consider beyond gender: age, experience, skillset, location. But what if those things were all taken into account and there was still a disparity?

For Equal Pay Day, we commissioned original research comparing the salaries of men and women working in senior positions in the tech industry. Our participants were in the same jobs with the same level of experience and skillsets, in the same city. 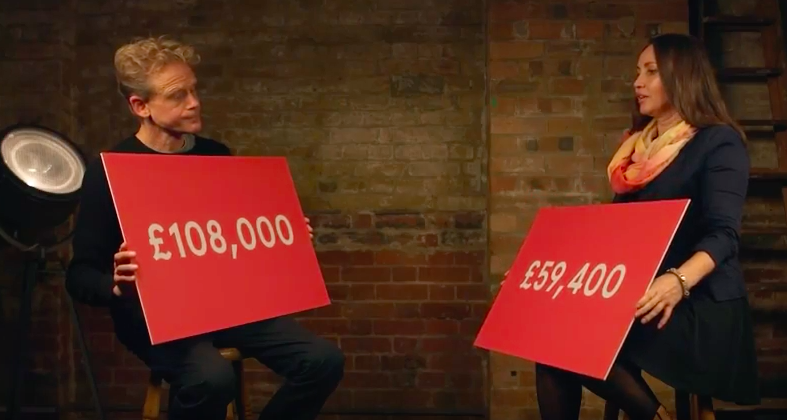 The role in which the gender gap was the smallest was Project Managers in the UK where men earned £1,500 more than women.

The objective of this research was not to suggest that all men are paid more than women or to incite rage, it was simply to offer a snapshot of what the pay gap can look like in a real life situation. To realise the human impact of the pay gap percentage we read about everyday.

At Jobbio our mission is to help people find their place in the world but that means nothing unless the world is fair and equal, where people are paid on merit and not assumptions.

Assumptions like parenthood is the burden of mothers, women are less ambitious than men and our female colleagues are being paid on par with our male ones, simply because they deserve to be.

So what can be done?

Before we can rectify the disparity, we need to recognise that disparity and start being more transparent about salary across the board.

Only then can we start changing a system that is ultimately broken.  It’s time to #ShatterTheGlass. 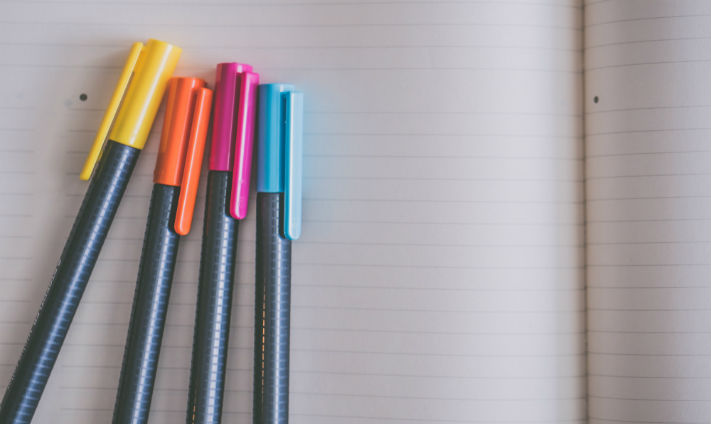