By Alice MurrayFebruary 19, 2019For Companies, For Talent

Your office is a hotbed for crime and thievery. If you don’t believe me then you might want to turn your attention to a recent study that was conducted by The Association of Certified Fraud Examiners.

According to their research, a staggering 52% of employees admitted to stealing from their employer. And the problem is actually getting worse. Non-cash theft accounted for 21% of corporate theft losses in 2018, up from 10.6% in 2002.

So what are these workplace bandits pilfering? Well, according to the study it all depends on the time of year. Notebooks and other stationery items are more likely to go missing around the start of a new school year while sellotape disappears just before Christmas (how convenient!).

But why is workplace theft on the rise in such a strong economy? According to Mark R. Doyle, the president of the loss-prevention consultancy Jack L. Hayes International, it’s all down to a lack of supervision and what he calls “a general decline in employee honesty.”

It would be foolish to not include the changing nature of work as one of the causes. The study points out that the average worker now spends 3.3 hours working from home a day. 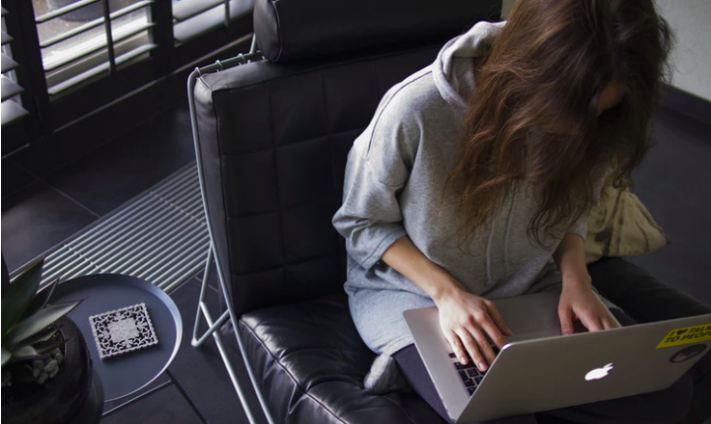 The blurring of lines between work and home can lead employees to feel more comfortable about taking office supplies.

Before you dismiss that packet of pens you stole last month or the toilet rolls that you sneaked out of the building you should know that these smaller offences can often lead to more serious crimes.

In a 2014 paper, David Welsh, a business professor at Arizona State University and his co-authors concluded that small office thefts tend to “snowball into larger violations” as a result of moral disengagement.

The answer is simple, leave the work supplies at work, otherwise, you might be facing some bigger accusations further down the line. 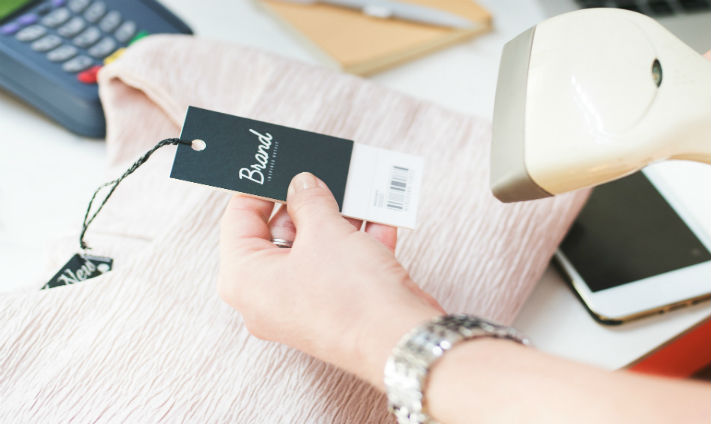