What Happens if Toxic Masculinity Goes Unchecked in the Workplace?

By Alice MurrayNovember 13, 2018For Companies, For Talent

You’ve probably come across toxic masculinity at least once in your lifetime. In the schoolyard, at college or when socialising with friends.

While it’s hard to describe succinctly it generally refers to the toxic expectations and beliefs about what it means to be a man and how a ”real man” should behave.

These ”ideals” usually reinforce gender stereotypes, particularly those in which men are dominant, strong and powerful.

For example, boys should not cry when they are emotional and men should drink large amounts of alcohol on nights out.

In recent months we’ve seen plenty of examples of how a “boys club” culture plays out in the workplace. 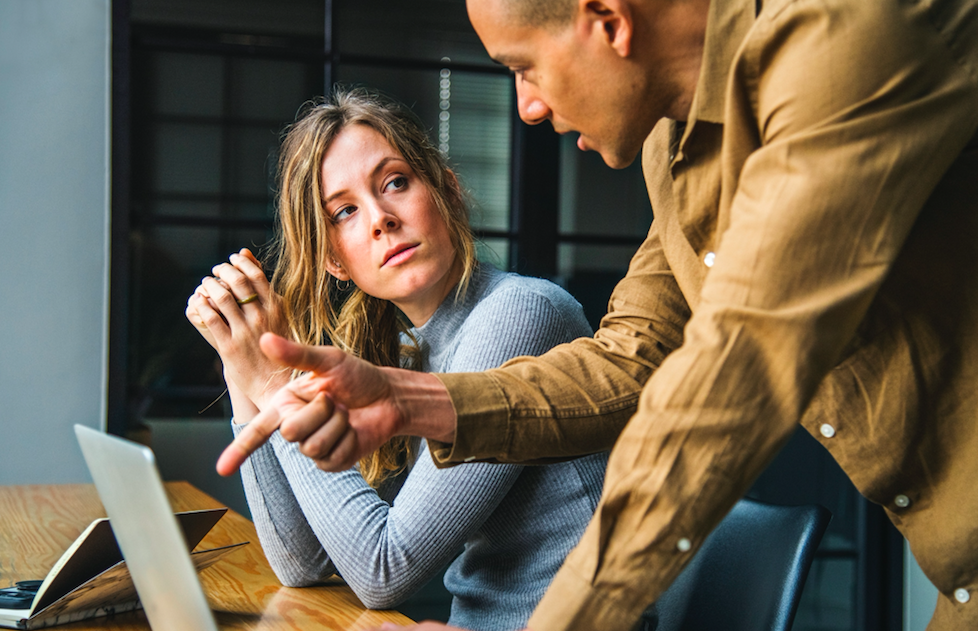 Naturally, you would presume that this trend has huge consequences for women and minorities in the workplace. But researchers have now discovered that “masculinity contest culture” also has negative consequences for the company as a whole.

According to the researchers, a “masculinity contest culture” happens in workplaces where traits like “emotional toughness, physical stamina and ruthlessness” are highly valued and rewarded.

They highlighted the four types of “masculine norms”: weakness and vulnerability are not allowed; strength and endurance, including working long hours, are encouraged; work is the highest priority in life, and a workplace should be “ruthlessly” competitive.

The study found that this can lead to sexism and high turnover. But there are even larger consequences, including company dysfunction, harassment and illegal behaviour.

So what can companies do to stop toxic masculinity in its tracks?

Well, the researchers suggest that workplace leaders should intervene early. They should also denounce toxic actions swiftly and publicly instead of waiting for other employees to speak up. 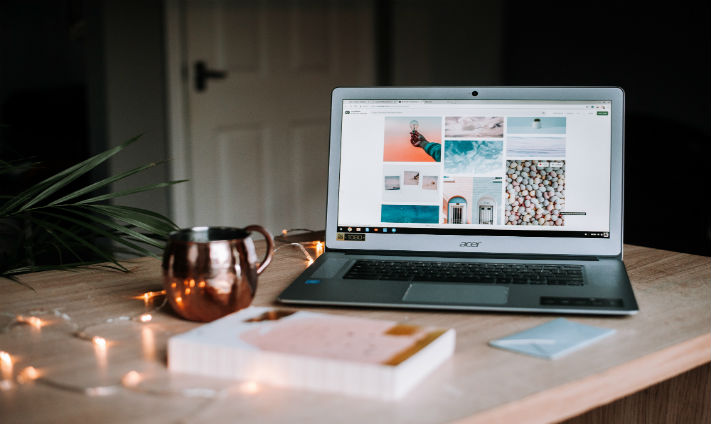 How Blogging Changed the World

How Blogging Changed the World