Bob Logue founded Quaker City Coffee Company to help incarcerated people reintegrate into their communities. We spoke to Bob about his partnership with Co-Founder Christian Dennis, the future vision for their team and how they measure success.

Tell us a little about Quaker City Coffee Company.

It started as a partnership between me and Christian Dennis who grew up in the same neighbourhood in Philadelphia as I did. I was lucky enough to be sent to good schools and college and Christian ended up selling drugs on the corners.

How did the partnership come about?

I was drawn to Christian when I met him at the local community college and heard him speak about re-entry from life in prison into society. He spoke about education, possible jobs and careers.

I knew right away he had some magic and I asked him if he would be interested in talking to me about a project that could have a positive effect on our community. Before I knew it we formed a company and a business plan! We’ve been at it now for almost 2 years but we’ve only launched within the last few months. 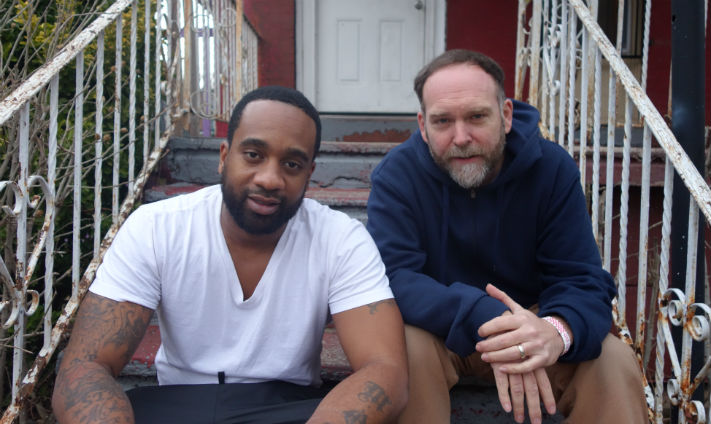 Why has it worked so well thus far?

There’s been a lot of relationship building and broadening our base through networking in the not-for-profit sector and they’re all basically part of our community now. Something that Christian really emphasised to me from the start, is that we can’t just give people jobs we need to look at the whole individual, we need to look at all the things that it will take to help this person become a really great member of our team and in turn have the ability to go back to their community and have a positive impact.

That’s our mission more than anything else. We’re a support network. If you’re working with us and you’re having trouble with child support payments, housing or personal problems we know where to send you through the contacts we’ve built up in these communities.

What was your background before this? What’s the coffee connection?

I’m a member of a number of businesses and coffee has aways been part of that. I have two cafés in Philadelphia so then the idea of starting a coffee company was kind of obvious to me. When you’re involved in operations that are purchasing coffee it seemed like a good idea to just roast it for yourself.

Then as I began the process of creating a roasting facility for Quaker City Coffee Company Christian pulled me aside and said ‘the people we are going to be hiring have skills in marketing and sales they’re not going to be excited about roasting coffee.’ So we stripped it back and began to partner with local companies who were already roasting coffee so that we could focus on the marketing, sales and distribution instead.

What for you has been the highlight of your journey?

Probably the best day Quaker City Coffee Company has ever had was at the Creator Awards in DC, it was just such an exciting day, it was a fun day and it was an affirming day. It was wonderful to embed ourselves further in the community that WeWork is and we look forward to more and more of that.

My overall personal highlight has to be my relationship with Christian and his family. Watching a man who has so much talent be able to put it to good use has been such a pleasure to be close to. I was on a conference call last night with all the partners and the most insightful, powerful, best-for-the-business comment was made by Christian. I see that day in and day out. 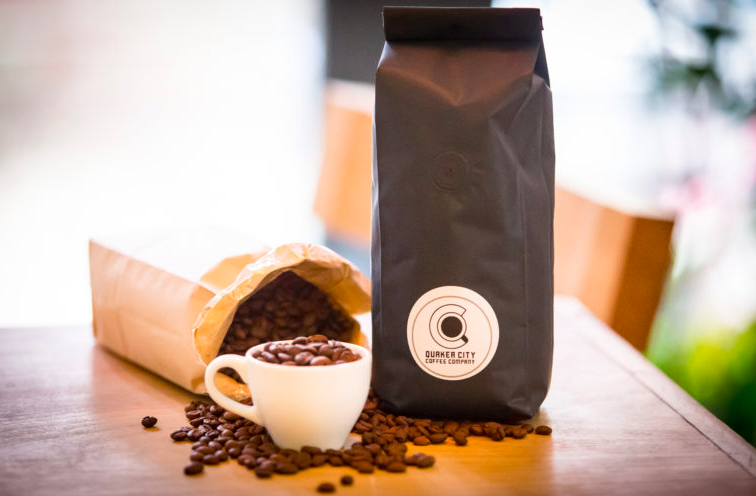 When you’re building your team what are the key traits you’re looking for?

It’s a little bit looser than a normal business environment because the resumé is literally experience from the streets, so it’s really a matter of having a heart-to-heart meeting with an individual and feeling that they are the correct fit for the company. What’s important to us is trying to help the community in general so we’re always thinking ‘will this person be able to represent the company and take back what they’ve learned to their neighbourhood?’

What’s been the biggest challenge for you?

To be honest I haven’t had the normal strains and stresses that go along with some of my other companies because we haven’t locked ourselves into expensive leases or equipment purchases. We’ve been fortunate enough that we’ve been able to network and collaborate to get so much of that taken care of for us.

The biggest challenge up to this point, and it’s not even really a challenge just a learning curve, is realising what it really takes to reintegrate.

It’s been taking the focus of the business from product and jobs, to a mission that this is about the whole person and the positive impact they can have on the company, their family and their community.

Typically how long do these people stay within your company?

At this point we’re small and everyone who has signed on is still with us. We launched our website back in early January and we went live with our online store about two weeks ago. I obviously want this company to be successful from a financial standpoint but if we can see in 10-20 years that this model of business has been successful in driving positive change in our community that’d be the real icing on the cake.

How do you think we can encourage companies to hire more diverse employees?

The biggest thing for me is to be aware that for all of the wonderful prosperity we’re starting to see in cities there is still people that have never been fully welcomed into society. We need to start letting the talent from all walks of society through the gates that we’ve had locked down for so long. It’s a matter of awareness. If you truly want to have a positive impact on your community, look at your entire community not just the portion you’re most familiar with. 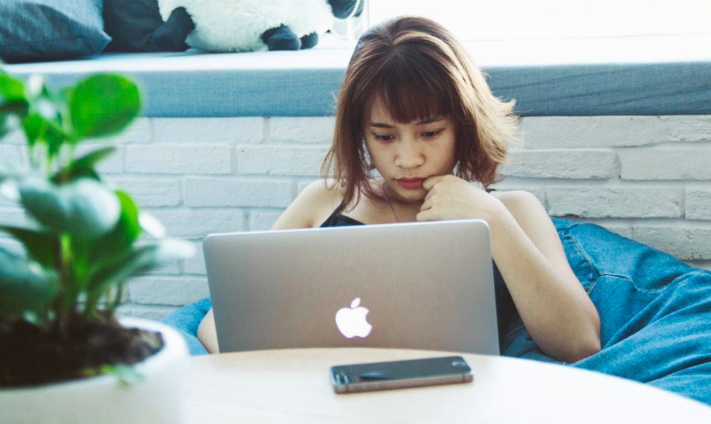 The 6 Top Marketing Jobs in Dublin This Week

The 6 Top Marketing Jobs in Dublin This Week