By JobbioMarch 29, 2017Events, For Companies

This article was written by Mark Sullivan for Creator, a WeWork publication.

Photographers had just finished snapping a few final shots when Elizabeth’s Lindsey’s phone rang. She quickly ducked over to one side of the room.

“I couldn’t wait to tell somebody the news,” she said to the person on the other end. “You’re not going to believe it.”

Lindsey, founder of Byte Back, said a few minutes later that she still couldn’t believe it herself. She had just won the top prize at the kickoff event for the Creator Awards. That meant $360,000 for her innovative organisation, which provides computer training and career preparation for underserved residents of the Washington, D.C. area.

“This award will help us transform the work we do,” Lindsey said, smiling broadly. “We’ll be able to expand our training so that we can reach more adults and help them move into careers where they earn a living wage.”

Lindsey was one of 25 winners at the Creator Awards, held Tuesday night at D.C.’s Mellon Auditorium. Given out by WeWork, the prizes totaled more than $1.5 million.

Kellee James of Mercaris, Elizabeth Lindsey of Byte Back, and Cristi Hegranes of Global Press Institute took home the top prizes at the Creator Awards.

Adam Neumann, Co-Founder of WeWork, told the hundreds of people who gathered for the event that he wanted the awards to help fund the types of entrepreneurs that aren’t usually recognised.

“Chase your passion, chase your truth, and everything else will work out,” he said to the crowd.

Over the course of a year, WeWork will be giving out more than $20 million at a series of events in cities spanning the globe. Subsequent Creator Awards events will take place in North America, Europe, and the Middle East. The next one is scheduled for Detroit on May 25.

Winners from each event will come together for the global finals, which will be held in New York City on November 30.

There were three categories of Creator Awards, including the Incubate Award for great ideas or specific projects that need funding, the Launch Award for young businesses or organisations that need a little help getting off the ground and the Scale Award, which is for more established operations aiming to get to the next level.

In addition to Lindsey, other Scale Award winners were Kellee James of Mercaris, which works with organic and non-GMO agriculture, and Cristi Hegranes of Global Press Institute, which trains and employs female journalists from around the world.

Hegranes said she’s proud of the dozens of women who’ve become journalists through her organisation’s programs.

“I employ 100 women around the world, and that’s what keeps me going day and night,” she said.

The winners of the Launch Awards included Quaker City Coffee, Together We Bake, Global Vision 2020, and Coral Vita.

Winning the top prize in the Launch Awards was Memory Well, which tells the life stories of people with Alzheimer’s and other forms of dementia. Its Co-Founder, Jay Newton-Small, said she was inspired to create the organisation when her father was diagnosed with Alzheimer’s.

“I started off by writing the story of my father,” she said. “And when we realised that knowing his story helped his caregivers, we knew this was something that would help others as well.” 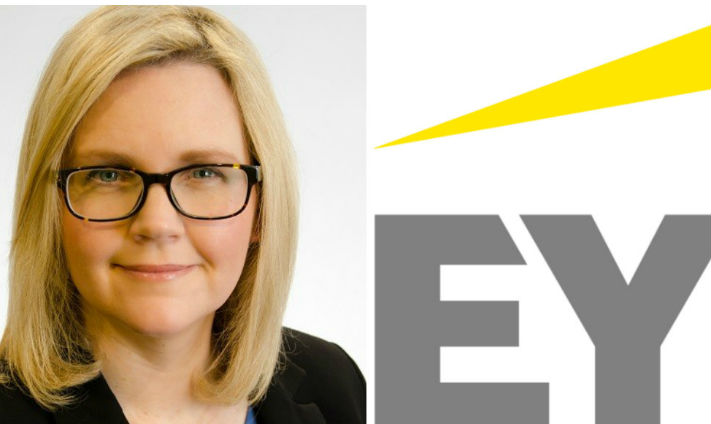