Today marks the birthday of two most magical people: Harry Potter and his creator extraordinaire, JK Rowling. As such, we thought it was only fitting to reflect on the amazing career lessons we gained from the Harry Potter saga.

As the greatest wizard of all time once said: “It is our choices that show what we truly are, far more than our abilities.” In your professional life, it’s vital to consider your decisions carefully and what repercussions they might have on your later career.

A strong squad can get you through the dark times even when it may seem like the world is against you, something Harry Potter discovered early on in his Hogwarts’ career. Whether you need an honest opinion, a new perspective or help standing up to a bully, it’s important to be able to lean on those around you for support.

When Harry felt ill equipped to deal with the Dementors, he took it upon himself to seek out extra help from his Defence Against the Dark Arts mentor, Remus Lupin. Similarly, later in the saga, the gang formed Dumbledore’s Army to work together to develop their skills. The moral of the story? Don’t sit around and wait for things to come to you, take ownership of your own progression.

The way a colleague or manager interacts with their subordinates is a good indication of their character, or as the wise and wonderful Sirius Black so eloquently put it: “Want to know what a man’s like? Take a look at how he treats his inferiors, not his equals.” Every person has value to add somewhere so be as kind and respectful to your coworkers as you would be to your CEO. You never know how it will come back to reward you, as a certain house elf taught us so well.

Let Hermione Granger be a lesson to us all that no amount of fuzzy hair or non-magical lineage can hold you back if you’ve got a determined attitude and crazy work ethic. Frequently described as the brightest witch of her year, Hermione is living (kinda) proof that the best weapon against adversity is hard work.

As Albus once said: “It is a curious thing, Harry, but perhaps those who are best suited to power are those who have never sought it. Those who, like you, have leadership thrust upon them, and take up the mantle because they must, and find to their own surprise that they wear it well.”

For all the similarities Harry shared with Tom Riddle, this core difference is what most dictated their destinies. A thirst for power doesn’t mark a good leader. Just because someone is technically the most talented, shouldn’t make them a shoo in for a role of authority. 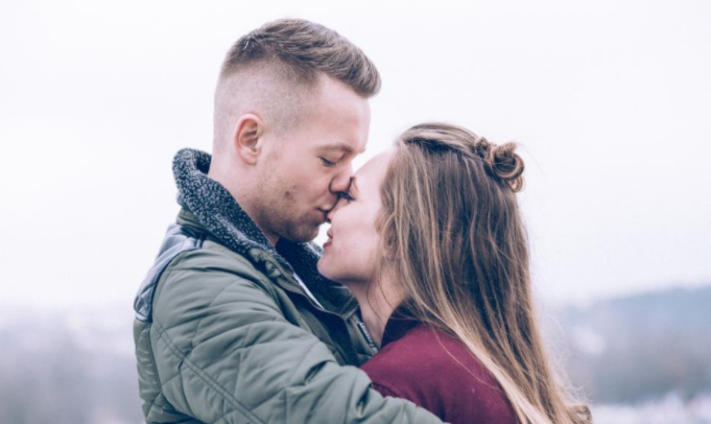 How To Survive An Office Romance

How To Survive An Office Romance