By Alice MurrayAugust 14, 2017For Talent

Just in case we were in denial about workplace inequality, this new survey has put things into stark perspective.

A new study conducted by the Greenwich School of Management has uncovered some shocking truths about women in work.

The survey, which asked 1,000 people to rate their job satisfaction found that only 8% of women felt like they were on the road to success in their current role.

That means that a staggering 92% of women are not putting their professional ambitions into practice or fulfilling their goals. 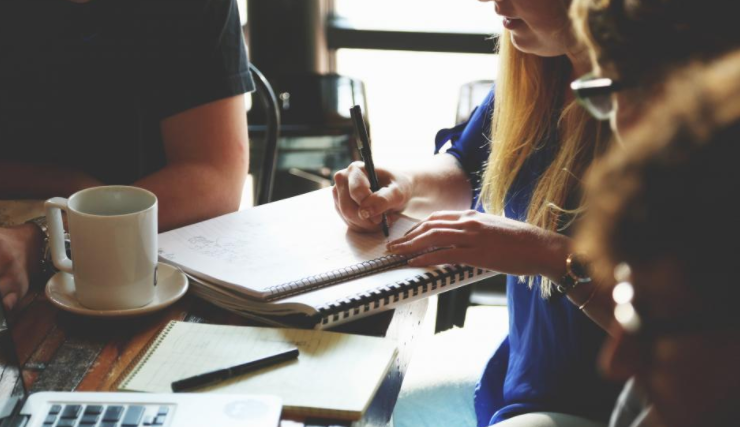 The reasons for this huge deficit were varied.

While 26% of women cited family commitments as the reason why they had put their dream job on the back burner, another 24% stated a lack of confidence had gotten in the way.

The survey also found that a mere 25% of women describe themselves as having a career, rather than a job.

Most of the women surveyed also thought they were too old to change career once they turned 34. This is a worrying statistic given the huge amount of research into the lack of women in managerial roles. 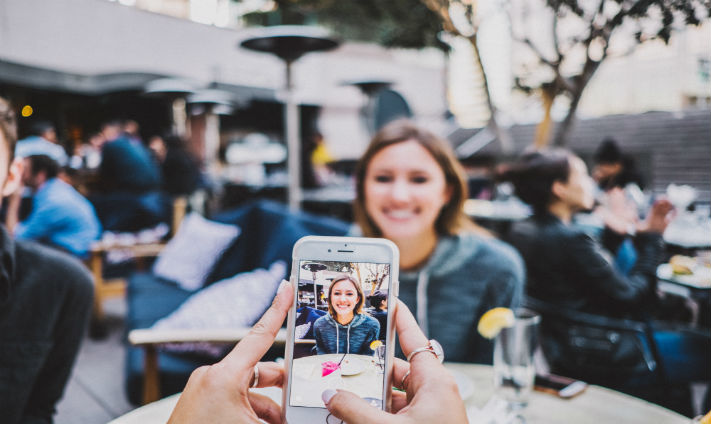 8 Apps That Will Change Your Work Life

8 Apps That Will Change Your Work Life