By Alice MurrayOctober 2, 2017For Talent

We all know that an impressive career doesn’t just happen overnight. It takes lots of ambition, passion, and of course hard work.

But did you know that there are a few simple psychological tricks that can give you a competitive edge?

Here are just a few of our favourites.

The next time you’re negotiating a big deal or asking your colleague a hard question don’t be afraid to embrace the silence. Remaining silent can give you an advantage. Most people will automatically rush to fill any awkward gaps in conversation. Resist the urge to move the conversation forward and the other person will have to answer before you proceed. It might seem awkward at first but the more you practice the more natural it will become. 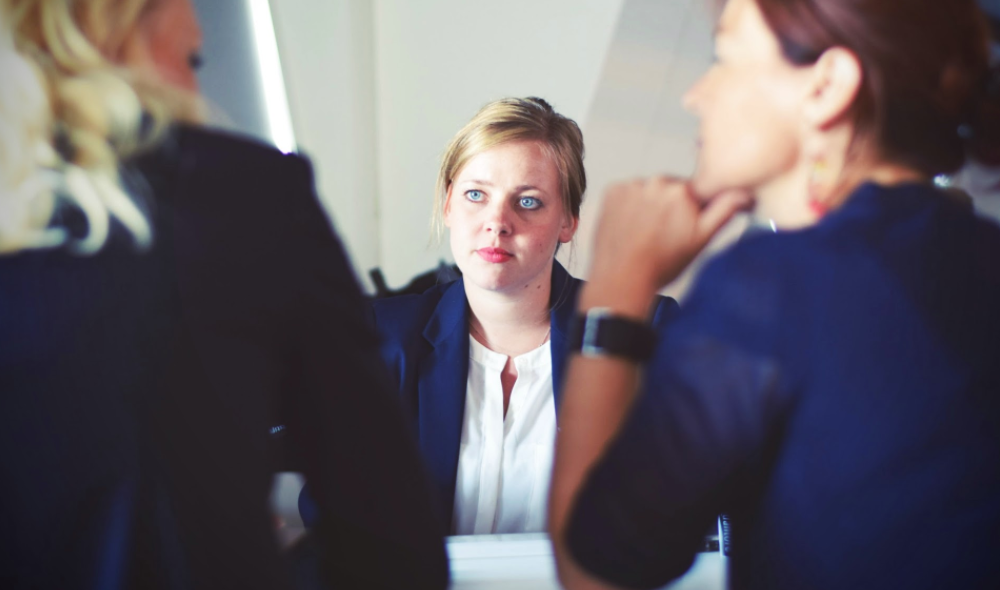 When negotiating you should always try to create positive body language. If you are trying to get someone to agree with your points you should ask them a question while nodding. This will encourage them to mirror your body language and nod back. It’s a simple technique but it really works. Don’t believe us? Just give it a try.

Use your power poses

Okay, it might sound a little bit bonkers but doing a power pose before a job interview or big presentation is a great way to boost your confidence. In a study by Cuddy et al. (2015) participants who adopted high-power poses performed better in an interview and were more likely to be chosen for the role.

So, what exactly are power poses? Basically, they are any pose that makes you feel empowered. You should be standing up straight and your body language should be open. Common poses include putting your hands on your hips or raising them above your head. 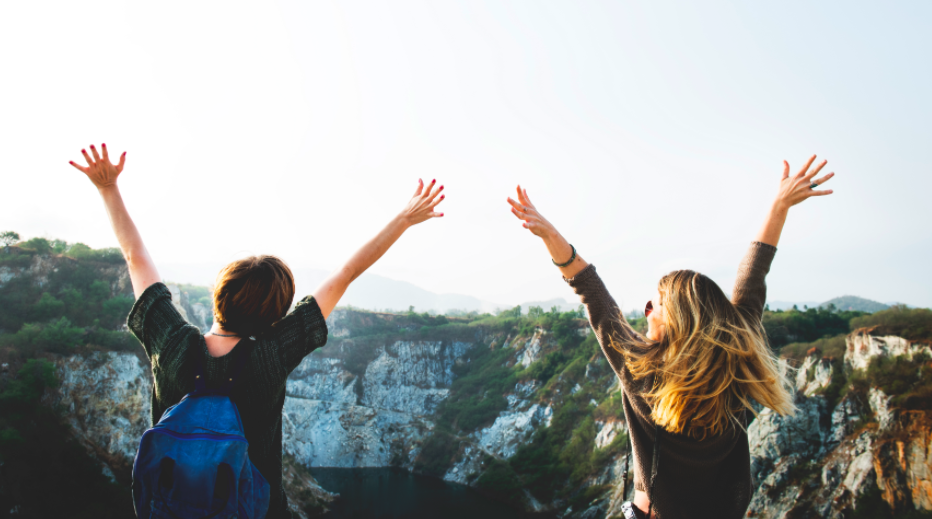 Robert C. Lee once wrote, ”The sweetest sound to anyone’s ears is the sounds of his own name.” People love to be remembered. An easy way to remember people’s names is to instantly create a visual memory of them. For instance, if you meet someone called Conor with curly black hair silently repeat ”Conor with curly hair” to yourself. The next time you meet them you’re much more likely to remember who they are. 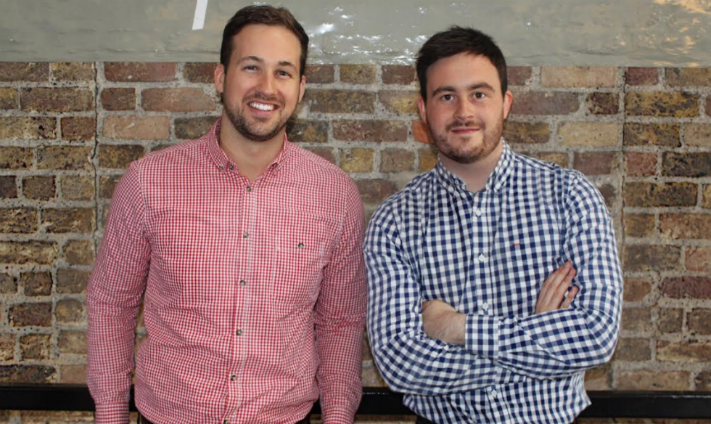