7 Ways TV Lied to us About Life After College

By Alice MurrayOctober 19, 2017For Talent

Life after college isn’t always easy. You have to find a job, move away from a lot of your friends, and actually get up before noon (the horror!)

Here are just a few ways that films and TV shows completely lied to us about life after graduation.

You won’t be able to afford a massive loft apartment

Complete with quirky exposed brick and aged wood beams. If you’re a recent graduate you will probably end up in a house-share with at least three other people. You can kiss your privacy and dreams of a Pinterest-inspired apartment goodbye. Sorry, but you won’t be able to afford Monica’s apartment in Friends.

You don’t just fall into the perfect post-grad

Sorry Elle Woods but getting into Harvard just isn’t that easy. Finding the perfect post-grad degree can be very tricky. Not to mention the extortionate fees.

You probably won’t get your own office

With a sprawling view of the skyscrapers below. You’ll be lucky if you even get a cubicle in your first office job. But hey, It’s always something to work towards.

Okay, so Gossip Girl was pretty ridiculous in many ways but the lives of the characters after graduation went from far-fetched to straight out absurd. We’re not saying these things can’t happen. We’re just saying it’s highly unlikely.

You won’t go out every night of the week

Did you hear that Broad City? When you’ve got a grown-up job you won’t be able to go out partying three nights a week. The 9am meetings just aren’t worth it on a hangover. Save the partying for the weekend.

You will get your shit together

TV shows like Girls and 2 Broke Girls make it seem like all graduates can’t fend for themselves. While it will take you a while to adjust to life in the adult world you will definitely be able to find a job and pay your rent don’t worry.

Your best days aren’t behind you

Yes, they were amazing but that doesn’t mean there aren’t even better times ahead. Lots of films and tv shows focus on how amazing college is. But it’s important to remember that it’s not all downhill from here. 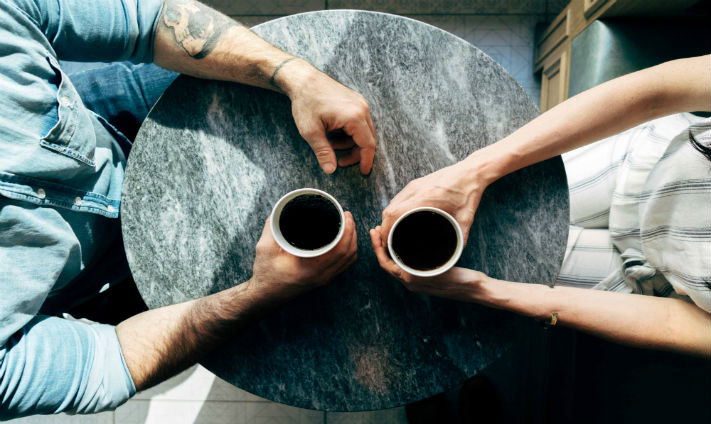