By Alice MurrayOctober 24, 2017For Companies, For Talent

Have you ever felt guilty about throwing away a perfectly good onion just because you didn’t need it? What about scraping your tasty leftovers into the bin because you’ve already had enough to eat?

Olio is here to change that.

Olio is a free mobile app that connects neighbours with each other and local shops and cafés. Anyone who has food they are not going to eat or sell can share it with the local community by simply uploading a picture and brief description on the app.

It’s a simple idea with groundbreaking benefits. Olio is now available worldwide but their mission to eradicate food waste isn’t an easy one.

We caught up with Olio co-founder Saasha Celestial-One to find out more about their journey and the impressive app.

How did the idea for the app start?

The idea started when my co-founder Tessa was living abroad in Switzerland. It was time for her to move back to the UK. She found herself on moving day with some delicious food that she wasn’t going to be able to eat on time. She went out on the streets in the middle of winter with a newborn baby and a toddler looking for someone to give the food to but she couldn’t find anyone.

She didn’t want to go around knocking on people’s doors so she put the food in her suitcase and brought it home because she couldn’t bear the idea of letting it go to waste. When she told me that story it was just the lightbulb moment where we realised that this a huge problem but we can fix it with mobile technology.

Have you always been passionate about reducing food waste?

I’ve always been passionately against waste in general and that’s really down to my upbringing. Growing up my parents were big hippies and we also grew up relatively poor. I spent a lot of my childhood following my mum around. We would go to foreclosed houses and take wood, toilet fixtures, and anything of value home. Then we would resell them. I’ve always learned that nothing of value should be left to go to waste. I grew up as a scavenger really.

Tessa’s parents are dairy farmers. She grew up having a very keen understanding of just how much work goes into producing the food that we eat. Therefore we both had a deep aversion to food waste of any kind. 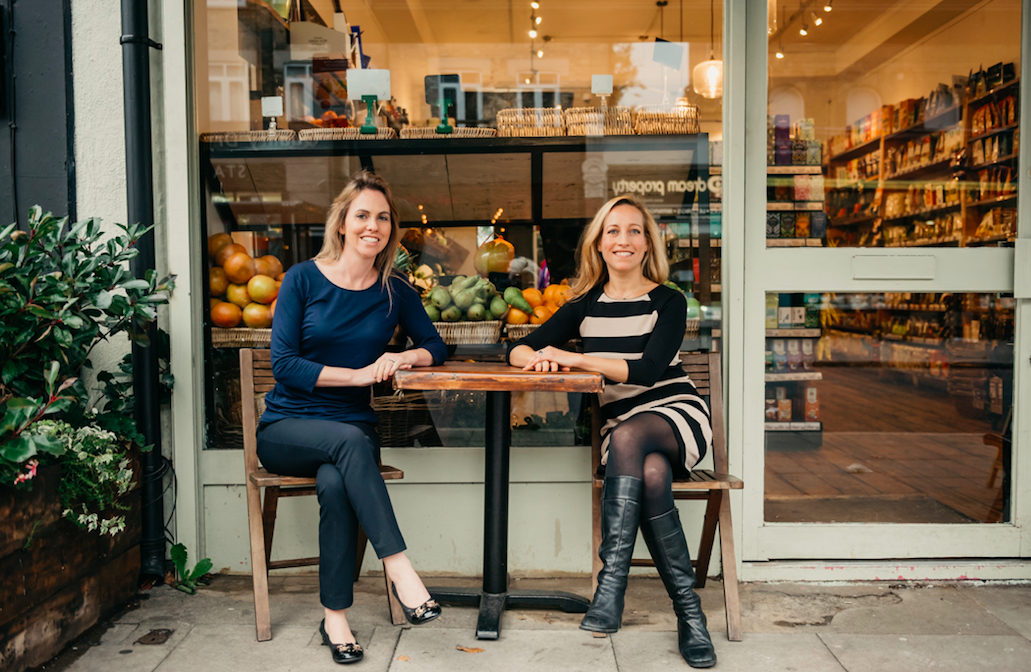 When was the app created?

We came up with the idea in February 2015. We spent five months developing a very basic version of the app so it launched in July 2015 and covered a very small corner of North London. We ran a pilot for 6 months just to prove that it could work and then in October 2016, we opened the app up to anyone in the UK and later the world.

What do you attribute your success to?

People hate food waste. It’s counterintuitive as a human to throw away food that has value. Meanwhile, there are so many people who are going without. I think it taps into something really primal and it’s very much like a rallying cry around something that is unethical. Our purpose, our mission, and the problem we are trying to solve really resonates with people. There really is no other consumer proposition for an individual to tackle household food waste in a way that’s easy, modern, fun and social because you get to meet your neighbours.

It’s also down to timing given the proliferation of smartphones and people’s familiarity with sharing economy apps. People’s awareness of food waste as an issue is at an all-time high. All of these forces are converging at once are really the things that have made it successful. 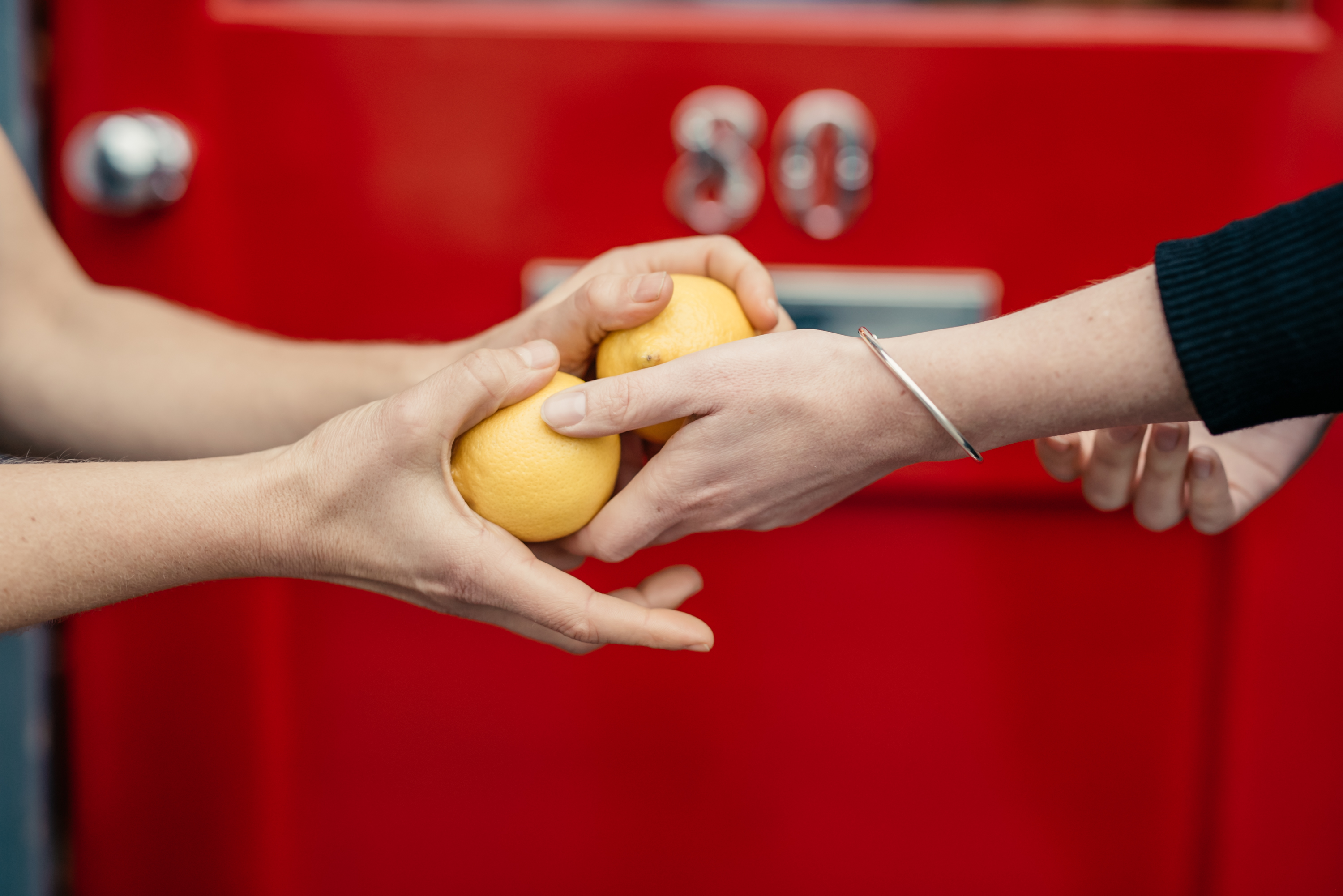 What are the biggest challenges?

Our objective is to unlock the social, economic, and nutritional value of food that is wasted in the home and the local community. More than 50% of all food waste takes place in our homes. There’s a collective denial. Getting people to recognise their own food waste footprint is a challenge. Just like everyone thinks they’re an above average driver, everyone thinks they don’t waste food. For the network to work we need as many people as possible to start sharing. We have to bring the mainstream individual on board.

What kind of people do you hire?

They need to feel an overwhelming sense of urgency and commitment to reducing food waste. Almost all of our employees started out as volunteers. They joined for the mission and then they blew our socks off with their commitment and passion. We need highly energetic people. 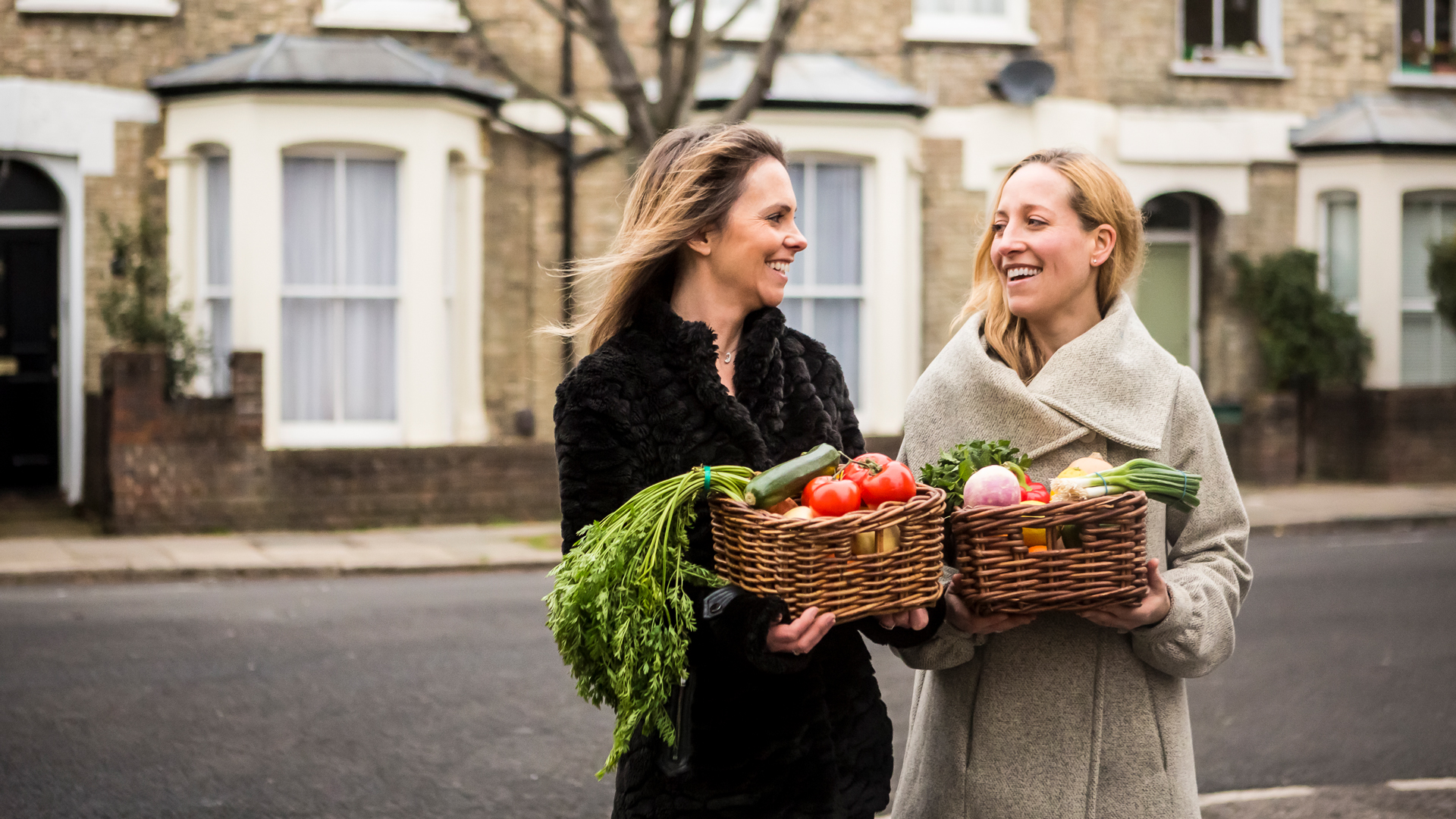 How do you measure success within the company?

From a very practical point of view we measure the number of signed up users, number of transactional users, number of meals successfully shared, tonnes of carbon dioxide diverted from the atmosphere, the equivalent number of trees planted, number of KPIs and number of volunteers. But success is also measured by how happy and motivated our team is.

What’re your plans for the company going forward?

Our vision is for millions of local food sharing networks all around the world. We’re going to continue to galvanize volunteers globally and empower them to launch their own food sharing community so that we can have as much impact as possible. We have two and a half billion people joining the planet in the next 30 years and we currently have 800 million people going hungry. 40% of all food produced goes to waste.  We are destroying the environment to make food that gets thrown away. We are looking at mass chaos and a terrible tragedy for the planet if we don’t tackle food waste. 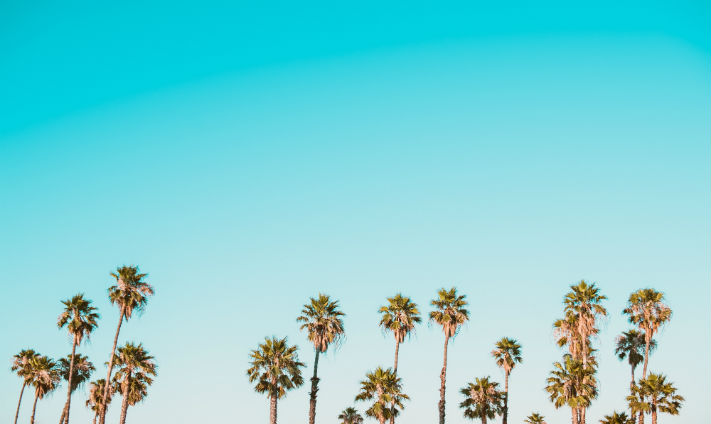