Deven Hariyani on Startup Success and Life as a Working Parent

By Alice MurraySeptember 19, 2017For Companies, For Talent

When Deven Hariyani was growing up in sunny California he never imagined that one day he would be running a successful startup from Austin, Texas.

But then again, most of the things that have happened in Deven’s life couldn’t have been predicted.

After spending years working at Microsoft, he left the corporate world to follow his one true love, startups.

Fast forward a few years and Deven now owns Kwaddle, a mobile and web application that allows parents to easily view and register their children for camps and extra-curricular activities.

How did he do it? We caught up with Deven to find out.

Have you always been interested in startups?
I’ve always had the mindset where I want to create something and have as big of an impact as I can. Ever since I was a kid I think technology has always been a big part of my life.

We went to India when I was about 9 or 10 years old and I saw what technology was doing for people with no running water or no electricity. All of a sudden I saw the amazing impact technology was having there.

Ever since then I’ve wanted to do something in tech. I was lucky to find something that actually suits my passions. 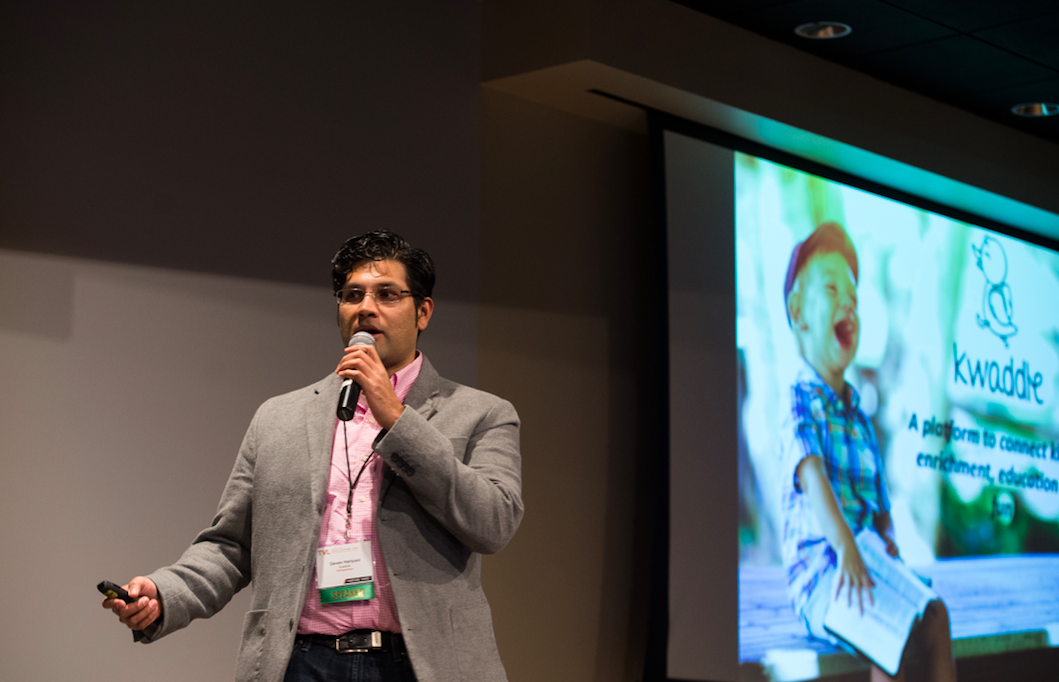 My son was born in 2013. He was two in 2015 and we thought he might be on the spectrum for autism. That was a life-changing moment for my wife and I. All of a sudden we were scrambling to figure out what we should be doing to help him have the best chance for success.

On top of that, my nephews and nieces were aged 6-9. I saw what their mums and dads were going through when they were trying to find summer camps and after-school programmes.

I started to see what a big pain point it was for parents and what an opportunity it was for a business.

How long did it take to get off the ground?
That was a much longer hill to climb than I originally imagined. Having worked at some tech companies where we had explosive growth and having gone to business school, I thought that we would get traction really fast.

As I learned more and more about businesses I realised that they were just so stuck on doing traditional marketing like printing flyers and doing events at the community centre. They had no interest in a digital platform. Parents were more focused on word of mouth. There was very low technology penetration in this market but that’s also the opportunity.

In January 2017 I started to take a different approach instead of just trying to improve the business model I said you know what it doesn’t matter, I am going to try to add as much value for free for as many people as I can. That momentum is what really helped us get that traction and that’s what helped us get the WeWork Creator Award.

What has the award meant for you?
The WeWork Creator Awards really changed the trajectory of our company. After that, I was able to find a co-founder. I was able to have some money to actually hire a team, to make our product better and more engaging. We were able to spend more on marketing. All of that came in this wonderful, beautiful care package from WeWork.

What’s been the biggest challenge since starting Kwaddle?
Because I have a toddler I’d say I will always have conflicting priorities, family vs. work. I have basically cut out everything else from my life like watching football or hanging out with friends. The only thing that comes above the company is family and trying to balance those two things is an around the clock juggling act. 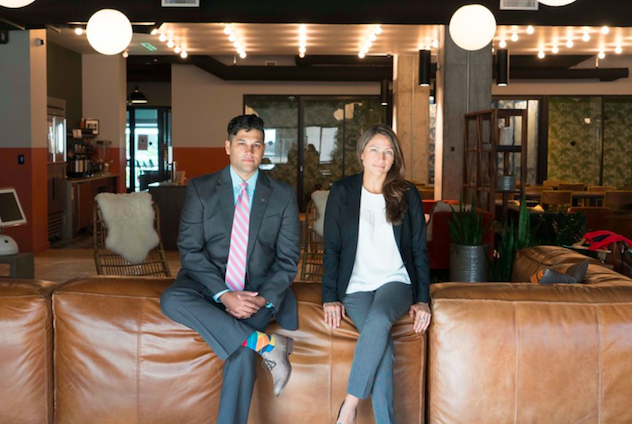 What do you think makes a good boss?

Kwaddle can not pay what Microsoft or Google or any of those big companies can pay. But what can provide is ownership on the ground floor. We can provide the opportunity for someone to build their career as they want it.

What’s the best piece of advice you’ve been given on this journey?
Before I had this team I listened to a lot of podcasts. As an entrepreneur, you spend a lot of time by yourself.  A lot of advice they give turns out to be those nuggets of wisdom.

98% of startups fail because they never get to true product-market fit and they run out of money trying to get there so I think that piece of advice is the one thing that is constantly in my head. 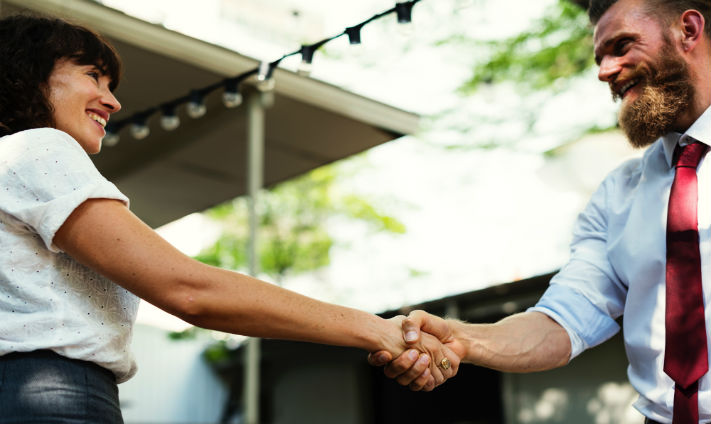 5 Top Tips for Negotiating Your Salary

5 Top Tips for Negotiating Your Salary