From NASA to 3D Printing, How Samantha Snabes is Changing the Tech Game

By Alice MurraySeptember 27, 2017For Companies, For Talent

If you had to describe Samantha Snabes in one word it would be ambitious.

Her list of accomplishments is so long that you might just have to stop to catch your breath.

But there’s no slowing Samantha down. She’s currently on a mission to create a 3D printer that prints from garbage.

We spoke to Samantha to find out more about her journey.

Have you always been interested in tech growing up?

From space camp, I had a list of astronauts and what state they were from. I used that to find them in the White Pages and call them at their house and say, ‘’Hey I want to be an astronaut, what do I have to do?’’.

That drove my experiences through high school because when I met with the astronauts they told me I had to go to college. They told me I should pick a career in science and that’s what I did. 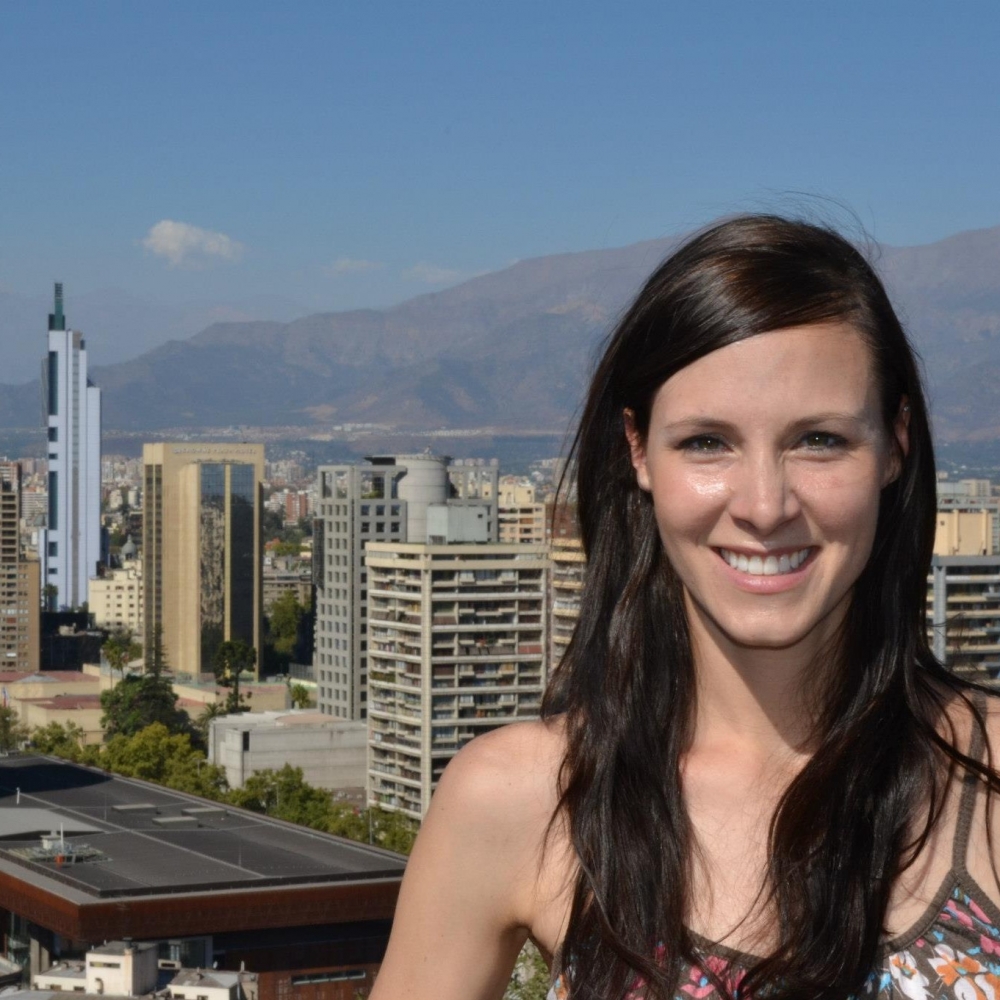 How did the idea for the Gigabot come about?

While working as a deputy strategist at NASA I found out about this thing called Engineers Without Borders. It was NASA astronauts, engineers, and scientists who wanted to translate what they were learning about solar energy, confined spaces, water quality and water purification to the developing world.

I travelled to a couple of countries with them. We went to Rwanda and Nicaragua. I’m not from a very financially rich background so it was my first time going out of the country.

While travelling I saw high unemployment, lots of trash, plastic waste specifically on the ground, and a huge dependence on NGOs which often was a little bit conflicting if people want to help themselves and not be at the mercy of someone else. I also realised the people were very innovative.

My co-founder Matthew had one of the first little open source desktop 3D printers at home. And so, during Engineers Without Borders, he was training the friends that we worked with on 3D printing. He was really excited about it. We got in on that conversation early thanks to him.

Was it all plain sailing?

There was a huge learning curb. It took us three months to get to what we called Gigabot 1 to the early backers.

The first couple of orders we built out of Matthew’s house which is hard because the Gigabot is so big and shipping is super complicated. It didn’t take long for us to realise that we’re going to need an office.

So, we eventually went from Matthew’s living room to our first very small office that we just moved out of. That took almost two years.

Who is your main customer?

45% of 3D printer owners are in the United States. The people who backed it were hospitals, teachers, and museums, all these really cool industries that we never thought about. We found that the appetite was really worldwide.

What’s the coolest thing you’ve seen someone make with one of your printers?

We all have our favourites. I like the composting toilets and things along the humanitarian realm like modified prosthetics. There’s a researcher at A&M who came up with a really cool way to use the print itself to treat cancer on a dog that couldn’t be treated otherwise so there’s huge breakout potential.

For every 100 Gigabots sold you give one to charity, why?

We call it the Giga prize and we really want to build a community around those winners because they’re an amazing cohort of pioneers doing really radical stuff. It’s been a real honour to see those donations happening and we will be doing another one soon.

Our latest winner in January is making a portable floor refugees.

What has winning the WeWork Creator Award meant for you?

This is just the beginning. Our goal is to print from plastic trash.

So many people are quick to point out why it seems unbelievable or why they don’t see it happening. It’s a really f-ing hard problem but I think our team and the people that mentored us put people on the moon and built the Saturn 5 so you can’t say that this cannot be solved but it does take money.

What advice would you give to young people who want to get involved in STEM?

If you’re doing what you love then every day is a journey and it’s exciting and it’s worth it. It has to be more than a hobby. Think about something you want to commit your life to because your time is more valuable than anything else and life is so short. 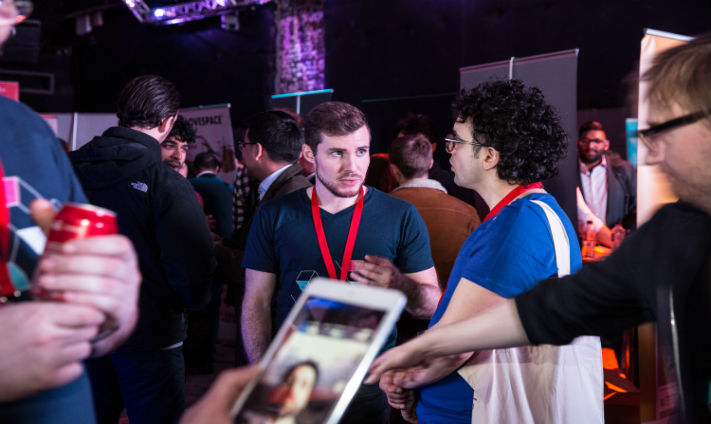 Your Ultimate Guide to Jobbio HIGHER 2017

Your Ultimate Guide to Jobbio HIGHER 2017