The 5 Types of People at Every Office Christmas Party

By Aoife GearyDecember 11, 2017For Talent

The most wonderful time of the year is upon us. The halls are decked, the chestnuts are roasting, the spirit of generosity is thick in the air but most important of all, it’s party season. The office Christmas party is an exciting affair, often more revealing than crotchless pants. You get to see your coworkers in a near natural environment. As the old saying goes, when the fairy lights go up, the guards come down. Here’s the 5 people you’ll meet at every Christmas party.

Which one are you?

For one night only this elusive creature joins the lower ranks to prove that although they’re head honcho, they’re still one of us. While initially underlings appear reserved around them, before the night is out the boss will be treated to at least one conversation featuring the sentiments “You’re actually alright!”, usually accompanied by high-fives and hugs.  Hey, if they’re going to foot the bill, we’re all for it!

Is there anything in life more romantic than the office Christmas party? A sunset perhaps, or Paris… or a rusty barrel rolling around a desolate carpark. But, there’s mistletoe and nice lighting and sometimes even fancy clothes, so it’s understandable that there can be a whiff of attraction in the air. Enter the office flirt.

Happy are we, while the wine floweth free. So happy in fact that we may not even notice we’ve overindulged until we’re on the wrong side of our recommended weekly alcohol units and telling everyone how much we LOVE them. New best friends at every turn!

There’s always one. High on the holiday fumes and uplifting cheesy music, the dancer is likely to produce the most dangerous and self-destructive weapons of all, ‘the moves.’ Usually reserved for weddings and role plays, ‘the moves’ usually revolve around flailing limbs and are likely to be discussed until next year’s party.

To the untrained eye, this partygoer will look no different to the others, usually mingling with colleagues, chatting and dancing. However, under their merry facade lies one solitary plan, the escape.  To avoid suspicion, the vanisher will usually slip out of the party under the pretence of grabbing another drink or heading to the bathroom, never to return. Warning signs: frequent phone checking, clock watching and a refusal to leave their jacket or bag out of sight.

Now that you’re well versed in each species of partygoer, you’re free to become each and every one. Happy partying! 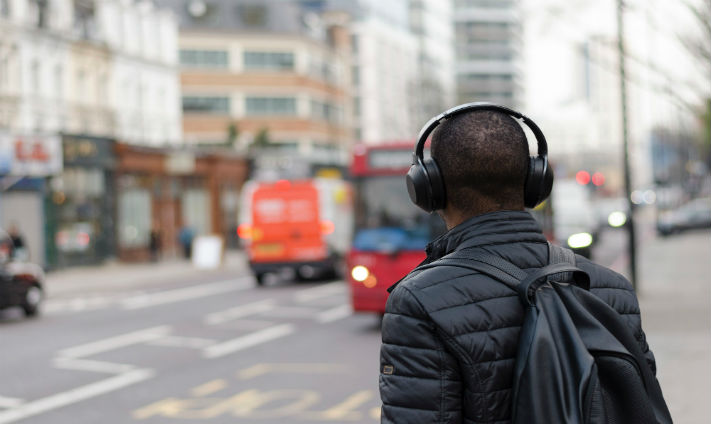 Business Podcasts Every Manager Should Listen to

Business Podcasts Every Manager Should Listen to