By Alice MurrayJanuary 12, 2018For Talent

Interviews can seem like an absolute minefield. Between trick questions and competency tests, it can feel like the odds are stacked against you.

Allow me to let you in on a little secret, interviews are actually easy. Provided that you know exactly what to talk about.

Stop saying these six things straight away if you want to be successful. You can’t say we didn’t warn you.

Big no-no! Alarm bells will be ringing in your interviewer’s head if you utter this phrase. You might think that it’s impressive that you’re dedicated to your work but a HR manager might worry about your work-life balance. Just say you’re a hard worker instead. It’s much more realistic.

Uh oh. It looks like you could be getting yourself into some very tetchy waters. Flattery will get you nowhere, especially in an interview scenario. It doesn’t matter if the interviewer looks like they’ve been handcrafted by the Gods themselves, you should never comment on someone’s appearance. It’s not a compliment, it’s creepy.

Or any other curse word for that matter. It can be hard to control your language, especially when you’re nervous but you should try to remain as professional as possible at all times. Your interviewer may take offense if you start to spew profanities. If they’re cursing like a sailor you should still refrain just in case.

Honesty isn’t always the best policy. It doesn’t matter if your palms are sweaty and your knees are trembling never admit that you’re nervous to your interviewer. You don’t want to show them your weaknesses. Fake it until you make it. Keep smiling and you’ll feel much better.

”I love the perks”

Don’t bring up the company perks straight away. They might get a half day on Fridays and hold a weekly yoga class before work but that shouldn’t be the main thing that attracts you to the job. Talk about the work first and the benefits later otherwise they might not trust your intentions.

Cue major eye roll. Telling your hiring manager that your greatest weakness is your perfectionism won’t surprise him/her. In fact, it will simply sound like an overrehearsed cliché. Saying you’re a perfectionist doesn’t tell them anything about your work style or ability, try something more original instead. 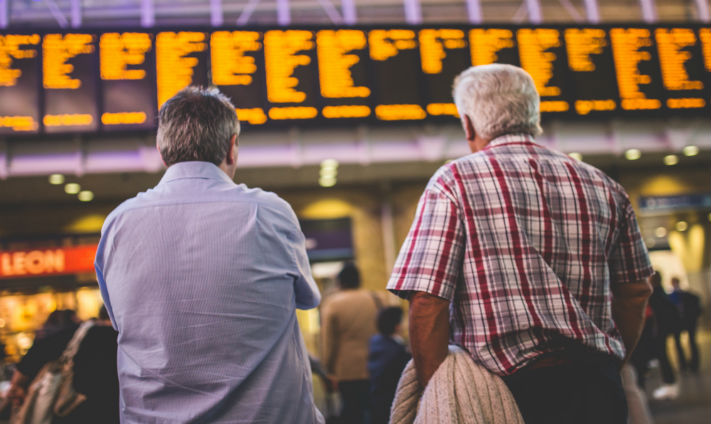