The Jobbio #WorkHappy Index: What makes us happy at work

By Aoife GearyJanuary 16, 2018For Companies, For Talent

You shouldn’t be defined solely by your job and you certainly shouldn’t feel enslaved to it. On the other hand, we spend so much of our lives at work — dealing with clients, going to meetings, talking to our colleagues — we shouldn’t underplay how crucial work is to our ultimate happiness either.

For this reason, we’ve launched the Jobbio #WorkHappy Index, original research into what makes people truly happy at work. We surveyed over 4000 people across the UK and the US, all in full time employment, in a number of different industries.

Here are our findings:

Work-life balance is the biggest factor that makes UK people happy in their jobs (47%) while in the US it’s feeling busy and productive in their roles (43%).  In both the UK and the US positive feedback from clients and customers outranked praise from management in what motivates workers.

How would respondents improve their roles? The majority in the UK said that they would want more flexible hours, closely followed by more job perks to feel happier in their role. In the US more job perks was the top answer that would improve current roles with 10% saying they receive no perks or benefits at all. 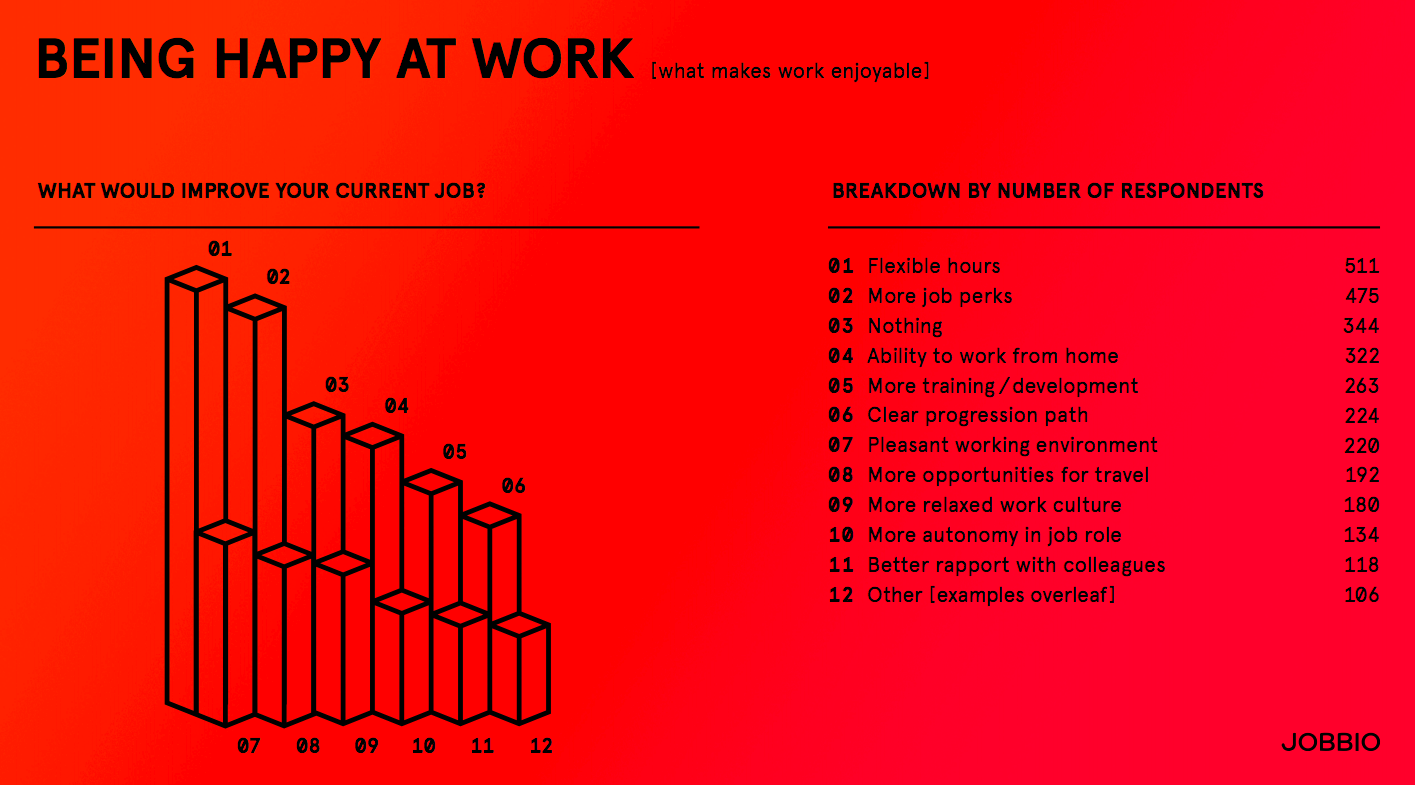 In terms of work frustrations, meetings are the biggest waste of time at work for employees in the UK (28%), while in the US it is covering for employee absences (19%). Across both the UK and the US, the biggest waste of time are meetings, covering for staff absences and chatting with colleagues. However, 30% in the US and 23% in the UK say their time is not wasted at work.

An office tryst was not uncommon among respondents with over a third of those surveyed in the UK saying they had previously had an office romance. However, almost 50% of people said they have not had a work romance and would never consider it. 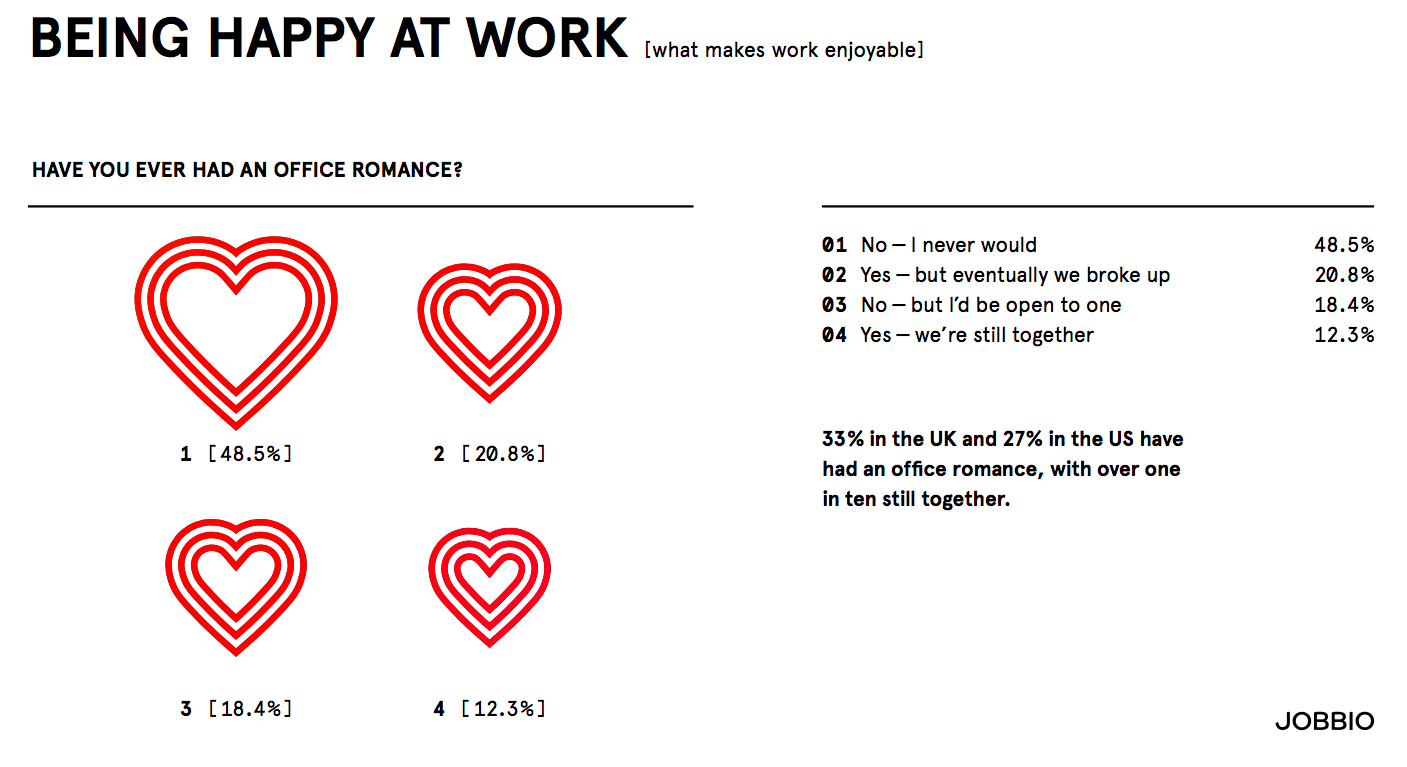 Promoting a good work-life balance is considered the top factor that makes someone a good employer by six in ten adults in both the UK and US. More UK employees value employers that offer competitive salaries (56% vs 46%) and that offer praise and rewards (53% vs 44%).

On the issue of discussing salary surveyees were pretty divided with 52% saying they were comfortable to be transparent with their colleagues around what they earned while 48% said they were not. 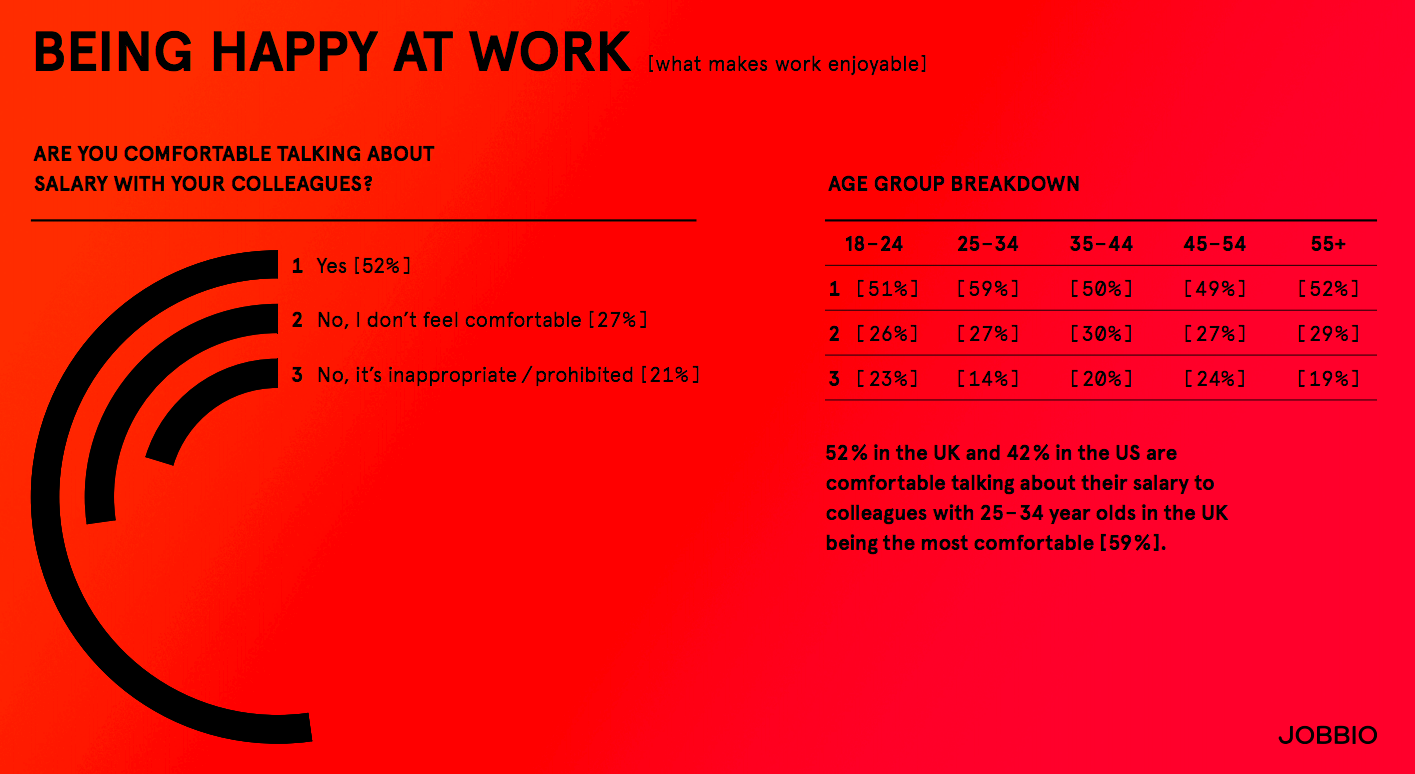 The Jobbio #WorkHappy Index also reveals that generally US workers are happier in their roles than their UK counterparts with 32% saying they’re always happy compared to 23% of Brits. This is despite the fact that US workers take less holiday days than those in the UK with just 55% using all their annual leave. This figure rises to 84% in the UK. 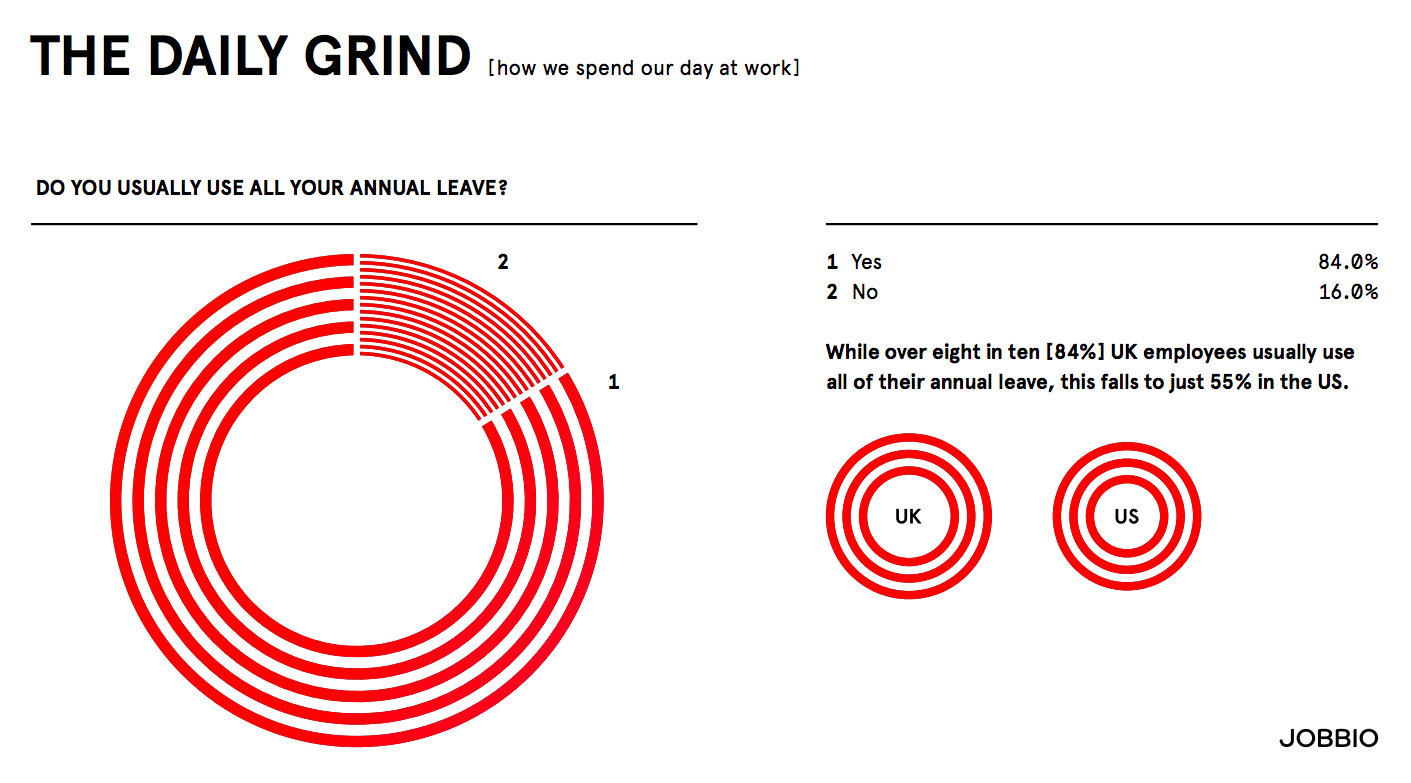 We also asked respondents to share the weirdest question they’d ever been asked during an interview which resulted in a plethora of interesting yet alarming answers. Across both the UK and the US workers recalled being asked about their sexuality, marital status and even their thoughts on having sex in work. Multiple surveyees said they have been asked if they were virgins and if they enjoyed sex.

Find a job that makes you happy with Jobbio 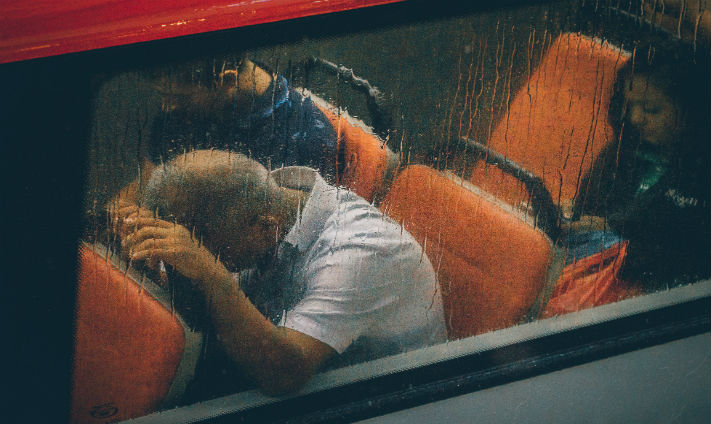